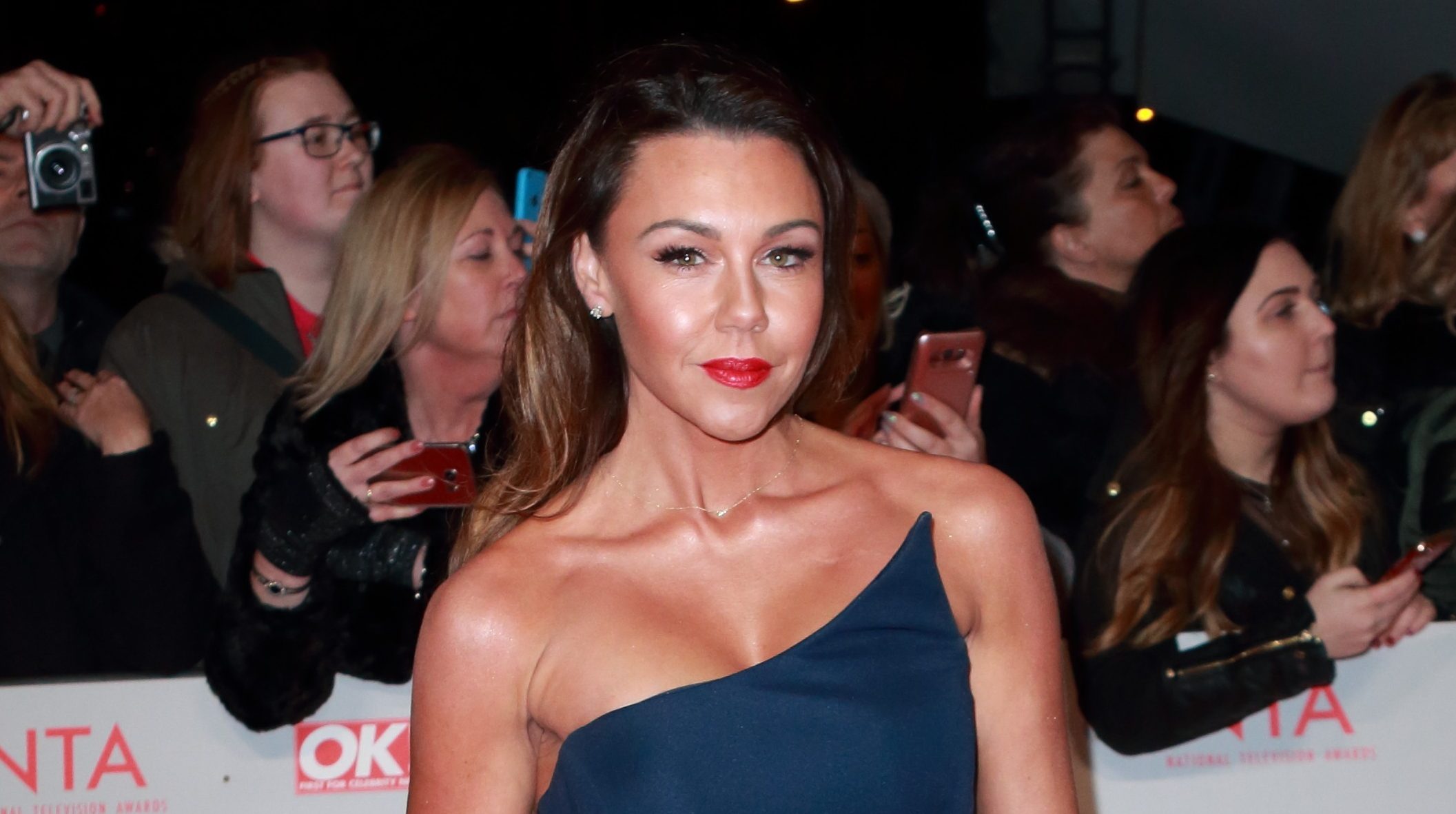 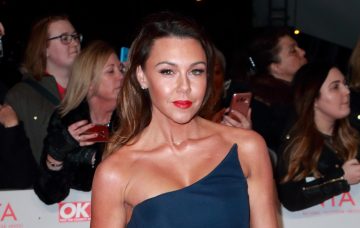 The gym would not be on our itinerary

After nearly ten years together, here’s proof that the spark is still well and truly alive between reality star Michelle Heaton and her businessman husband, Hugh Hanley.

Taking to her InstaStories, the former singer showed fans pictures of her lovely hotel in London’s King’s Cross.

She then added a series of cosy couple shots with Hugh outside West End show Dream Girls, and added the caption: “#DateNight”.

In a video, the 38-year-old personal trainer explains that they were a few weeks late in celebrating the most romantic night of the year.

She tells her 150,000 followers: “So I’ve had a wonderful belated Valentine’s Day with my husband. I took him to see the amazing Dream Girls tonight. That was an amazing present.”

She then turns to Hugh and asks: “What did you get me?”

He tells her: “Payback, 7am Barry’s Bootcamp.”

Michelle explains on film how her hubby has tricked her into it, saying: “So we’re away for a romantic night in London, away from the kids and all real life back home.

“Hugh gets me early and he’s like: ‘We’re going to meet Barry for breakfast!’

She pans the camera up to the sign outside the gym. “Barry’s Bootcamp” she adds, looking gloomy.

But the fitness trainer made the most of her workout, posting a series of gym selfies.

And with her exercise class done, Michelle headed to the ITV studios, where she and a friend are watching live filming of Sunday evening’s Dancing On Ice!

Tagging in her pal, she wrote: “Dancing on ice baby yeh @toradams7 @dancingonice.”

It’s a well earned break for the busy mum.

Read more: Peter Andre’s amazing throwback pic will take you straight back to the nineties

The former Hear’Say singer is known for her honesty when it comes to juggling home life.

She recently took to Instagram after attending the National Television Awards, posting a hungover image of herself, clutching her head.

But she added that she wouldn’t take any of her wild night back at London’s O2 Arena, writing: “You know what, I don’t actually regret a thing (or any shot), both kids are at school today.”

Sympathy poured in from her followers, who wrote: “We have all done it, we all need to let off steam and enjoy ourselves from time to time, we don’t have to be perfect 24/7.”

Another wrote: “Ha ha the joys!! Get some caffeine and carbs in you!!”

Read more: Michelle Heaton asks mums to not judge as she does “walk of shame”

Do you hit the gym when you’re on holiday? Leave us a comment on our Facebook page @EntertainmentDailyFix and let us know what you think!