The 50-year-old Welsh actor's father Meyrick has confirmed his son's partner Anna Lundberg has given birth to the couple's little bundle of joy, though he didn't reveal the sex of the newborn or any further details regarding the arrival of their first child together.

He told the Mail Online: "We are thrilled to bits, over the moon." 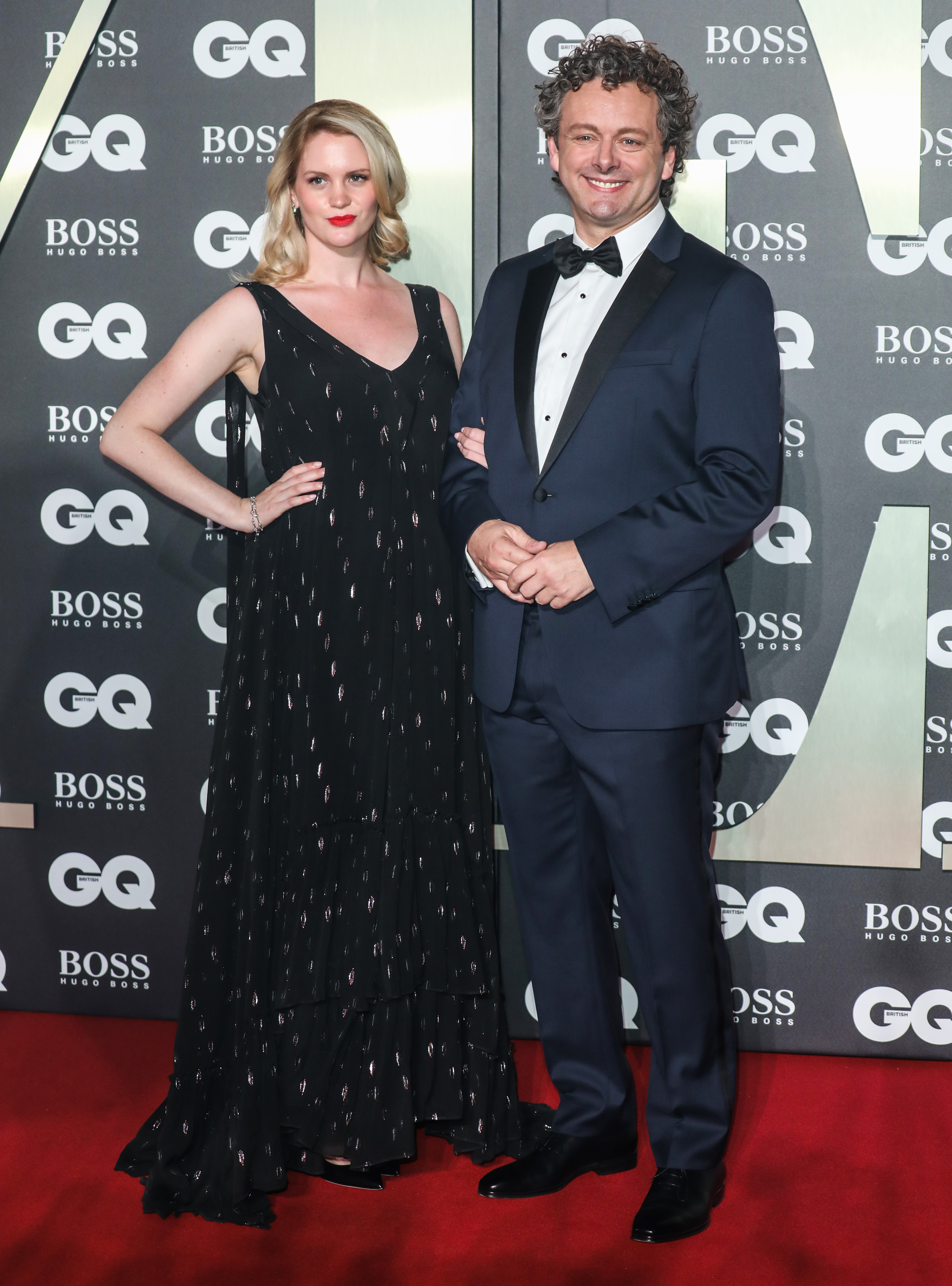 Michael and Anna have had a baby (Credit: SplashNews.com)

The Passengers star - who has daughter Lily, 20, with ex-partner Kate Beckinsale - and Anna, 25, only shared their pregnancy news in July.

There are too many good things to name about becoming a dad at 50. The sleepless nights ain't one of them.

Michael wrote on Twitter at the time: "Very happy to let everyone know that my partner Anna and I are expecting a little angel of our own. (Just to be clear - we're having a baby!) #nottheantichrist (sic)"

Very happy to let everyone know that my partner Anna and I are expecting a little angel of our own. (Just to be clear - we’re having a baby!) #nottheantichrist 🇸🇪🧝🏻‍♀️👶😇🏴󠁧󠁢󠁷󠁬󠁳󠁿

Michael recently admitted he isn't looking forward to the "sleepless nights" that are upon him.

He admitted: "There are too many good things to name about becoming a dad at 50. The sleepless nights ain't one of them."

And the Good Omens actor admitted he is "in awe" of his daughter Lily.

He said: "She changed my life when she was born but as Lily's become more of her own person with her own independent life, I've seen how much I thoroughly enjoy her company.

"She's given me an insight into the pressures young people are facing - Lily's 20 now - and that rollercoaster ride of growing up with social media.

"As I watch her work her way through these pressures with courage, tenacity and resilience, I'm really in awe of her." 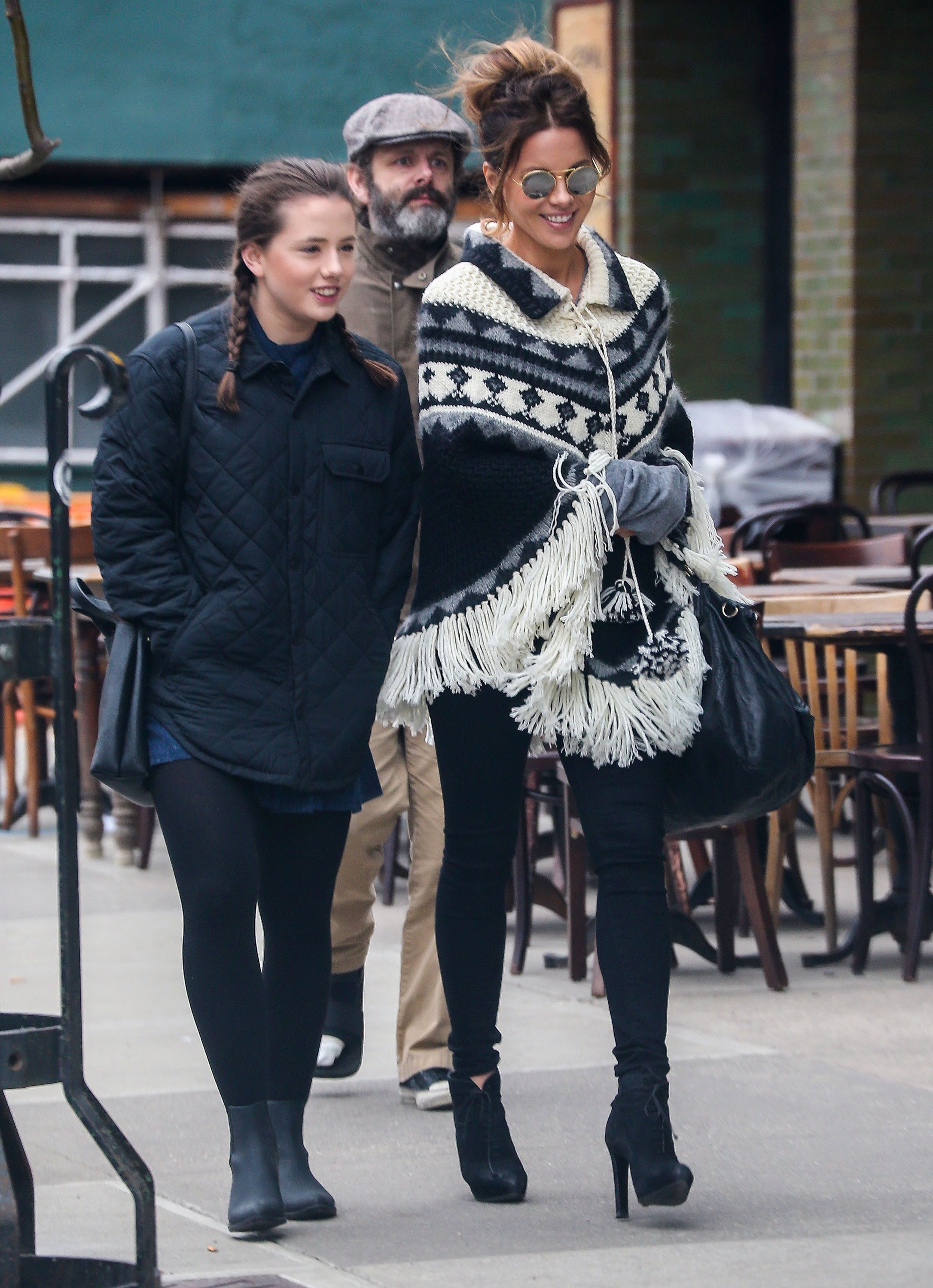 And Michael believes parenting is his most important job.

He said: "I think being a parent is the most challenging thing you do.

"That's why we're here. It's at the heart of what it is to be a human being.

"It's the ultimate experience because it questions everything about who you are. But it's difficult.

"My job takes me away from my daughter, Lily a lot, so when I am with her the time is really important."