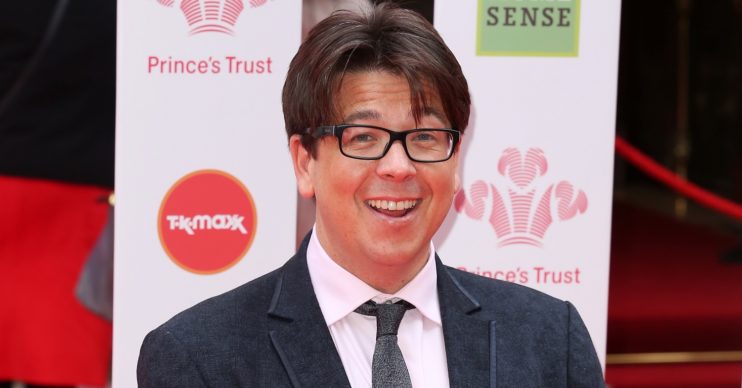 Including all the best Send to All's

The programme will revisit the best surprises and pranks played on celebrities and unsuspecting members of the audience over the years.

Highlights to be shown again in the new four-part series will include the shocked look on Judge Robert Rinder‘s face as he’s woken up in his own home to play the Midnight Gameshow.

It will also feature a number of the most unforgettable Send to All’s, including those with This Morning favourite Holly Willoughby, EastEnders actor Danny Dyer, singer Olly Murs and others.

Michael McIntyre said: “I hope people enjoy watching the best bits from the last five series of the Big Show.

“Although there are many hilarious Send to All’s and surprises, my favourite part was seeing my hair when it was cut professionally before my wife took over!”

Michael will be reliving some of the Big Show’s most memorable moments.

Controller of BBC Entertainment Kate Phillips said: “We all need big laughs, especially during times like these. I’m so pleased Michael will be reliving some of the Big Show’s most memorable moments on BBC One.”

No air date yet

Read more: Bookies say Harry and Meghan will announce another baby in 2020 as Archie turns one

It is not yet known when Michael McIntyre’s Big Laughs will air, although the BBC said the schedule will be announced “in due course”. It will be on BBC One.