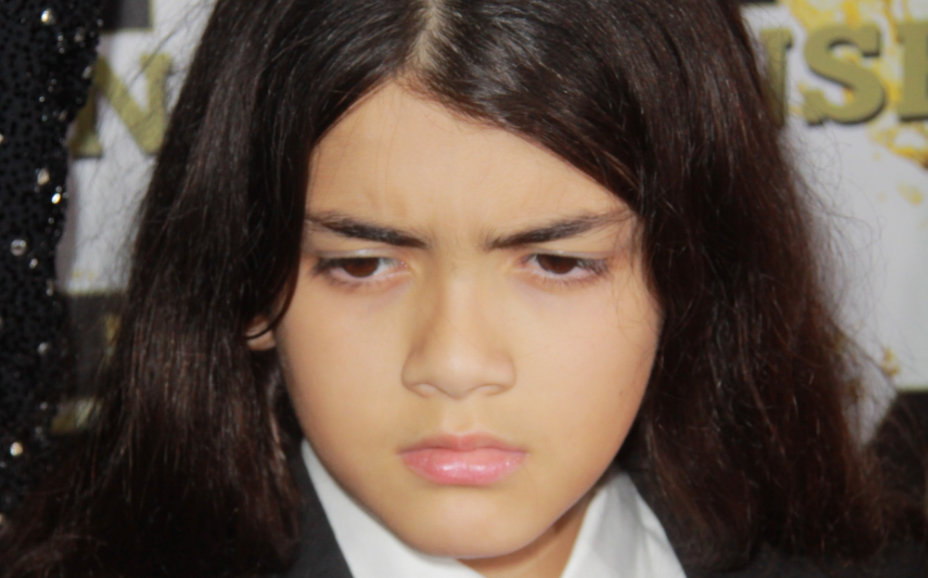 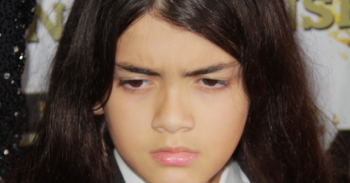 The shocking documentary aired around the world earlier this week

Blanket, who Jackson infamously dangled over a balcony when he was just a baby, is now 17 and being cared for by grandmother Katherine Jackson and Michael’s nephew TJ Jackson.

According to another Jackson nephew, Taj, the teenager has not spoken since the shocking allegations in the two-part HBO documentary came to light.

“Biji is the most talkative kid at school and he isn’t talking anymore. We’re all worried about him,” Taj told the Victoria Derbyshire show.

“They try and shield him from the outside world, which may be not such a good thing. Shield them from certain things, certainly, but to keep him isolated is not right,” he told The Sun.

Mark claimed the Jackson estate has kept Blanket, Prince, 22, and Paris, 20, as closely guarded as possible.

“When you get super-wealthy you become very guarded and very mistrustful of a lot of people.

“It’s just sad that this money issue would get in the way of them actually being able to have good friends,” he said.

Wade Robson and James Safechuck both allege that the singer, who died from a prescription drug overdose in 2009, molested them when they were children.

Jackson always denied the claims and his family fiercely denounced the documentary, saying in part: “Michael Jackson was and always will be 100% innocent of these false allegations.”

So horrifying were some of the descriptions of abuse that many viewers said watching it left them feeling “sick” and, in some cases, close to vomiting.

But it seems not everyone believes the allegations, and the nation remains divided.

The mum of murdered toddler James Bulger, Denise Fergus, was among those to slam the documentary.

“Just look at the reactions of their faces, tells a different story to what they are accusing him of, so hope people don’t believe this crap.”

Nevertheless, many people who were once on Jacko’s side have found themselves coming around to the stories – with even die-hard fans turning out to express their revulsion.