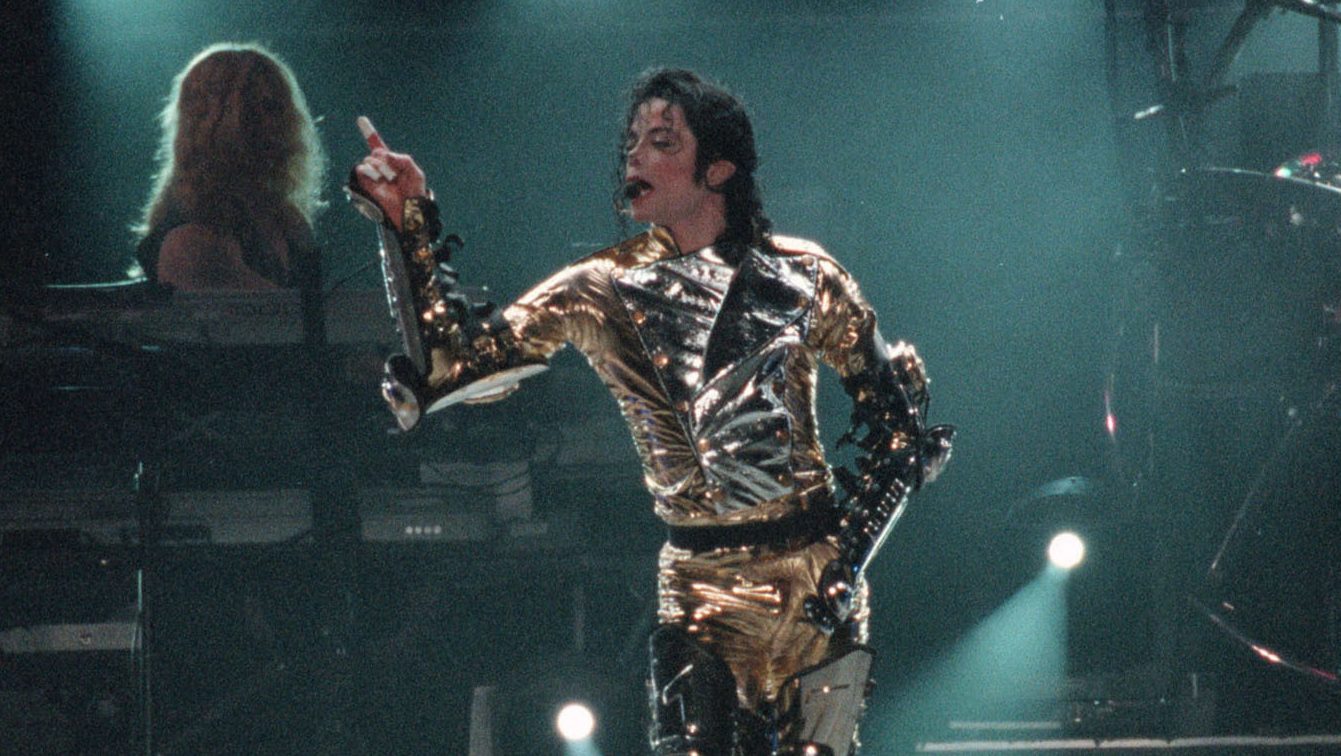 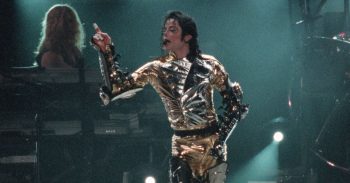 People are still buying despite the 'paedophile' allegations

The shocking claims in the new Channel 4 documentary Leaving Neverland have failed to dampen the UK’s love for Michael Jackson’s music, according to data.

Despite explosive allegations of child abuse against the singer in the two-part doc, the King of Pop’s music is still flying off the digital shelves.

His 2005 greatest hits compilation, The Essential Michael Jackson, had powered into the chart to sit at number 96, according to PopVortex data.

Leaving Neverland, which aired this week, featured interviews with two of Jackson’s accusers.

Wade Robson and James Safechuck both allege that the singer, who died from a drug overdose in 2009, molested them when they were children.

Jackson always denied the claims and his family have denounced the doc; daughter Paris reportedly rubbished the claims in a now-deleted tweet.

According to a report in the Evening Standard, she responded to a fan who said it was all a matter of the press wanting to sully Jackson’s name by saying: “Yeah they do that to everyone with a good heart and tries to make a difference but do you really think it’s possible to tear his name down?

“Like do you truly believe that they stand a chance? Relax and have peace.”

So horrifying were some of the descriptions of abuse that many viewers said watching it left them feeling “sick” and, in some cases, close to vomiting.

But it seems not everyone believes the allegations, and the nation remains divided.

The mum of murdered toddler James Bulger, Denise Fergus, was among those to slam the documentary.

Read more: BBC responds to reports Michael Jackson songs have been banned from their playlists

“Just look at the reactions of their faces, tells a different story to what they are accusing him of, so hope people don’t believe this crap.”

Nevertheless, many people who were once on Jacko’s side have found themselves coming around to the stories – with even die-hard fans turning out to express their revulsion.