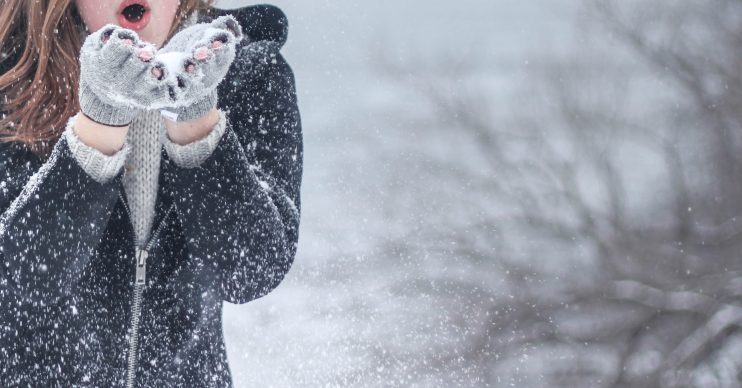 It seems there won't be much snow about

Any hopes for a widespread White Christmas across the UK look to be frustrated after weather experts predicted miserable conditions for the big day.

However, bookies such as Ladbrokes have actually cut their odds of snowfall on December 25 in any part of the country from 4/9 to 1/3.

And while the Scottish Highlands are expected to see the odd snowflake on Christmas Day, no other regions are likely to be experience a covering of the white stuff.

Speaking to Metro, a spokesperson for the Met Office predicted average temperatures for the 25th as strong winds and heavy rain move aside for drier weather.

They are reported to have said: “Although there will be longer spells of rain in the south of the country this week, on Christmas day it looks to be drier across much of the country.

“With clear skies on the night of December 24, much of the country will wake up to frost and fog on Christmas morning.”

Much of the country will wake up to frost and fog.

The Met Office also have a handy explanation for the conditions required for a White Christmas and how they come about on its website.

It also clarifies that the definition they use to define a White Christmas is for just one snowflake to be see falling in the 24 hours of 25 December, somewhere in the UK, which may account for the change in the bookies’ odds.

Want to know what the weather has in store for this weekend?
Here’s the latest 👇 pic.twitter.com/9bfpVqC9bN

The Met Office also suggests the last ‘proper’ White Christmas in the UK happened in 2010 – even though 2017 also “technically” qualifies.

11% of weather stations recorded snow falling on that later date, but there were no instances reported of snow settling on the ground.

Similar circumstances went down in the two years before, in 2016 and 2015.

Across the regions on the day itself, London and the south east is expected to be mostly sunny, the south west and north west will be cloudy, the Midlands is predicted to be dry while some rain is predicted in the north east.

The time for action is now. . . . #climatechange

A rep for Ladbrokes told ED!: “Punters dreaming of a White Christmas will be cashing in if the latest odds are anything to go by.”

To see snow on Christmas Day: