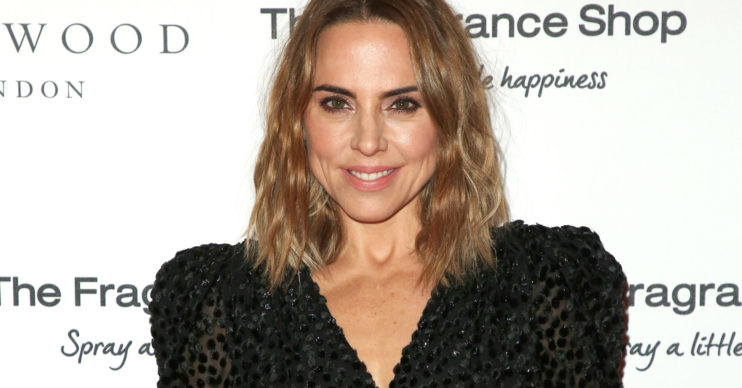 Mel C has told fans she’ll do “everything in her power” to get Victoria Beckham back on stage with Spice Girls for their next tour.

The 46-year-old singer previously reunited with Emma Bunton, Geri Horner and Mel B for their Spice World 2019 tour last year.

And while Victoria has remained reluctant on returning to the group, Mel has since vowed to get the fashion designer back on board.

Read more: Celia Walden responds to Piers Morgan anniversary tribute: ‘We are so not that couple’

The pop star told Entertainment Tonight that she plans on doing “everything I can within my power to try and get all of us back on stage together.”

She said: “Yeah, of course we [want her to join]! We talk about it all the time. We’re always going, “Oh, one day, maybe she will one day!” We were kind of hoping she’d end up coming on the last one.

“Of course, we respect Victoria’s decision, and her feeling towards it. Although she wasn’t with us on the stage, she was very much involved in the show.”

Mel went on: “We wanted her to be happy and comfortable with all of the direction, with the creative and everything, because it’s her baby as much as the rest of us.”

Discussing whether the group will get back together for a US tour, she said: “I hope so, I really do. We talk all the time, we talk about what we’d like to do, any options that we have.

“We would love to do more shows, we really would. Obviously, [this year] has gone nuts and no one knows what’s gonna happen with shows, for now.”

“But personally for me, speaking on my own behalf, I would love to do Spice Girls shows in the US, in South America, in South East Asia, and get into Australia finally.

“All those places we never got to, as well as the US because I love to be there.”

Mel and Victoria haven’t had the easiest of friendships.

In February, the star revealed how a heated row with Victoria at the 1996 BRIT awards sparked a long battle with depression.

Mel explained: “I was so hurt and embarrassed. We’d all had a few bevvies and on the way out there was a little scuffle between myself and Victoria.

“We can’t say this on air but I asked her to go away. I was told if that behaviour ever happened again, then I would be out.

“To think I could have messed that up and lost it all… I began to be really, really hard on myself.

“I think that is where the start of some of my problems came because I had to be very, very strict with myself.”

Looking back, the singer and DJ thinks her body then “took over her mind”.

She continued: “I think my body actually took over my mind. I went from being anorexic to having a binge eating disorder. That’s when I went to my GP and I was diagnosed with depression. It was such a weight lifted off my shoulders.”