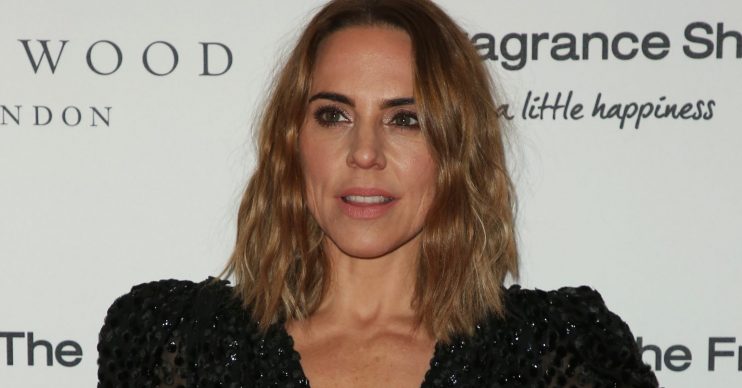 Warned she would be kicked out of the band

Melanie C has revealed how a row with fellow Spice Girl Victoria Beckham sparked a long battle with depression.

The singer, 46, believes her struggle with eating disorders and poor mental health stemmed from a dressing down she received after a heated argument with her bandmate at the 1996 BRIT awards.

Mel explained: “I was so hurt and embarrassed. We’d all had a few bevvies and on the way out there was a little scuffle between myself and Victoria. We can’t say this on air but I asked her to go away.

“I was told if that behaviour ever happened again, then I would be out. To think I could have messed that up and lost it all… I began to be really, really hard on myself.

“I think that is where the start of some of my problems came because I had to be very, very strict with myself. I couldn’t allow myself to relax because if I did I might mess it all up.”

Looking back, the singer and DJ thinks her body then “took over her mind”.

I couldn’t allow myself to relax.

She continued: “I think my body actually took over my mind. I went from being anorexic to having a binge eating disorder. That’s when I went to my GP and I was diagnosed with depression. It was such a weight lifted off my shoulders.

“It was such a relief because I thought, ‘Oh my God, there’s a name for it and I can be helped.'”

And Melanie, who was known to fans as Sporty Spice during her time in the ’90s girl group, said the public’s perception of her being the “plain one at the back” who “doesn’t really do much” had a big impact on her mental health – and left her striving to be “perfect”.

In her interview on BBC Radio 4’s Desert Island Discs show, she went on: “I think I was described as the plain one at the back that doesn’t really do much or doesn’t really say much. That is really hurtful when you are a young aspiring pop star. I tried to make myself perfect, whatever I deemed perfect to be.”