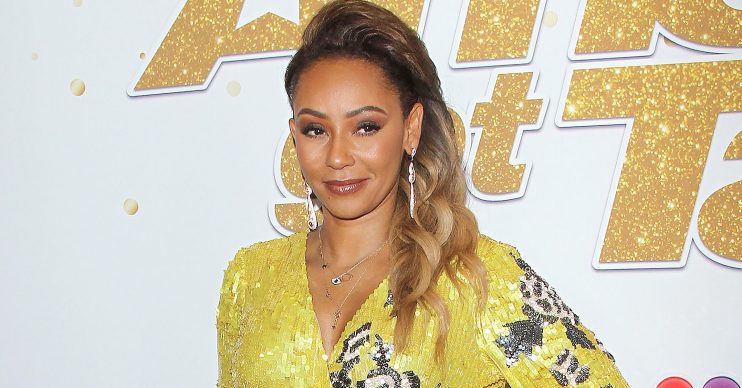 A source claimed Mel was "clearly in a lot of pain"

Mel B was reportedly rushed to hospital on Friday (17.05.19) after losing her sight.

The Spice Girls singer – who has no vision in her left eye after laser surgery went wrong – was apparently rushed to London’s Moorfield Eye Hospital after she was suddenly unable to see out of her right eye.

It’s been said that Mel arrived at the specialist facility wearing an eye patch and reportedly said: “I can’t see anything — I am totally blind.”

Read more: Mel B and Geri Horner seen together for first time since lesbian fling claims

A source added to The Sun on Sunday newspaper that Mel was “clearly in a lot of pain”.

The 43-year-old star was reportedly later transferred to Luton and Dunstable Hospital’s ophthalmology department and once her vision returned, she defied doctors orders to rejoin her bandmates at tour rehearsals.

The source said: “Mel was in a really bad way. The other girls and their managers were really worried.

“Mel was frantic and screaming that she couldn’t see a thing. She went to the hospital in a chauffeur-driven car with an assistant, who was holding her hand.

“No one knew what brought it on but she had very swift, and very good, treatment. It is unclear if the loss of vision is linked to her previous problems, although it does seem likely.”

With the Spice Girls reunion tour due to kick off very soon, the Stop hitmaker’s bandmates, Geri Horner, Emma Bunton, and Mel C, are rallying around their friend and have promised to keep a close eye on her during the shows.

The insider added that they “made sure they weren’t behind on rehearsals, which have been going really well”.

The source claimed Mel was “determined to get back in action and was very brave”.

They added that the situation “did cause concern” and is something the girls and those around them “will monitor closely when the concerts start”.

Ent Daily has contacted reps for Mel for comment. 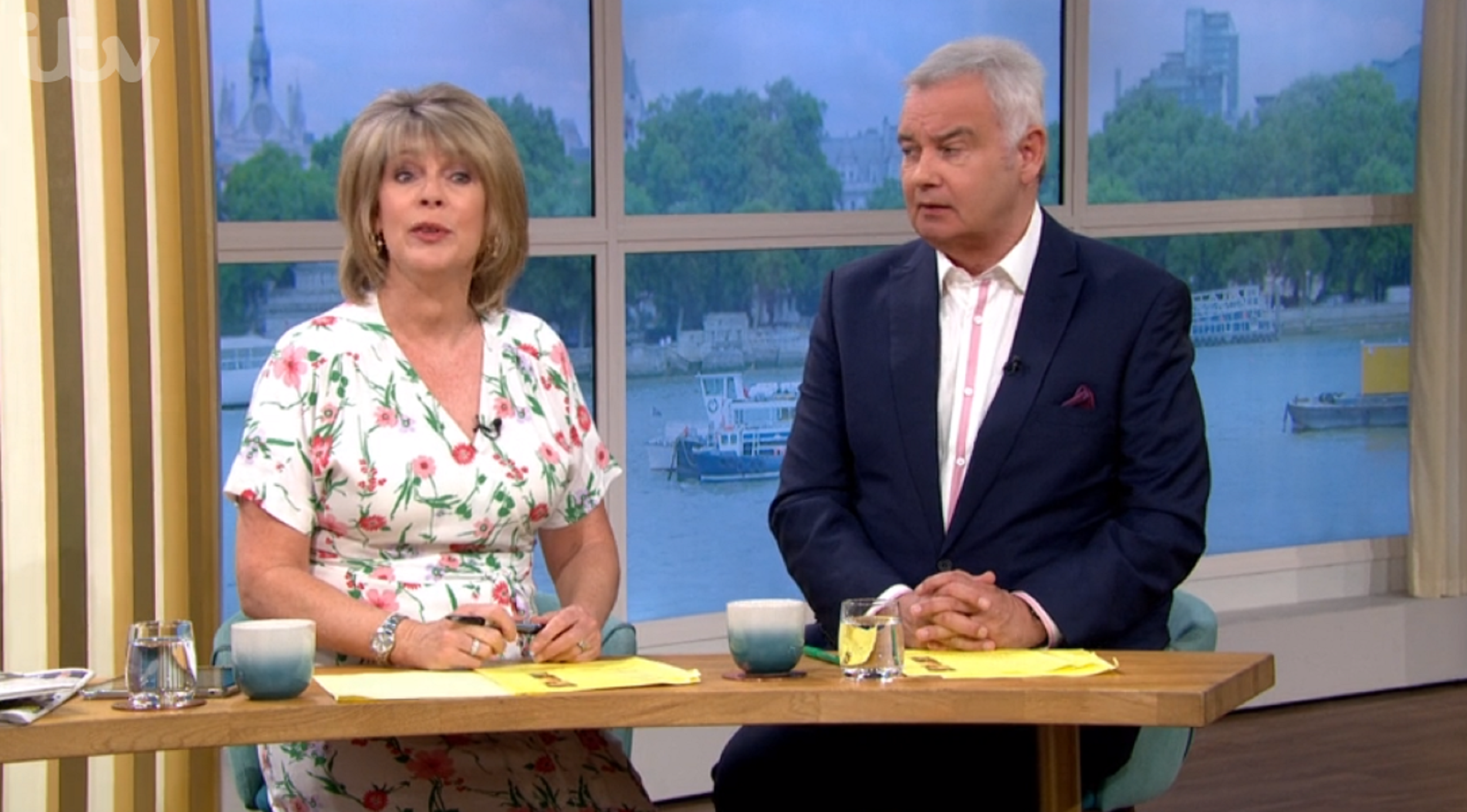