Mel B's appearance on Piers Morgan's Life Stories has been long-waited, after pre-publicity for the show revealed she admitted to a fling with Geri Horner, creating a media storm.

Piers must have been delighted with the headlines the confession generated for it had taken him 10 years to persuade the singer to appear on on Life Stories.

The episode finally aired on ITV last night and Mel clearly not about to disappoint as she declared: "I've had highs, lows... a lot of laughs, a lot of tears.

"What you see is what you get with me. I shoot from the hip. I'm a Northern girl." 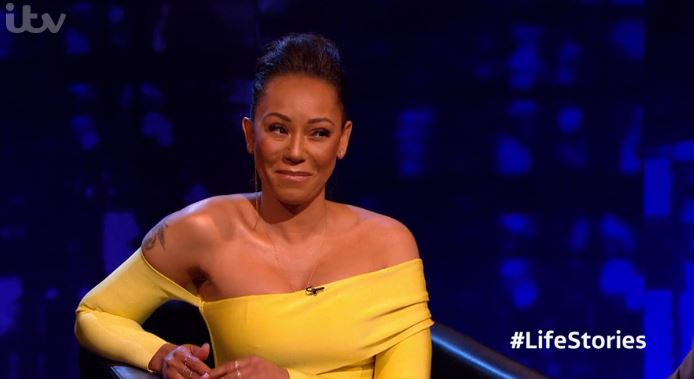 Mel was ready to spill the beans (Credit: ITV)

And she wasn't kidding.

The interview kicked off with some home truths about the Spice Girls, with Mel B admitting: "I love Geri to bits, are you kidding me, but she is bat-[bleep] crazy."

As for former band mate and one-time Posh Spice, Victoria Beckham? "Bit of a b***h, but I love her," she confessed. 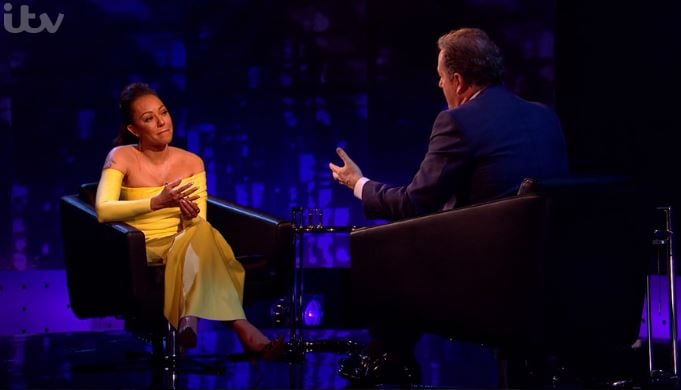 Poor Mel B, didn’t know she had suffered so much; racism, feeling an outcast, abusive relationships, mental health.

The conversation then turned to the more serious side of Mel B's life, detailing the regular racism that she encountered as a mixed-race girl growing up in Leeds.

"That was my big cry for help... come and help me somebody, please," she said of the latter.

Moved viewers took to Twitter to praise her honesty and courage.

Poor Mel B, didn’t know she had suffered so much; racism, feeling an outcast, abusive relationships, mental health. I really hope she never feels as low again, and her life is on the right track #LifeStories

She knows what she might be asked, but instead of rehearsed responses, there’s an emotional rawness to Mel B that makes her very likeable @piersmorgan #LifeStories

If you don't like #MelB there is something seriously wrong with you...What a refreshingly honest no airs or graces woman!!! Brilliant interview @piersmorgan #LifeStories 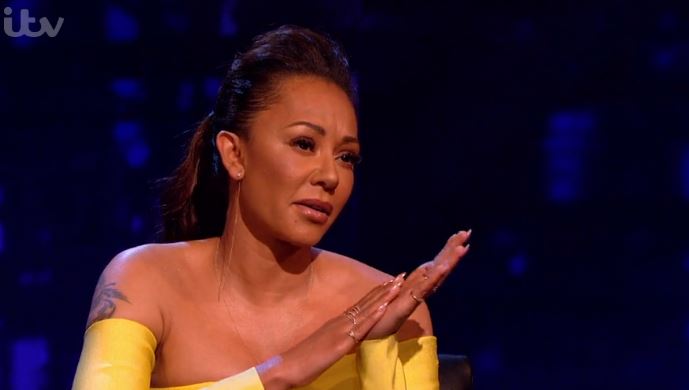 Mel B .. you are truly amazing. You have me crying! #lifeStories

I didn't used to like MelB much at all, but feel I know her better now.... she's a fighter, plain speaking and far from bland. Not many celebs around like her. #lifestories

Have a new found level of respect and admiration for Mel B after this interview with @piersmorgan. A phenomenal woman who’s truly been through the toughest of times - well done her for having the bravery to speak out about #mentalhealth #LifeStories

Leave us a comment on our Facebook Page @EntertainmentDailyFix and let us know what you thought of Mel B's appearance on Piers Morgan's Life Stories.