Mel B has reportedly responded to the statement Geri Horner released on Mother's Day denying their alleged affair.

The Spice Girl had previously told Piers Morgan that she and Geri had hooked up back in the old days.

However, Geri - who is married to Red Bull Racing Formula 1 boss Christian Horner and mum to son Monty, two, and daughter Bluebell, 12, - denied anything happened between her and Mel. 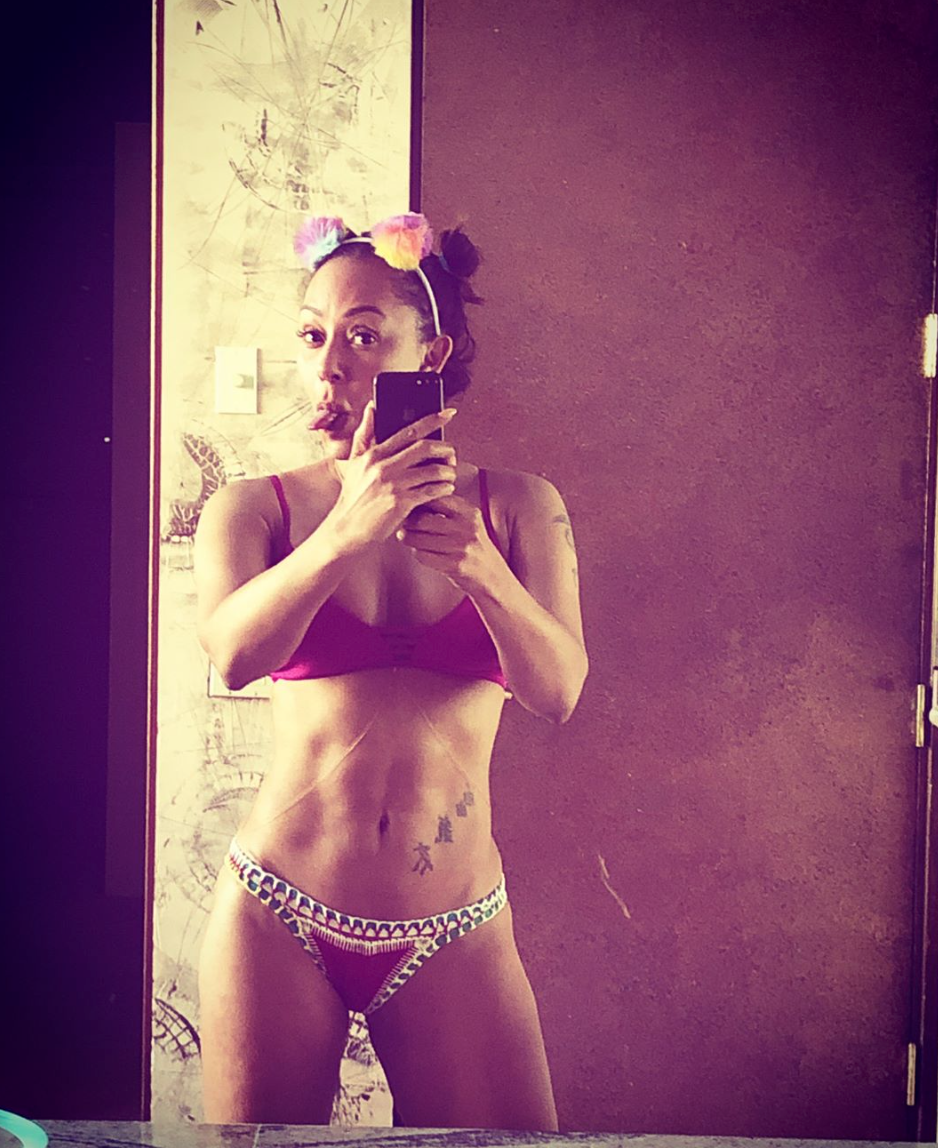 Mel B has hit back at Geri's denial (Credit: Instagram)

Through a spokesperson she said: "What has been reported recently is simply not true and has been very hurtful to her family."

Mel feels Geri is making her out to be a liar. She said" ‘It’s almost as if she is trying to erase our history.'

And now, a source has claimed Mel is "totally perplexed by Geri’s denials".

The insider told The Mirror: "Mel is totally perplexed by Geri’s denials. Mel feels Geri is making her out to be a liar. She said, 'It’s almost as if she is trying to erase our history.'

"There is a lot of bad blood simmering away. It’s [the Spice Girls tour] going to be interesting." 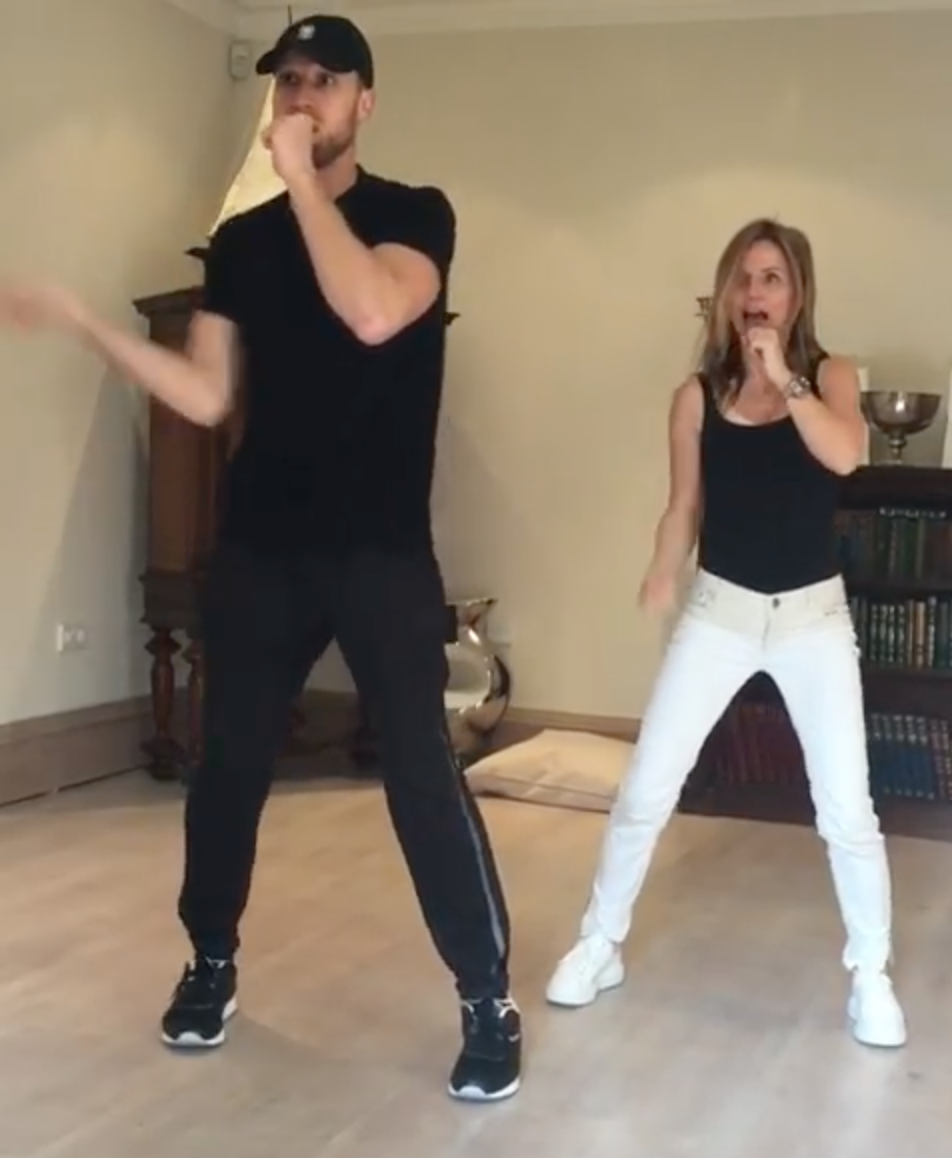 Geri is busy preparing for the tour, re-learning the dance routine to Spice Up Your Life (Credit: Instagram)

Yesterday, Geri posted a video of herself re-learning the dance moves to Spice Girls hit Spice Up Your Life ahead of the tour.

However, sources say the girls are "dreading" coming together for rehearsals later this month.

One insider said: "There is a lot of bad blood simmering away. It’s going to be interesting."

Rumours abound that Geri and Mel had a fling back in their Spice Girls heyday (Credit: Wenn)

In her statement, Geri had said: "Moving forward, Geri can’t wait to see the girls and all the fans on tour, have an amazing time and make some memories.”

However, time will tell if Mel and Geri can bring their war of words to a halt and put the scandal behind them once and for all.

Ent Daily had reached out to Mel and Geri's team for a comment.

Do you think the Spice Girls tour will go ahead as planned amid the controversy? Head to our Facebook page @EntertainmentDailyFix and let us know!