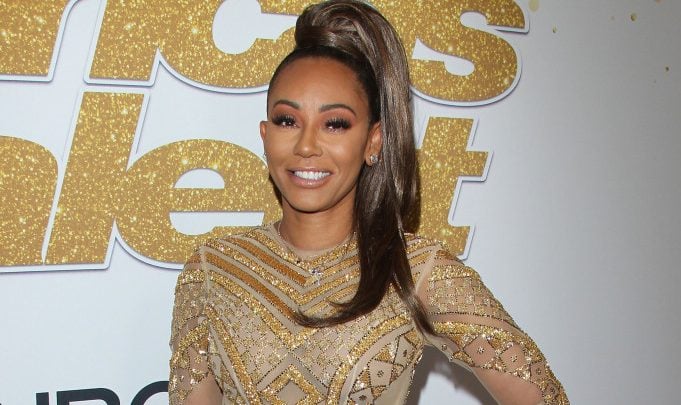 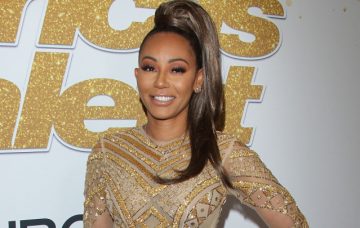 Mel B divides opinion by dressing as Victoria Beckham for Halloween

We'd love to know what Victoria thinks of this...

This Halloween, things were less spooky and more shady over at Mel Brown’s place.

The former Spice Girl – who is rumoured to be unhappy with former bandmate Victoria Beckham for pulling out of a planned reunion tour – took to Instagram to share her costume.

Yipppppeeee NY Halloween party is ON

Shocking fans, Mel was dressed up as Posh Spice, complete with a Victoria mask and a sign that referenced the failed reunion. It read: “No, I am not going on tour”.

The 43-year-old was joined by her pal Gary Madatyan, who was dressed as David Beckham in a football shirt and blonde wig.

The singer captioned the picture: “Yipppppeeee NY Halloween party is ON”.

Gary also shared pictures on his Instagram Stories, including one that showed his sign, which seemed to address Victoria directly.

It read: “Please please please do it for the Spice fans”, with a word underneath that began with B followed by several asterisks.

Many of Mel’s 1.3million followers thought it was a brilliant costume, with one commenting: “Girl you’re gorgeous, loving this shady humour too. Posh deserves it 😂.”

Another added: “Naughty but brilliant!! ✌️.”

Others, though, thought it was a mean prank, with one commenting: “Not cool. Get over it.”

Another scolded: “I can see why she doesn’t want to tour if this is how you act. Lovely way to treat someone, let’s shame them on social media.”

A third wrote: “I’ve loved you all since I was a little girl but this is uncalled for”.

VB, 44, didn’t take the bait, but posted her own picture in costume.

The Spice Girls – also including Emma Bunton, Mel C and Geri Horner – were reunited for a photo last year, and hopes were high for a new tour.

Mel confirmed on Loose Women: “We are in the works of figuring the stuff out – I don’t want to say too much. All five of us have signed with Simon Fuller.

“It’s going to be a bit of everything. If it was up to me we’d go on tour immediately. Maybe we will soon – hopefully.

But then it was later off again with VB insisting to Grazia: “There is no tour, no more music from the Spice Girls, but it was great getting together with them.

It’s good to see Mel is still embracing her Scary Spice reputation. But we’re not sure this was the kindest way to get VB’s attention…

Do you think this was funny or mean? Leave us a comment on our Facebook page @EntertainmentDailyFix and let us know what you think.