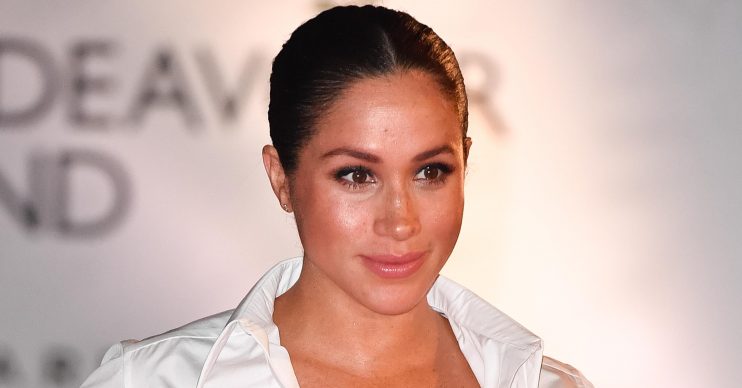 He got engaged last year

Producer Trevor and his fiancée, dietician Tracey Kurland, tied the knot this weekend, with friends sharing shots of the wedding to social media.

Trevor and Meghan began dating in 2004 and married in Jamaica in 2011.

The two separated after 18 months of marriage and divorced in 2013, citing irreconcilable differences.

Meghan went on to marry Prince Harry, becoming the Duchess of Sussex in May of last year.

She gave birth to her first child, Archie Mountbatten-Windsor, earlier this week.

After his divorce from Meghan, Trevor went on to briefly date Real Housewives of New York City star Bethenny Frankel.

He then started dating Tracey in November of 2017, and the couple got engaged in June last year.

The pair married at the Rosewood Miramar Beach in Montecito, California, with friends sharing shots of the couple at the rehearsal dinner the previous evening.

On the wedding day itself, Tracey went for a full-skirted off the shoulder wedding dress while Trevor kept things traditional with a black tux.

Friends of the couple shared shots of their first dance, as well as a romantic kiss while they cut the cake.

What do you think of Trevor’s wedding? Leave us a comment on our Facebook page @EntertainmentDailyFix and let us know.