Zara Tindall has explained why she appeared to look a little unimpressed at Prince Harry and Meghan Markle's royal wedding last May.

The royal, who was eight months pregnant with her second child at the time of the nuptials, has said she felt "uncomfortable" during the ceremony.

Speaking to the Daily Telegraph, the 38-year-old shared: "I was uncomfortable! My bum sort of slid over either side and Lena kicked the hell out of me for an hour.

"It just wasn’t comfy at all and it probably showed on my face."

Zara was spotted looking rather disinterested during the passionate sermon, and the pictures quickly went viral.

I was uncomfortable! My bum sort of slid over either side and Lena kicked the hell out of me for an hour. 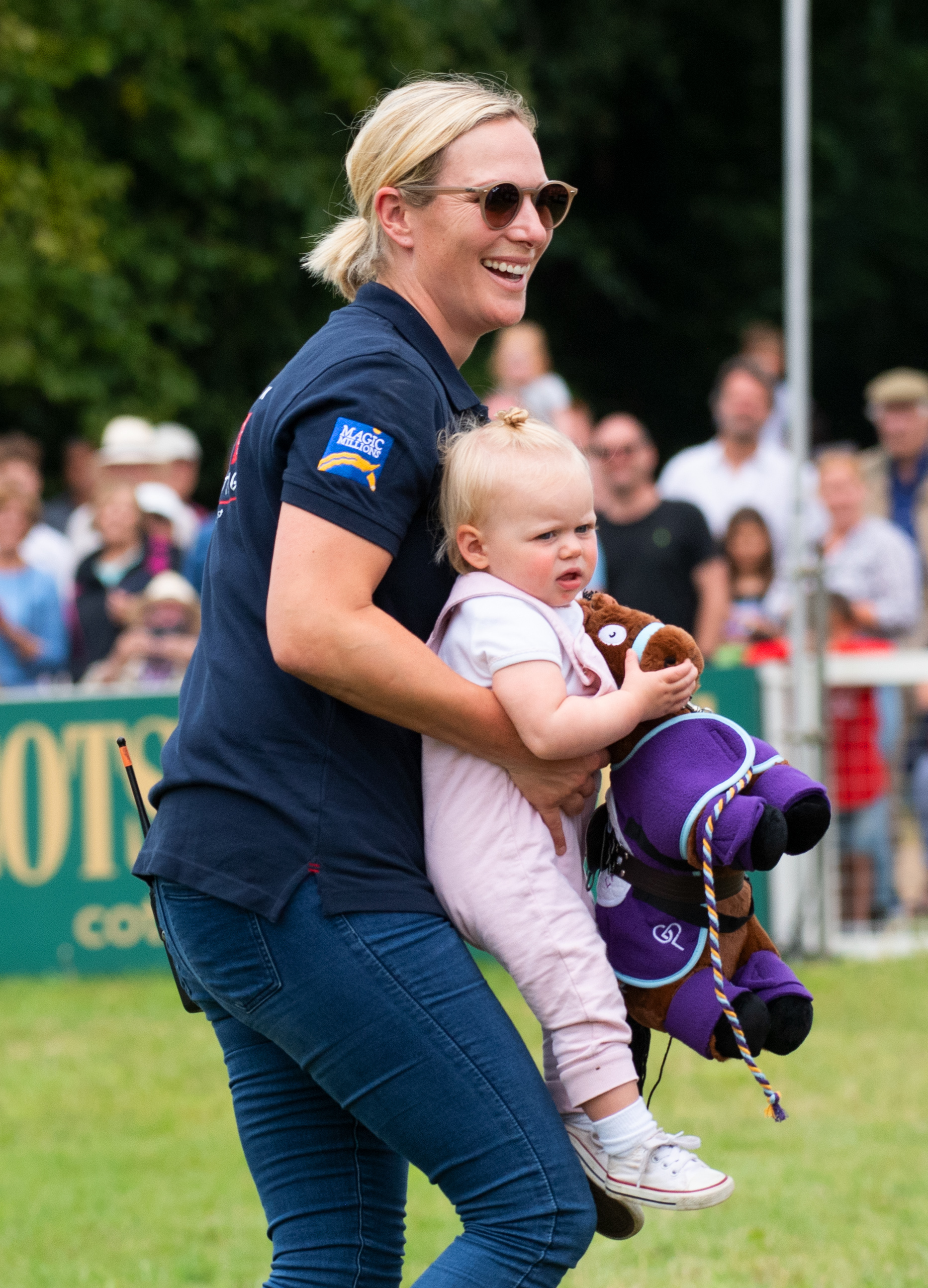 Zara was heavily pregnant at the time of the wedding (Credit: Splash)

"That’s it. Zara Tindall wins best facial for ‘WTF is going on y’all,'" one royal fan tweeted at the time.

"It was just the general amount of time everything was taking," Zara went on. 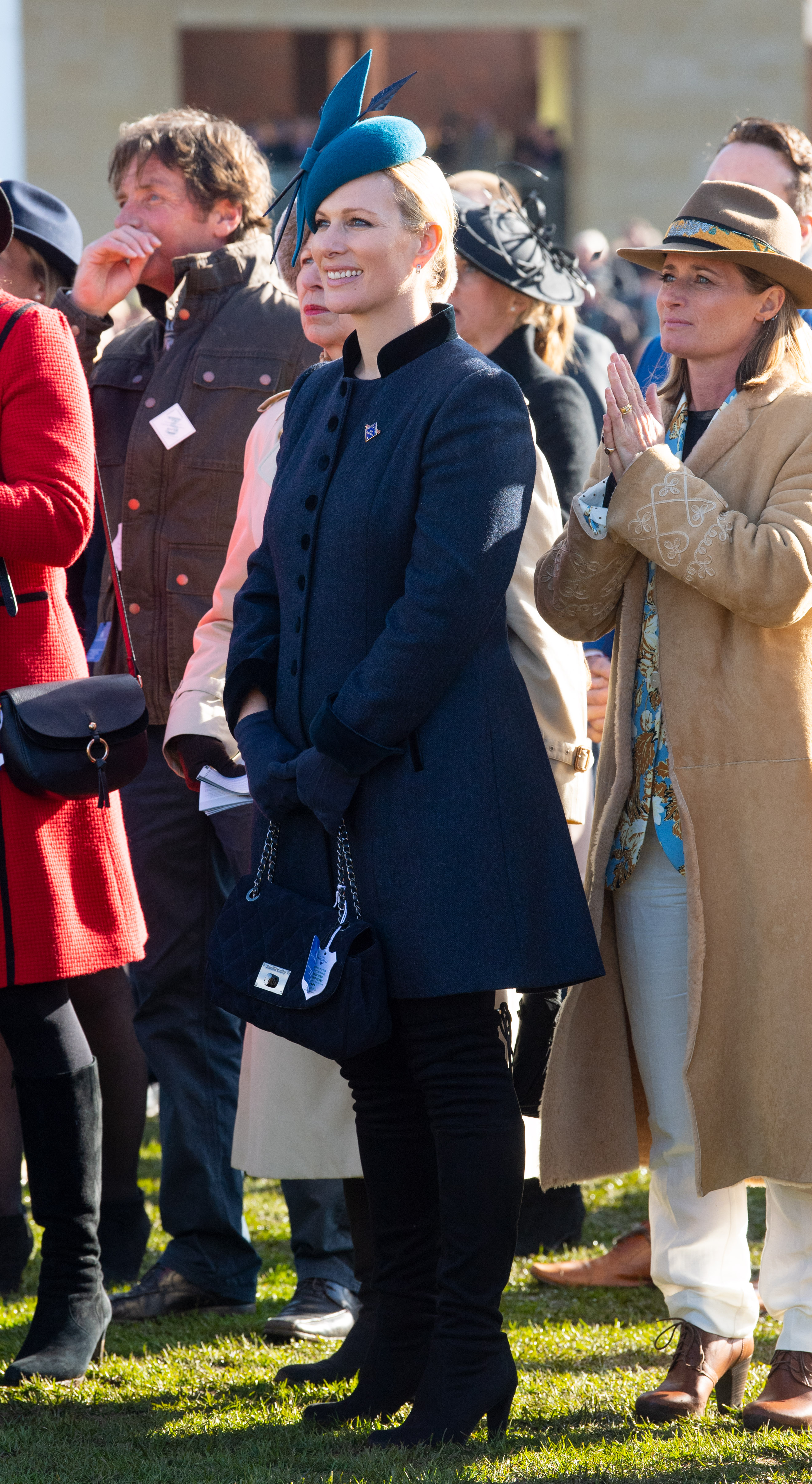 Zara admitted she felt "uncomfortable" during the ceremony (Credit: Splash)

"I think my face was probably caught at the point when I thought: 'Right, he's going to finish now', and then he went off on another little story, and it was like, 'Really?'"

Prince Harry and Meghan tied the knot in a ceremony held at St George's Chapel at Windsor Castle.