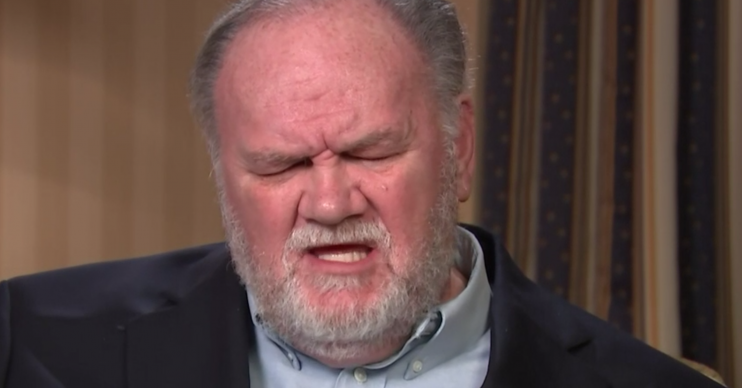 Thomas Markle ‘vows everything will come out’ in Meghan court battle

Thomas Markle has reportedly vowed ‘everything will come out’ if he has to face daughter Meghan Markle in court.

According to The Sun, the 75-year-old is prepared to be a witness in his daughter’s legal battle with a UK newspaper over the publication of a letter she wrote to him.

Thomas passed the note onto the Mail on Sunday after extracts were published in a US mag, six months after it was delivered to his home in Rosarito, Mexico.

Warning a potential clash could prove “emotional”, Thomas is reported to be determined to speak out about “lies” that he alleges have been told about him.

Read more: Thomas Markle urges Prince Harry to ‘man up and see him’ as he slams him and Meghan for ‘hurting the Queen’

He is reported to have told the tabloid: “When me and Meghan end up in a courtroom together, it will be quite stunning for everybody.”

Thomas insisted: “It will be emotional. I don’t know how we will both accept it.

I will certainly testify against the things that have been said about me. The lies.

“It would be the worst place to have to meet her and Harry – but it might come down to that because I will certainly testify against the things that have been said about me. The lies.”

However, during an interview on Good Morning Britain earlier today, Thomas – who has never met his son-in-law or baby grandson Archie in person – suggested he would be relieved to see Meghan again, even if it must be in court.

Read more: Senior royals ‘prepared to bring Harry and Meghan back into the bosom of the family’

Thomas, who also told the tabloid he thinks the couple’s decision to ‘step back’ from royal duties is “the dumbest thing”, told GMB hosts Susanna Reid and Piers Morgan why he felt the need to get involved in the legal action.

He explained: “The letter was sent to me. It was described in People magazine by people called themselves as ‘friends of Meghan’ as a loving letter reaching out to me. The word ‘love’ never came into that letter except that one time when she said ‘her loving husband’.

“She never once in that letter asked about my health, how I felt or anything.

“So this letter that was sent to me… I reached out to the Daily Mail, they didn’t come to me. I said I wanted to publish as I wanted to get things straight that had been said about me.”

Thomas continued: “At this point I really don’t know how I feel about it. All I know is I’m taking responsibility for something I’ve done, which was reaching out to the [newspaper].

“If it comes to meeting them in a courtroom, that’s great – at least I finally get to see them.

“But I don’t want a face off or have a battle with them, that’s not what I’m looking for.”

In The Sun, however, Thomas’ tone was presented as much more strident as he called Harry “whipped” in a silly joke about facing the Duke in a duel and claimed Meghan has ‘turned into his mother’.

He also accused them both of “cashing in” on the Sussex name and warned his daughter that fame does not last. 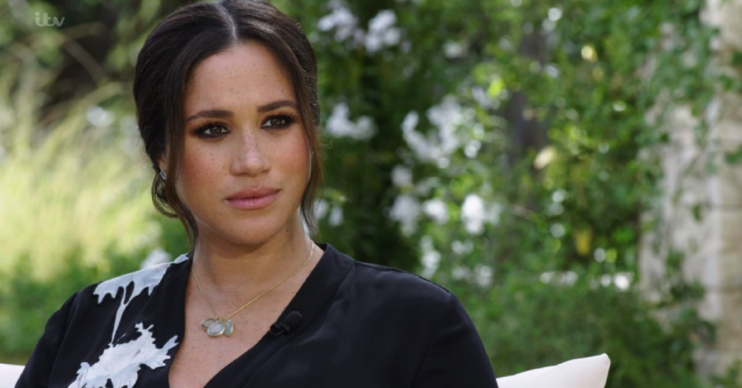