Thomas Markle is desperate to be sent a picture of his grandson, Archie Mountbatten-Windsor, the son of Thomas's daughter Meghan and her husband Prince Harry.

The retired lighting director hasn't seen his daughter, the Duchess of Sussex, since before she married Prince Harry in May 2018.

He added his wish that she'd have ended their estrangement so he could develop a relationship with his three-month-old grandchild. 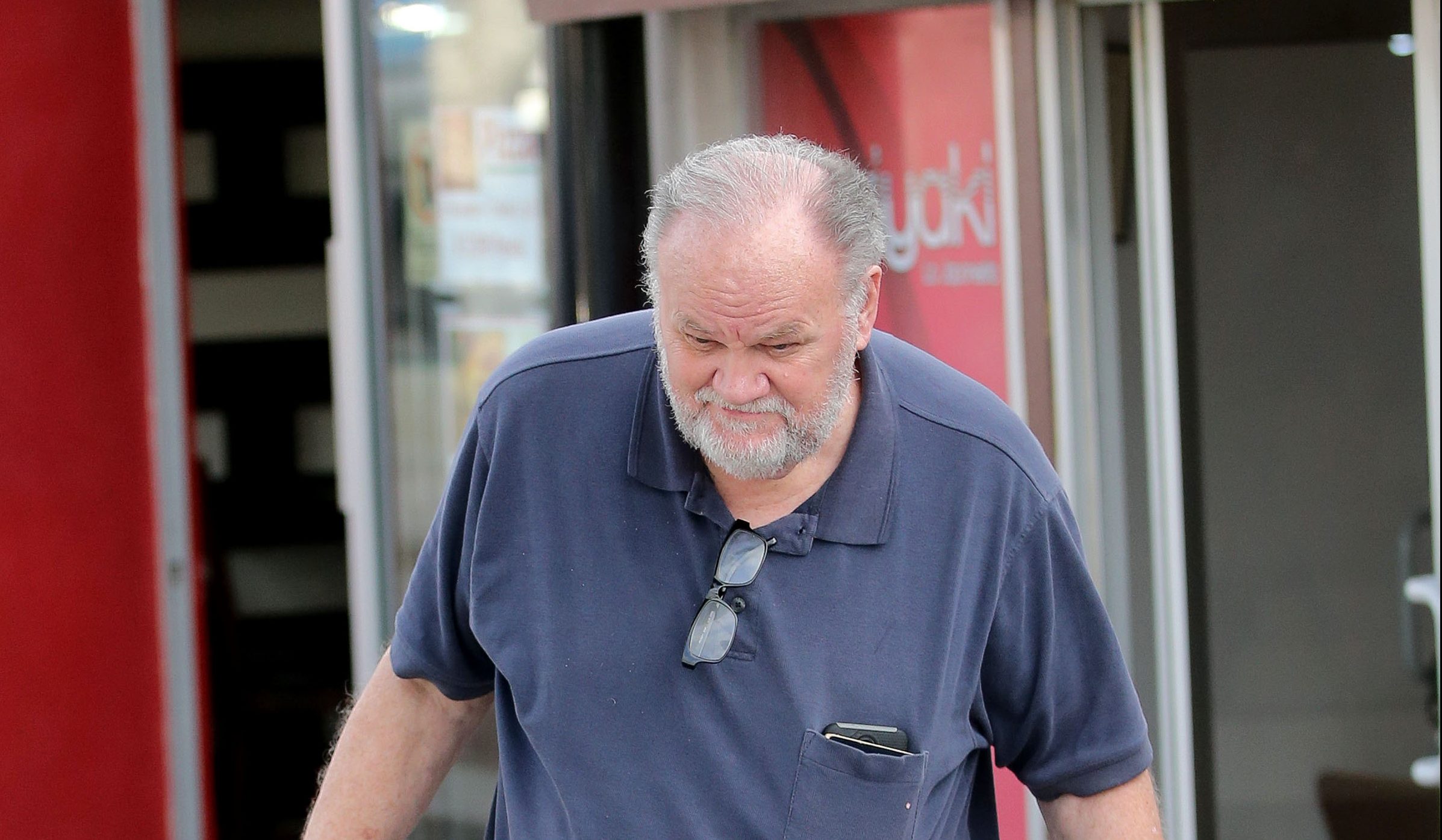 The Duchess's father has spoken out (Credit: SplashNews.com)

He told the Mail on Sunday newspaper: "I would like them to send me a picture of Archie so I can frame it and put it on my wall beside the one of Meghan.

"Isn't that what any grandfather would want?"

He continued by stressing he and Meghan got on until recently, but now her PR people are 'ghosting' him out of his daughter's life.

Their treatment of me has left a lot to be desired.

But Thomas still hasn't given up hope of mending the rift and would like to be close to Archie. 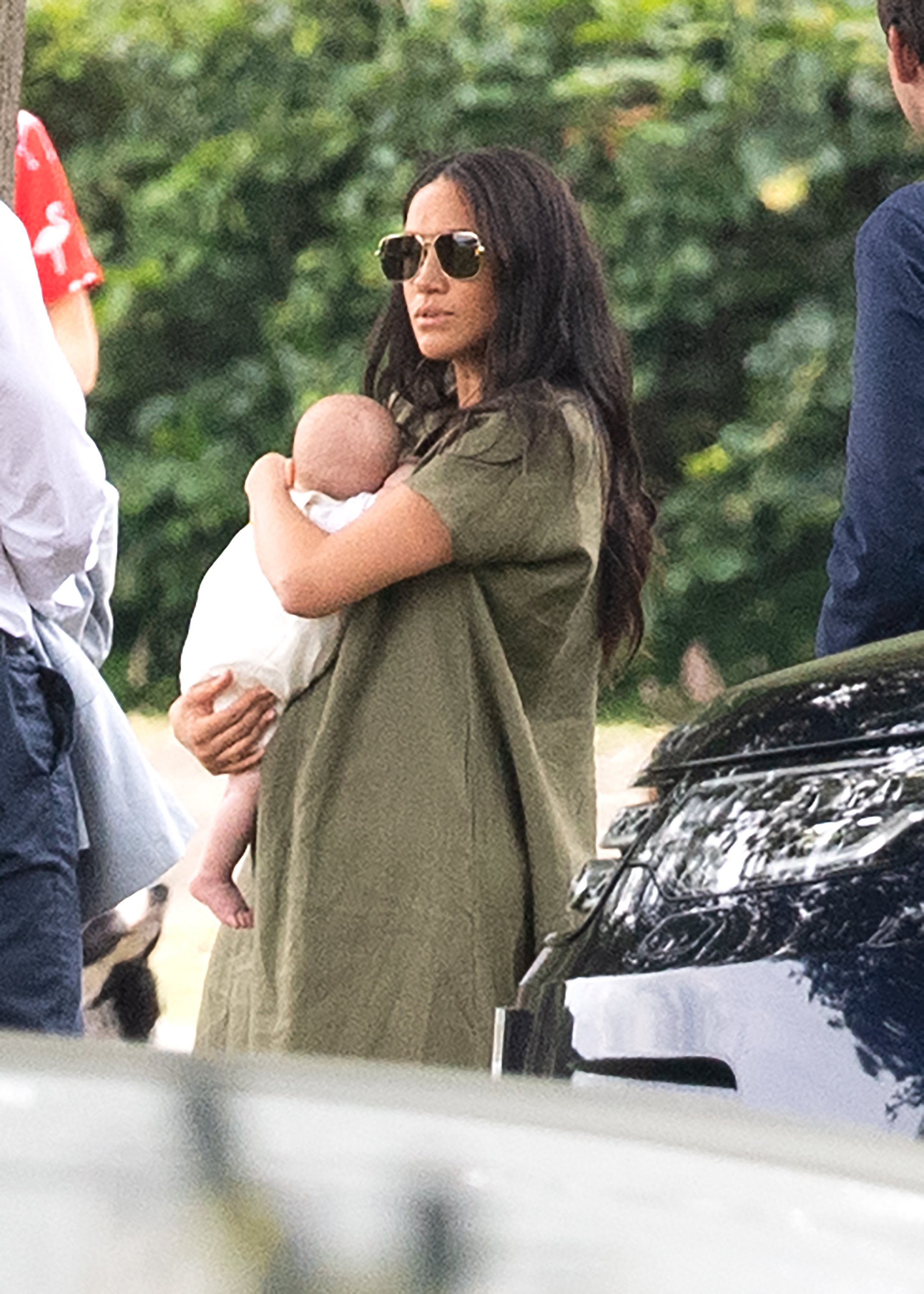 Meghan gave birth to Archie in May (Credit: SplashNews.com)

However, Thomas - who missed the couple's wedding after having a heart attack - branded Meghan and Harry "hypocrites" for their stance on climate change after coming under fire for making numerous trips on private jets this summer.

He said: "Everyone raves about how gracious and wonderful they are, but they are not wonderful to their own family. That's hypocritical.

"You can't portray yourself as being charitable and bringing people together and then ghost your own father and your entire family.

"Their treatment of me has left a lot to be desired." 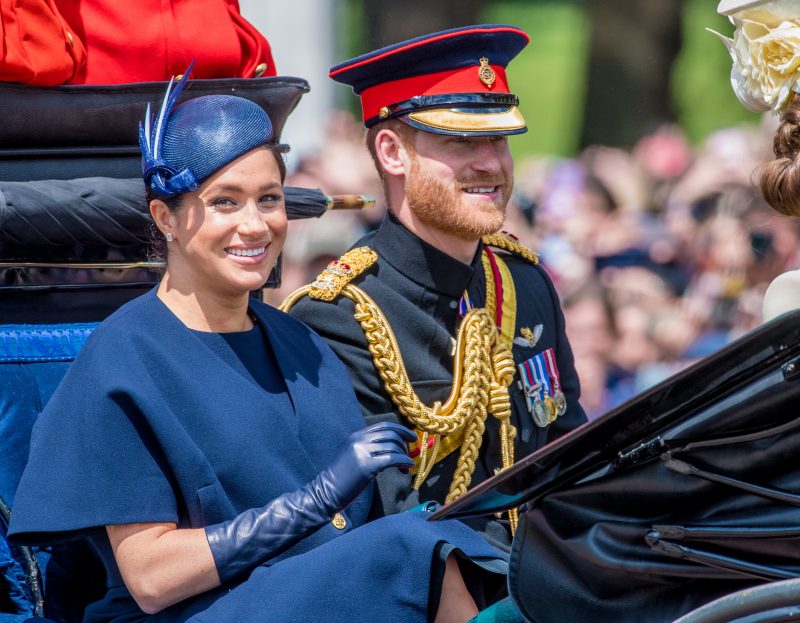 He went on to say he'd still never met Prince Harry, and to accuse the Duchess of 'lying' in a speech she gave in Fiji last year where she claimed she paid her own way through college.

He fumed: "I'm sorry but that is completely untrue. I paid every penny of her tuition and I have the bank statements to prove it...

"I'm sick of the lies. I'm sick of being vilified and shut out of their lives.

"No father deserves this kind of abuse when he's been that good to his daughter. Ask anyone who knows us both. I've been very kind and generous to my daughter."

Entertainment Daily has contacted representatives for the Duke and Duchess of Sussex.