It seems that whatever Prince Harry and Meghan Markle do causes controversy.

Now reports claim that the Queen's aids, ever mindful of any royal controversy, have issued a warning to Her Majesty's future guests: do not talk about the Duke and Duchess of Sussex. 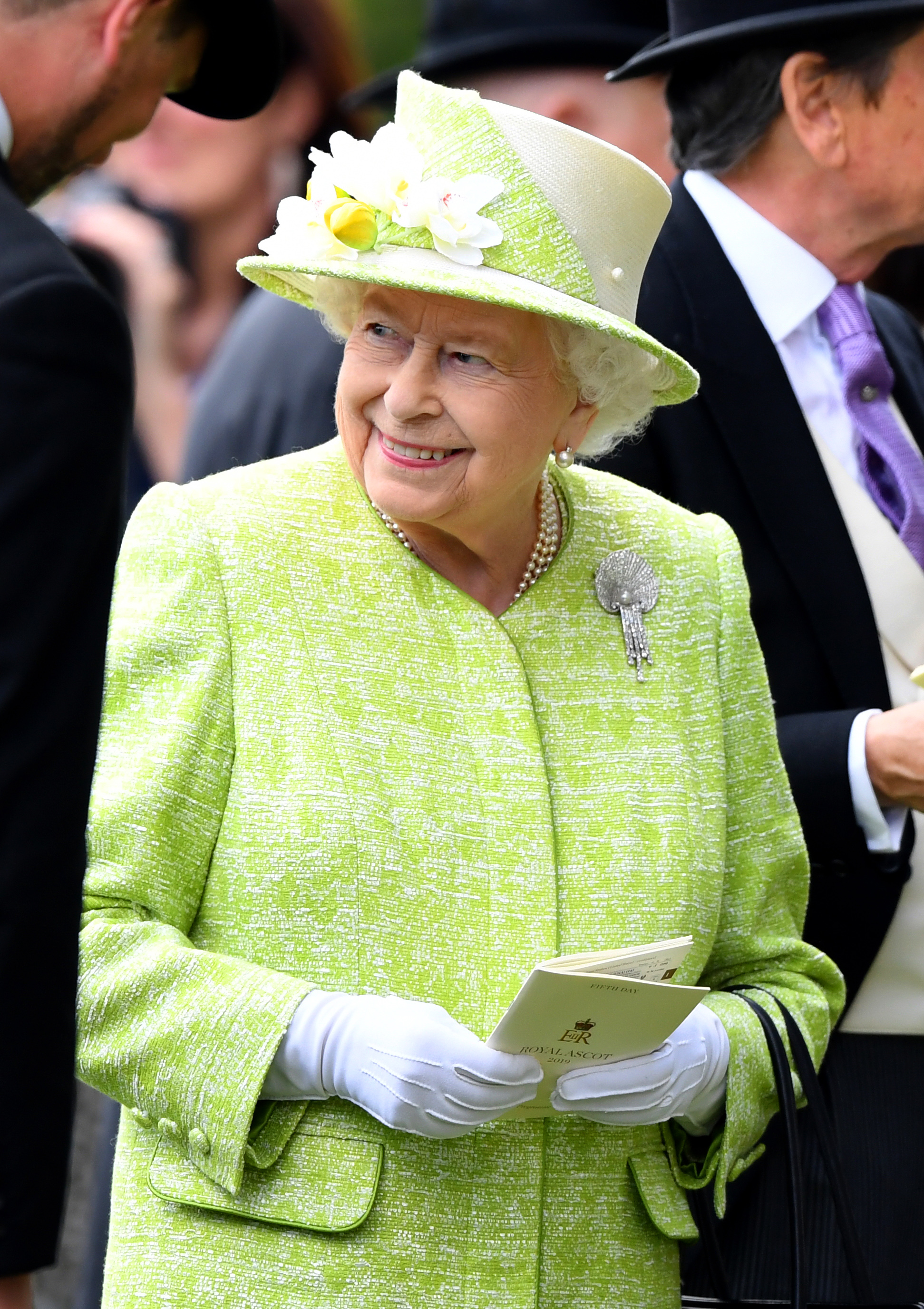 Her Majesty's aids are said to have had a quiet word with future guests (Credit: SplashNews.com)

The Sun reports that several of the Queen's guests have been keen to chat about the royal couple in recent months.

They have been eager to find out her take on recent news stories, including the birth of her great-grandson, Archie.

But now aids have asked future guests, the report said, to stay clear of the subject. 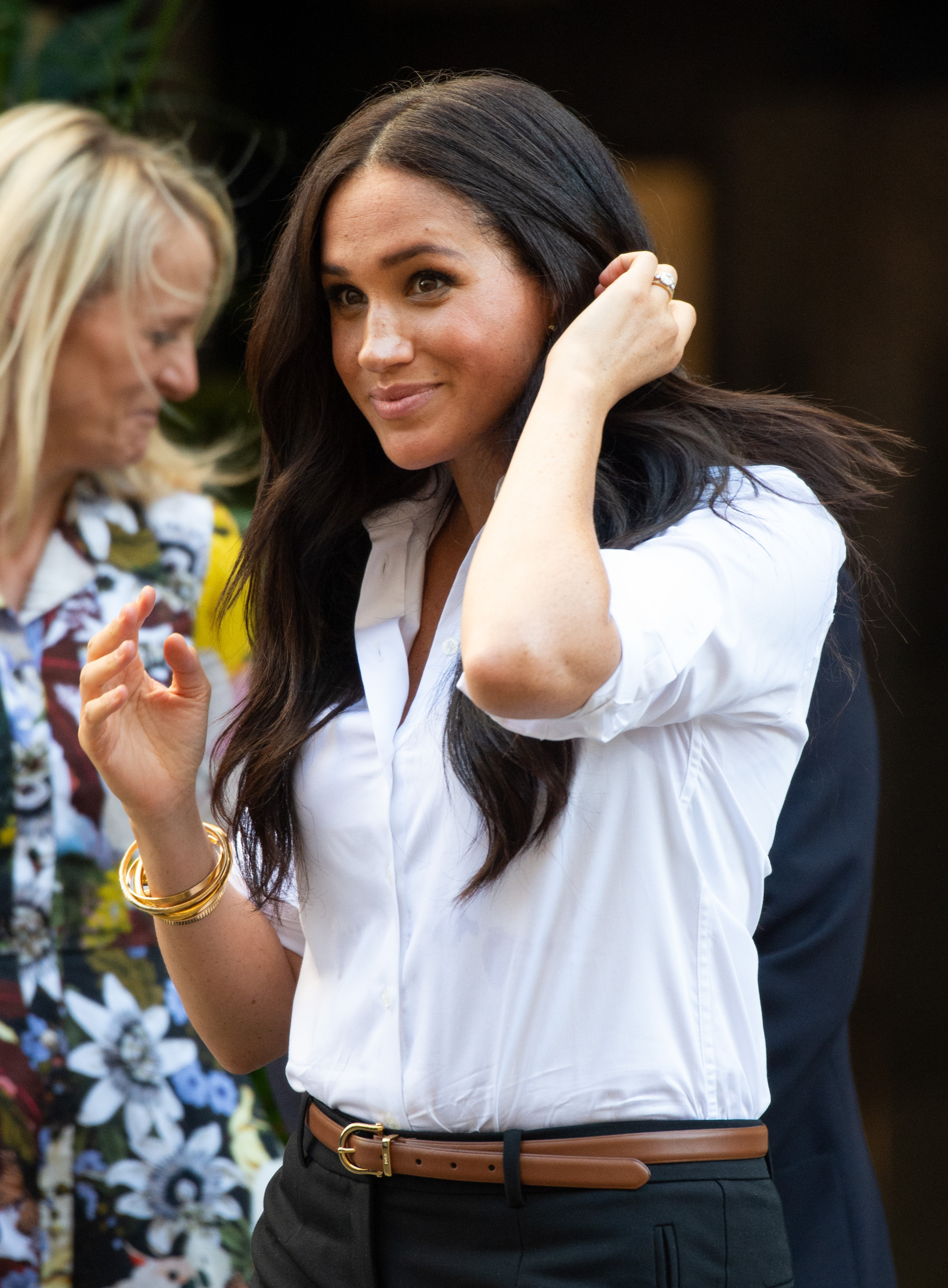 Guests have been asked not to talk about Prince Harry or Meghan (Credit: SplashNews.com)

"Courtiers were aware the Sussexes are all anyone wants to ask her about," an insider was quoted as saying.

"So to nip it in the bud some have taken to having a quiet word with some guests awaiting an audience with the Queen.

They suggested that questions around Harry and Meghan may not be the best choice as a topic of polite conversation.

"They suggested that questions around Harry and Meghan may not be the best choice as a topic of polite conversation.

The source goes on to say that this is not official policy and that there is no suggestion that the Queen is aware of her aids' interventions.

ED! has contacted Her Majesty's reps for comments. 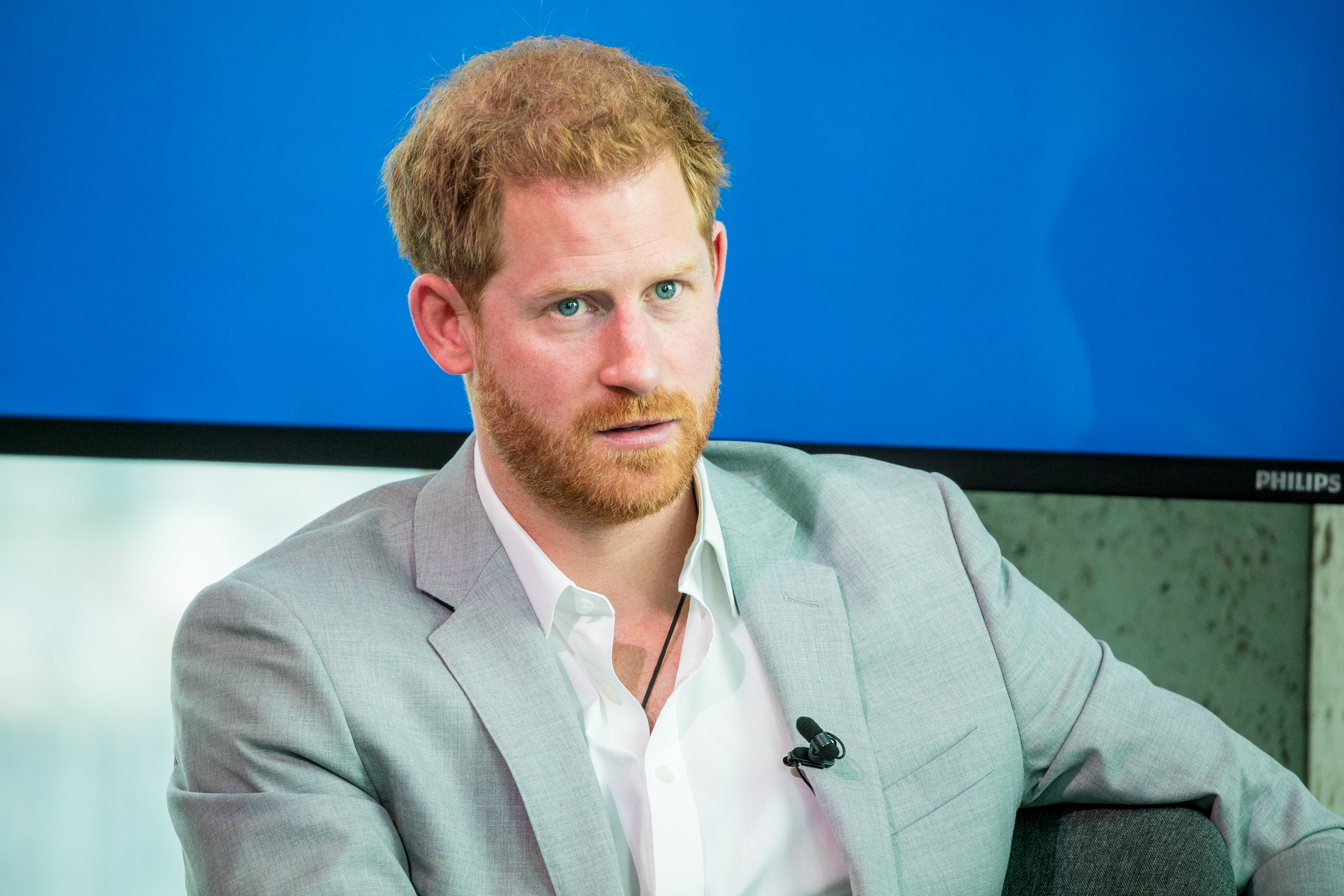 The Duchess of Sussex, 38, has attracted negative comments, most notably about the use of private jets to travel to engagements around the world.

Social media erupted with the news that the couple reportedly travelled to Ibiza on their first holiday as a family of three via private jet.

The backlash comes after Prince Harry opened up about saving the planet by only having two children with Meghan.

Only weeks before, the Duke divided opinion with his comments on climate change.

Speaking in the September issue of Vogue – which was guest-edited by his wife – Harry spoke about expanding the Sussex brood and admitted that the couple would have "two maximum" in a bid to save the planet.