The Royal family is all about tradition and there's a particularly bizarre one the new Duchess could be seeing up close this Christmas Day.

A new report from a royal expert says Meghan, Duchess of Sussex, will be "weighed" at the palace as part of a dinner time routine that ensures all guests are "well fed". 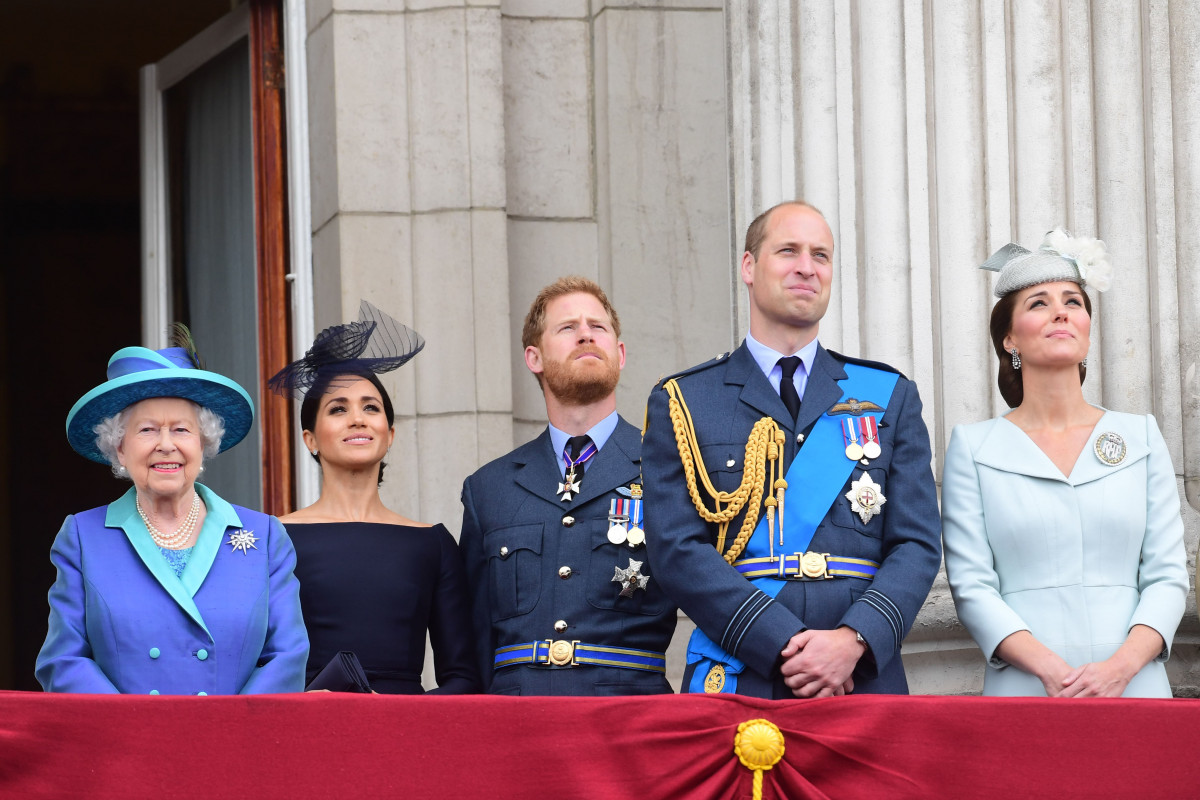 They'll all be weighed, according to a royal expert (credit: Paul Grover - WPA Pool/Getty Images)

Royal expert and editor of Majesty magazine Ingrid Seward talked to Grazia magazine about how the Duchess of Sussex - along with her husband, Prince Harry, and the rest of the Royal family - will spend their time when they arrive for Christmas at the Queen's Sandringham estate in Norfolk.

It is unusual for an outsider to be invited, but the Royal family does change.

Ingrid explained how guests will be asked to step onto a pair of antique scales when they first arrive and then again after dinner, to check they've had a suitably turkey-filled time. 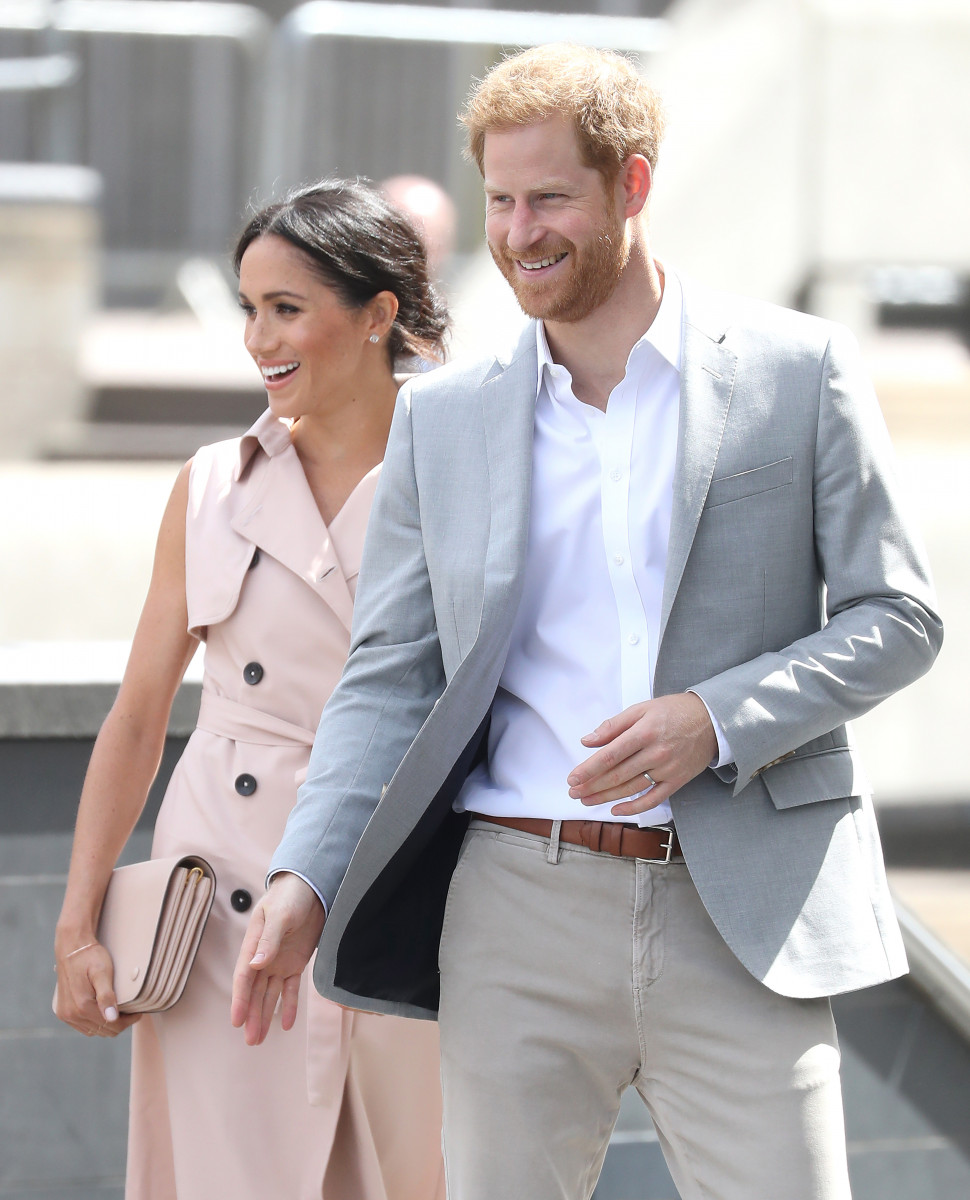 They get a turkey dinner, followed by a fancy afternoon tea on Christmas Day (credit: Chris Jackson/Getty Images)

It's apparently a tradition that goes back to King Edward VII's reign in the early 1900s.

There will be a few newer additions to the day though, as the royals will reportedly be joined for the first time this year by the former Suits actress' mum, Doria. 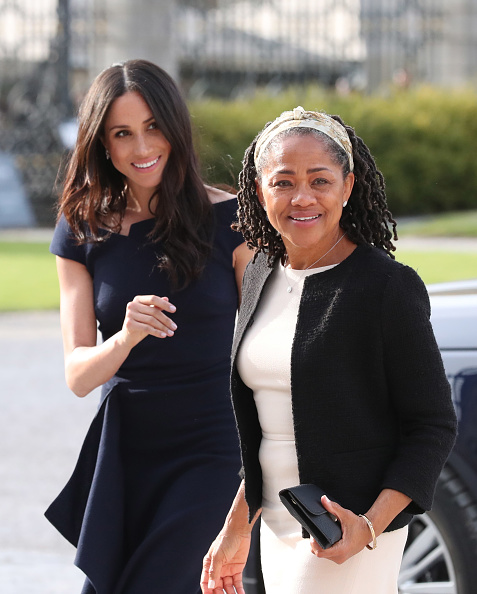 Ingrid told Grazia: "It is unusual for an outsider to be invited, but the Royal family does change. I’m sure the royals will do everything in their power to make Doria feel at home."

It must mean a lot to Meghan to have her mum there, as she continues to deal with a slew of uncomfortable headlines regarding the rest of her family.

Most recently, the pregnant Duchess of Sussex - who married Harry, 34, in May - watched as her nephew, Tyler Dooley signed up for a new MTV series called The Royal World. 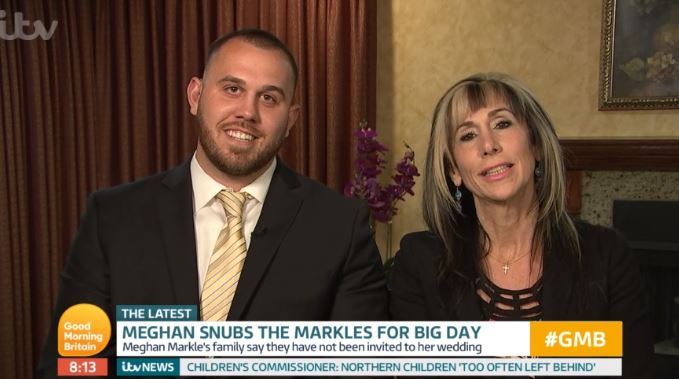 In a trailer for the show, he says: "I'm connected to royalty because my auntie Meghan happens to be married to Prince Harry. I think I represent more of the average person who could be watching this show."

He added: "I didn't watch the Royal Wedding, I'm sorry, Meghan, I didn't! I went over there and was in London to support my aunt Meghan. Honestly, with the controversy that's happened with my family, all I wanted to do was just show my support."

The 26-year-old marijuana farmer is estranged from his father, who is Meghan's half-brother, Thomas Markle Jr. 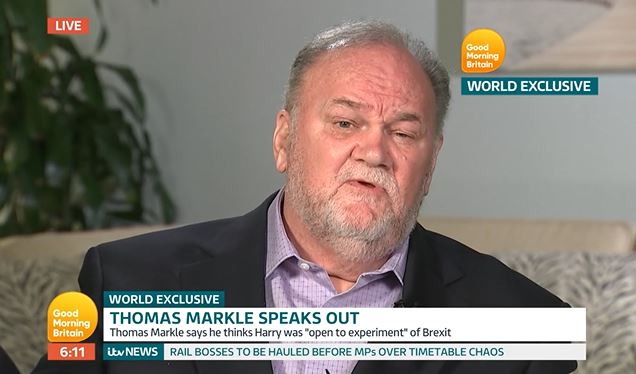 Thomas is estranged from his royal daughter (credit: ITV)

But Tyler is close to his grandfather, Meghan's father Thomas Markle Sr. - who has given several interviews about his daughter - despite posing for staged paparazzi photos weeks before the wedding and failing to attend the big day, due to ill health.

We wouldn't go anywhere near scales on Christmas Day, antique or not. Not even if the Queen ordered us...

Would you let anyone weigh you on Christmas Day?! Leave us a comment on our Facebook page @EntertainmentDailyFix and let us know what you think.