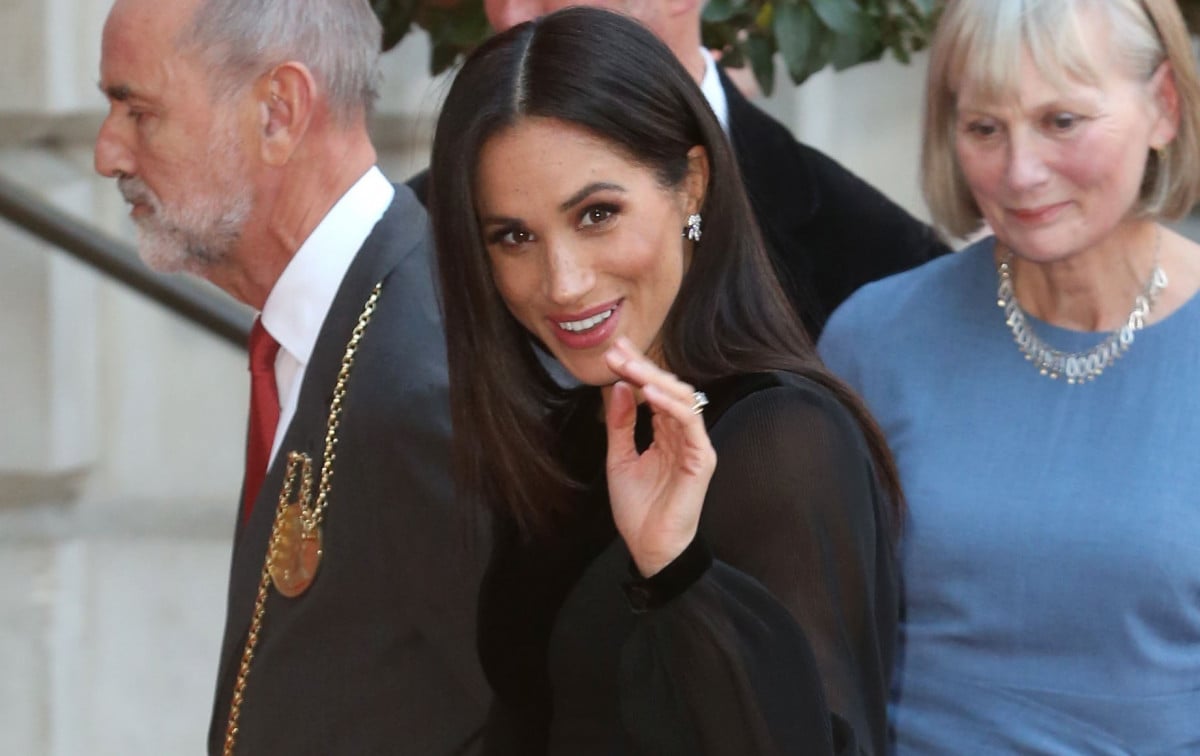 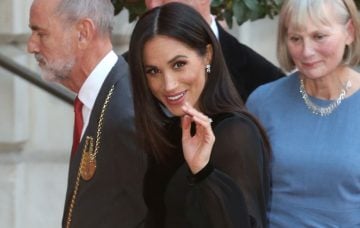 The internet in meltdown as Meghan Markle ‘breaks royal protocol’

It's something everyone does every single day

The Duchess of Sussex stepped out for her first solo event this week since becoming a member of the royal family.

Meghan, who looked stunning in a black Givenchy dress, attended the opening of an exhibition of works from the Oceania region at the Royal Academy of Arts on Tuesday.

However, the Duchess sent social media into meltdown after she was captured closing her own car door as she arrived at the event.

Making her arrival, Meghan is seen getting out of the car having had the door opened for her.

She then shook hands with one of her hosts before shutting the car door behind her.

Meghan, 37, went on to chat with her host as they walked into the venue.

But her simple gesture sparked a huge debate on social media about whether she broke royal protocol by closing her own car door.

Video: #duchessofsussex arrives at the RA. A princess who still takes the time to shut her car door. Well done Meghan! pic.twitter.com/kJZXctr8AH

Many fans praised Meghan for being “humble” and “down to earth”.

Another wrote: “I really don’t think it occurs to her that someone else is there to do that. It is something she’s always done herself like the rest of us.”

A third tweeted: “Meghan closes the door to the car she got out from and it is sparking a debate that she might be breaking protocol wooooooooow.”

Others couldn’t understand all the fuss!

O. M. G. DID YOU ALL SEE Meghan Markle close her OWN door today?!?!? Almost like she’s a human being like everyone else. #MeghanMarkle

He said: “Usually royalty and dignitaries have someone to open/close car doors for security reasons: nothing to do with ‘princess behaviour’.”

This was Meghan’s first royal event without her husband Prince Harry.

The exhibition, which marks the 250th anniversary of the Royal Academy, celebrates the art of Melanesia, Micronesia and Polynesia, and the Pacific region, including New Guinea, Easter Island, Hawaii and New Zealand.

Next month, Harry and Meghan are set to visit Australia, New Zealand, Fiji and Tong in October for their first royal tour following their wedding in May.

What did you think of Meghan closing her own car door? Leave us a comment on our Facebook page @EntertainmentDailyFix and let us know!