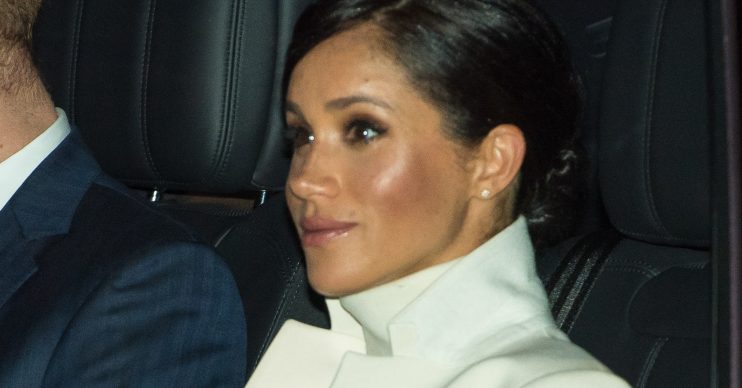 Meghan Markle has faced criticism from all corners since her marriage to Prince Harry in 2018.

Now a new report claims that the Duchess of Sussex is at ‘breaking point’.

The report in The Express comes only days after stories claimed that Meghan, 37, was ‘struggling to cope’ with the level of public scrutiny and negativity she has faced in recent months.

Royal expert Victoria Arbiter was quoted as saying: “As far as her American fans go, there has been a sense there’s not been enough done to protect her – at some point, you have to wonder what is going to be the breaking point.

“Yes, she keeps on trucking at the moment but it can’t be anything but incredibly difficult. We need to let Meghan blossom and let her do the job she’s in the Royal Family to do and perhaps hold back on some of the criticism.

“It’s very difficult when you come from a previously celebrity background where a publicist can stand up for you or come out and say, ‘no, that report is categorically untrue.’”

The Duke and Duchess received criticism when they opted for a private christening ceremony for baby Archie.

It wasn’t long before Piers Morgan outraged Good Morning Britain viewers when he ranted about Meghan and husband Harry’s decision.

He even suggested Meghan should “go back to America” if she wanted to lead a private life.

She was then pilloried for her alleged response to selfie hunters when she made a surprise appearance at Wimbledon.

One claimed that she was told by a bodyguard:  “Would you not take photographs of the duchess. She’s here in a private capacity.”

Fans were also convinced that the Duchess of Sussex spoke about struggles in the public eye at the Lion King premiere.