The Queen reportedly rejected the Duke and Duchess of Sussex's request to move into Windsor Castle.

According to a new report, the royal couple asked Her Majesty if they could set up home in the historic castle after marrying last year.

But after the answer was 'no', Meghan and Harry went on to move into Frogmore Cottage and renovate their home. 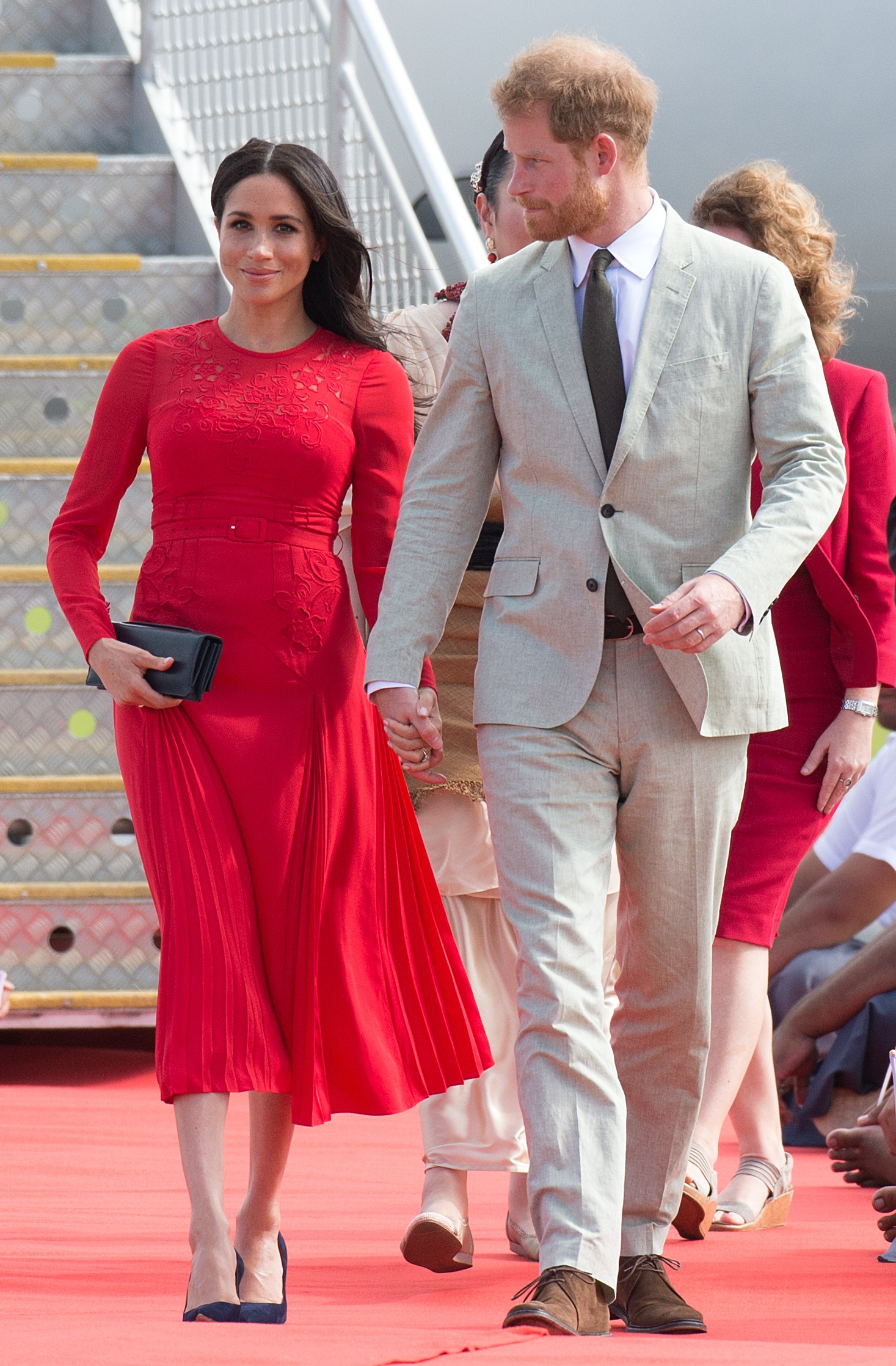 The royal couple asked Her Majesty if they could set up home in the historic castle (Credit: Splashnews.com)

Roya Nikkhah, a royal correspondent, wrote in an article published in The Times: "There are empty bedrooms and suites in the private apartments which the Sussexes may have had their eye on, or perhaps some former living quarters in the castle grounds converted into other things."

Hugo Vickers, a royal author and a deputy lord lieutenant of Berkshire told the Express that the Queen may have denied their wish because it might not have been "entirely appropriate" for them to live there.

He told the Express: "But I can see how it might not be entirely appropriate to have a young family living there." 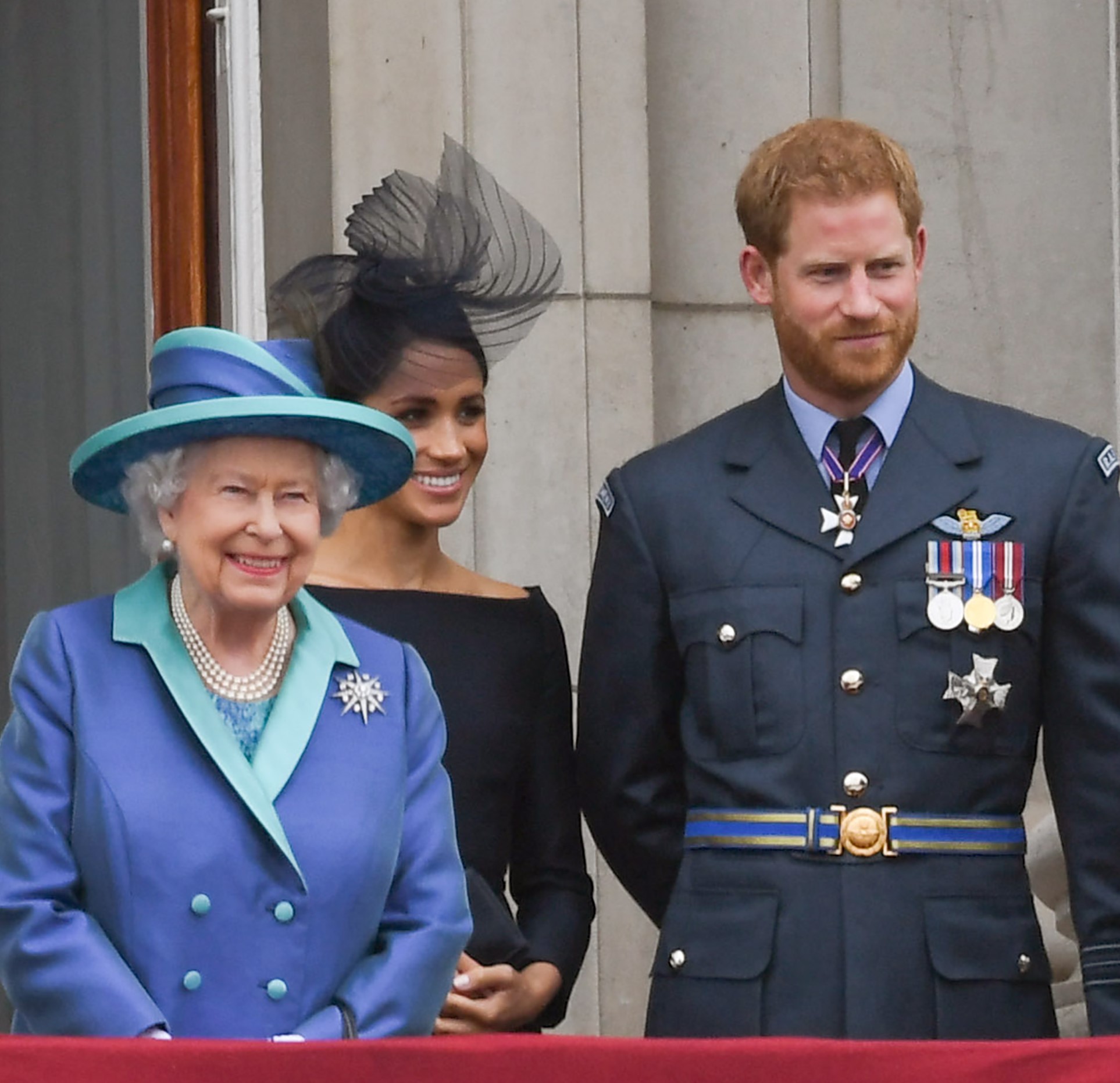 Windsor Castle will most likely hold a special place in Meghan and Harry's hearts as they married at St George's Chapel at the castle.

They also had their baby son Archie christened at the castle too.

Meghan and Harry have since spent £2.4 million on renovating their home at Frogmore Cottage.

I can see how it might not be entirely appropriate to have a young family living there.

Last month, the couple's home was likened to a "fortress" following a claim that privacy is a leading concern for them.

Royal biographer Katie Nicholl explained during an appearance on ITV's Lorraine that secluded living was a "key factor" for Harry and Meghan. 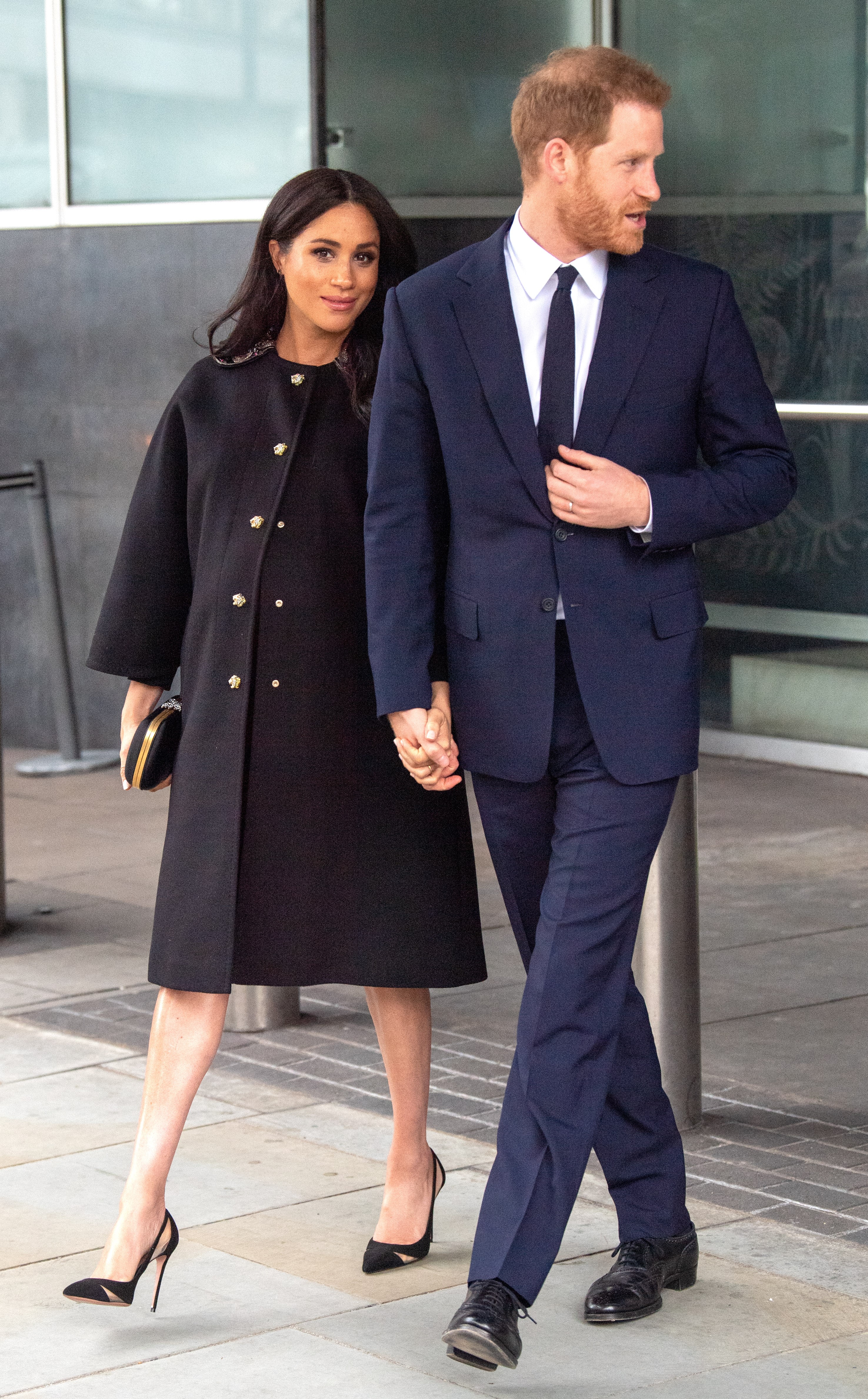 She told stand-in host Christine Lampard: "We know that they're living this wonderful tucked-away life at Frogmore Cottage which is pretty much, from what I hear, a fortress.

It's believed that the couple had a designer kitchen and a copper bath worth up to £5000 fitted in their home among other renovations.