The Duke and Duchess of Sussex are about to embark on their maiden tour of South Africa.

But before they set off, they did something no other royal couple has done before. 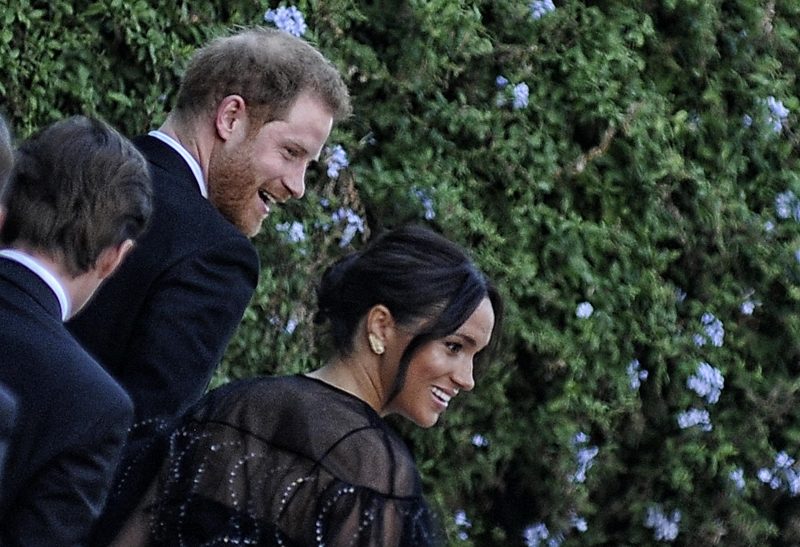 The Sussexes' Instagram account used the site's Stories feature to quiz followers on their knowledge of the royal family.

As reported by Hello!, they told fans: "As we countdown to the Southern Africa tour, we wanted to test you on some Royal Family history."

The Duke is especially proud to continue the legacy left by his mother.

Then they asked how old the Duke of Sussex was when he first visited the continent of Africa, giving the ages of 10, 11, 12  or 13 as possible answers.

The quiz also asked, "How many Queen's Commonwealth Canopy initiatives has the Duke of Sussex unveiled?" and "What month and year did Princess Diana visit HALO trust in Angola?"

With eight questions in total, the couple's 9.4million followers were really put to the test. 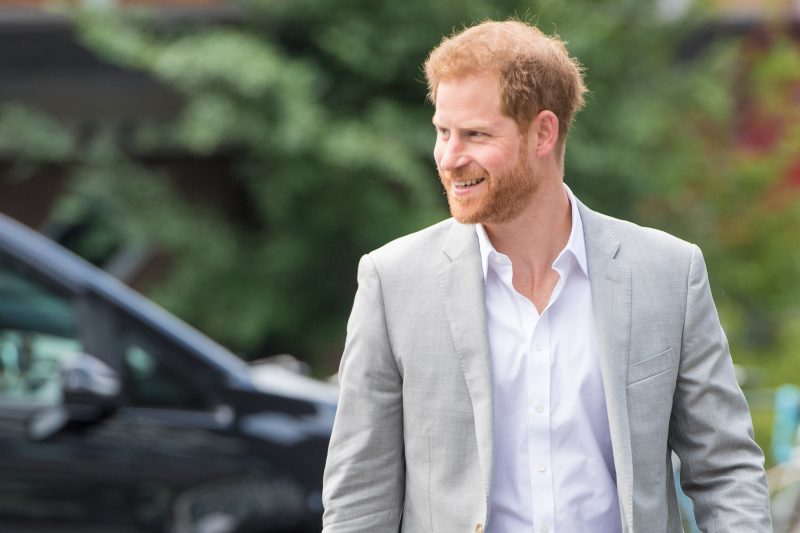 They're about to embark on a tour of Africa (Credit: SplashNews.com)

The Prince spoke about their Africa trip in a recent Instagram post, telling fans: "In just a few weeks our family will be taking its first official tour to Africa, a region of the world that over the past two decades has been a second home to me.

"Our team has helped create a meaningful programme that we're so excited to share with you. On a personal note, I can't wait to introduce my wife and son to South Africa! We'll see all of you very soon."

Another post on the couple's Instagram account read: "The Duke is especially proud to continue the legacy left by his mother with her work in Angola as he joins Halo Trust again in an effort to rid the world of landmines." 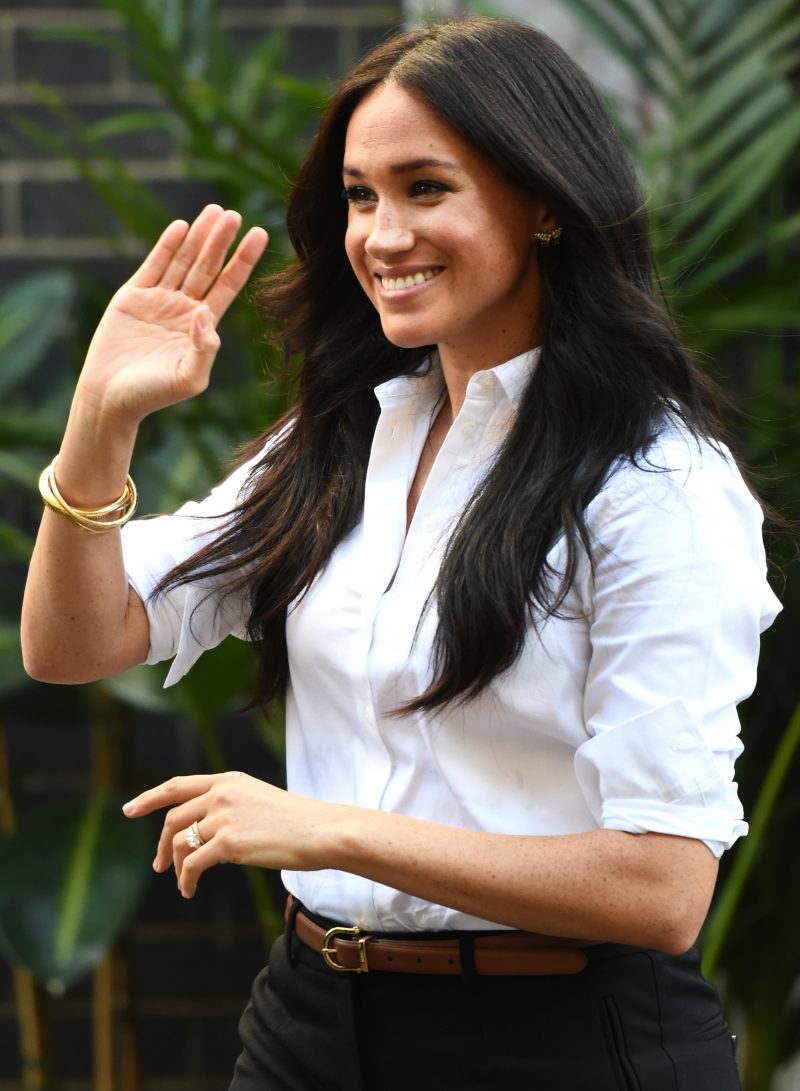 Meghan will be joining Harry on the tour (Credit: SplashNews.com)

After a rocky year for Harry's wife Meghan, author and TV personality David Starkey claimed the Duchess of Sussex is admired by the Queen.

According to a Mail Online report, the presenter of historical documentaries reckons the monarch has a special affection for the former actress.

Dr Starkey, an expert on royals such as Henry VIII, reportedly told a correspondent the Queen "likes" Meghan - evidenced in the way she has involved her and Harry in issues close to her heart.

The 74-year-old academic is reported to have said: "The Queen immediately made her and Harry ambassadors for the Commonwealth, which is the only thing that the Queen really cares about."