Prince Charles will walk Meghan Markle down the aisle, it has been confirmed.

Kensington Palace has announced The Prince of Wales will do the honour after Meghan's own father, Thomas, pulled out of attending the royal wedding due to poor health. 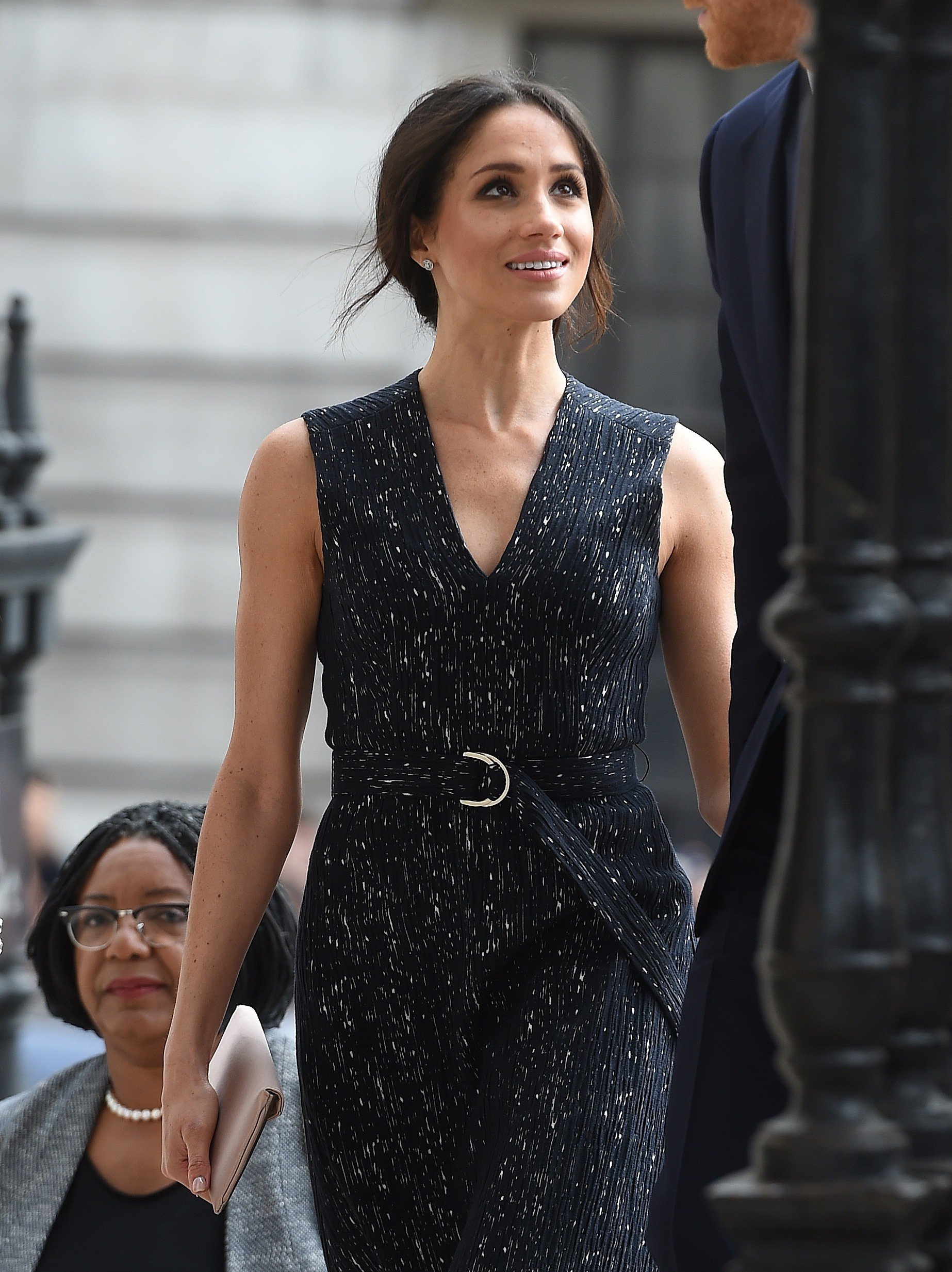 Meghan will marry into the Royal Family on Saturday (Credit: Fameflynet)

A statement read: "Ms Meghan Markle has asked His Royal Highness The Prince of Wales to accompany her down the aisle of the Quire at St George's Chapel on her Wedding Day.

The Prince of Wales is pleased to be able to welcome Ms Markle to the Royal Family in this way.

"The Prince of Wales is pleased to be able to welcome Ms Markle to the Royal Family in this way." 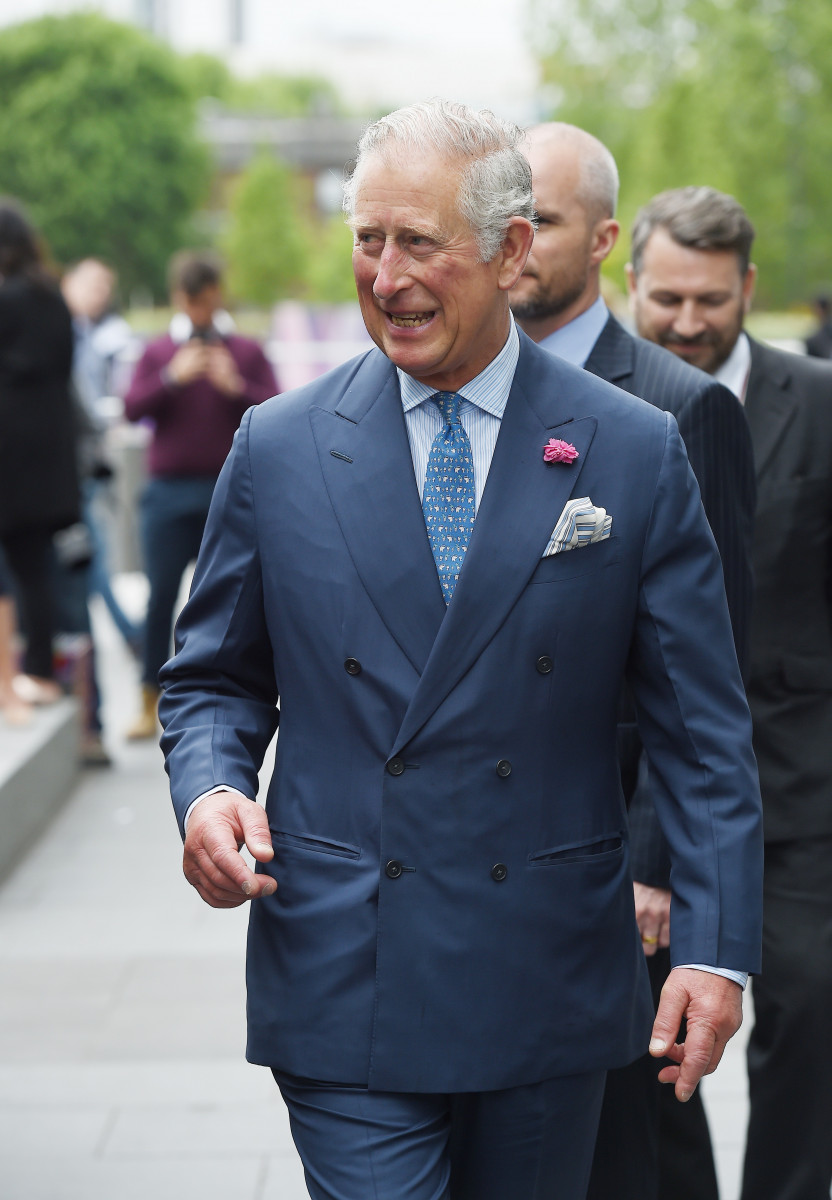 It ends speculation that Meghan's mum, Doria Ragland, could walk her down the aisle in place of her father.

Meghan, 36, will tie the knot with Prince Harry, 33, at St. George's Chapel at Windsor Castle at noon this Saturday.

Kensington Palace had previously said Meghan's dad would walk her down the aisle.

The former actress said: "Sadly my father will not be attending our wedding. I have always cared for my father and hope he can be given the space he needs to focus on his health.

"I would like to thank everyone who has offered generous messages of support." 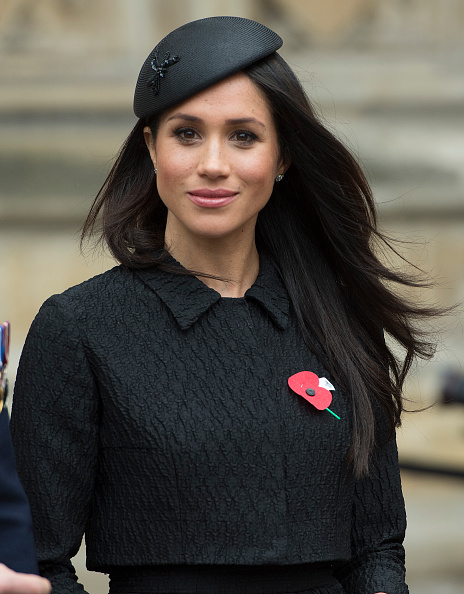 Meghan added: "Please know how much Harry and I look forward to sharing our special day with you on Saturday."

The former Hollywood lighting director, who split from Meghan's mum when she was a child, said he needed stents in his blood vessels to correct damage caused by an earlier heart attack.

It's been a confusing week ahead of the royal wedding.

On Monday night, Thomas said he'd pulled out of the wedding, amid speculation he'd worked with a photography agency on staged paparazzi pictures.

It was claimed Thomas didn't want to cause any further embarrassment, and was also concerned about his poor health. 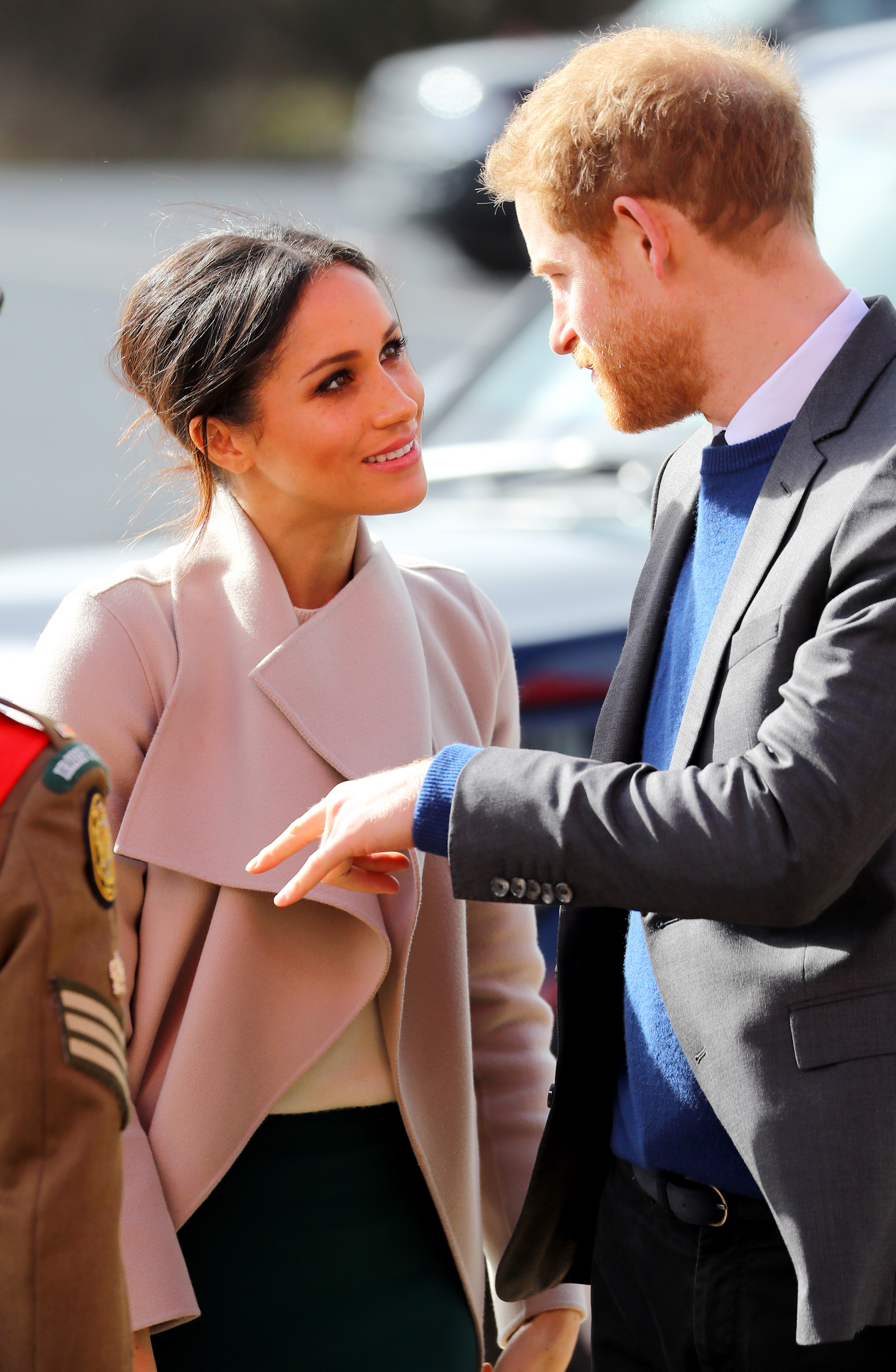 At the time, Kensington Palace reacted with a statement reading: "This is a deeply personal moment for Ms Markle in the days before her wedding.

"She and Prince Harry ask again for understanding and respect to be extended to Mr Markle in this difficult situation." 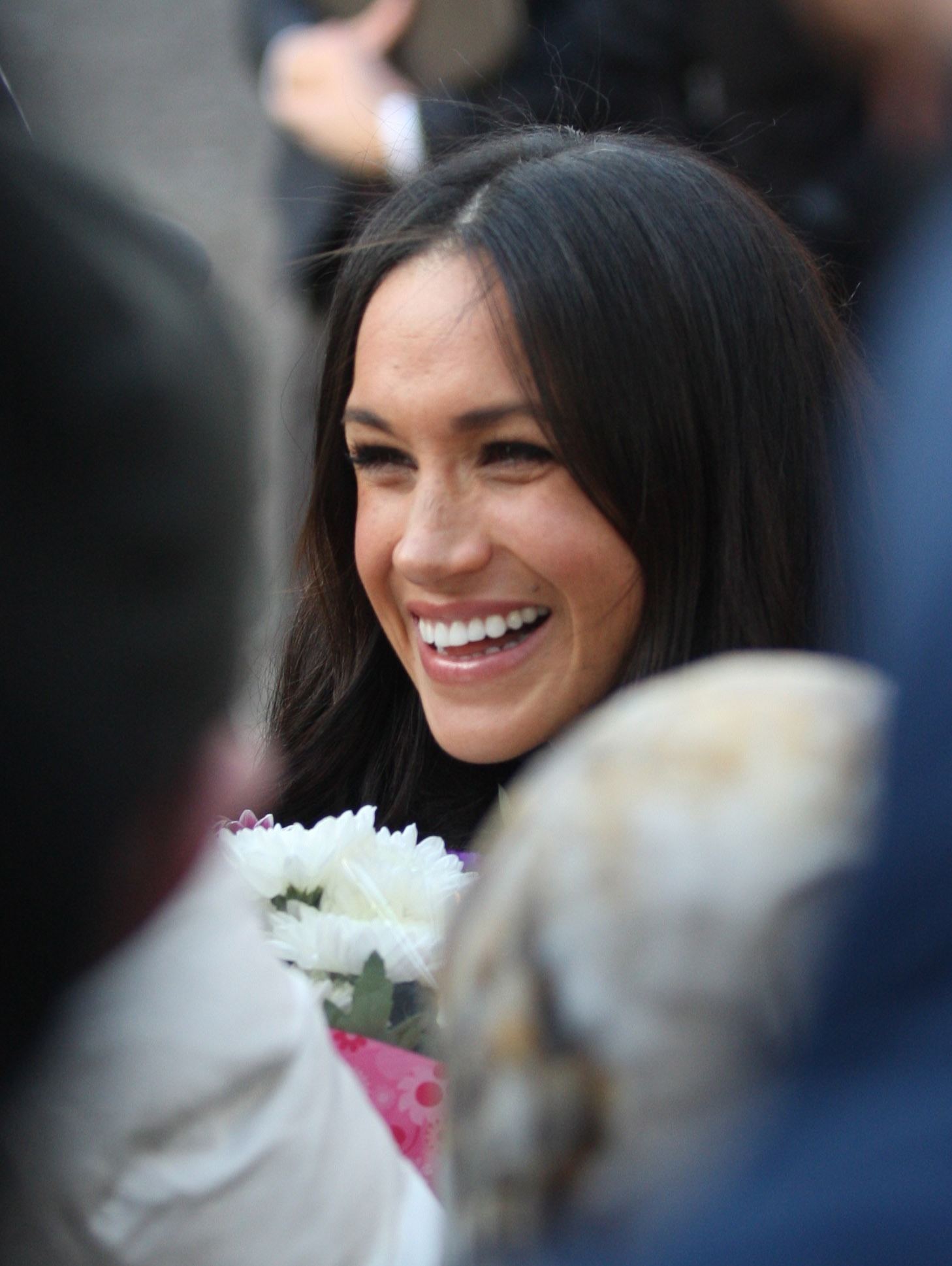 Meghan's mum will accompany her in the car to the wedding chapel (Credit: FameFlynet)

The following day Mr Markle suggested he'd changed his mind and was keen to walk Meghan down the aisle.

Meghan's estranged half-sister Samantha, meanwhile, has said she was the person who pushed Thomas to pose for the staged paparazzi pictures, as she wanted to show him in a good light after unflattering photos of him emerged.