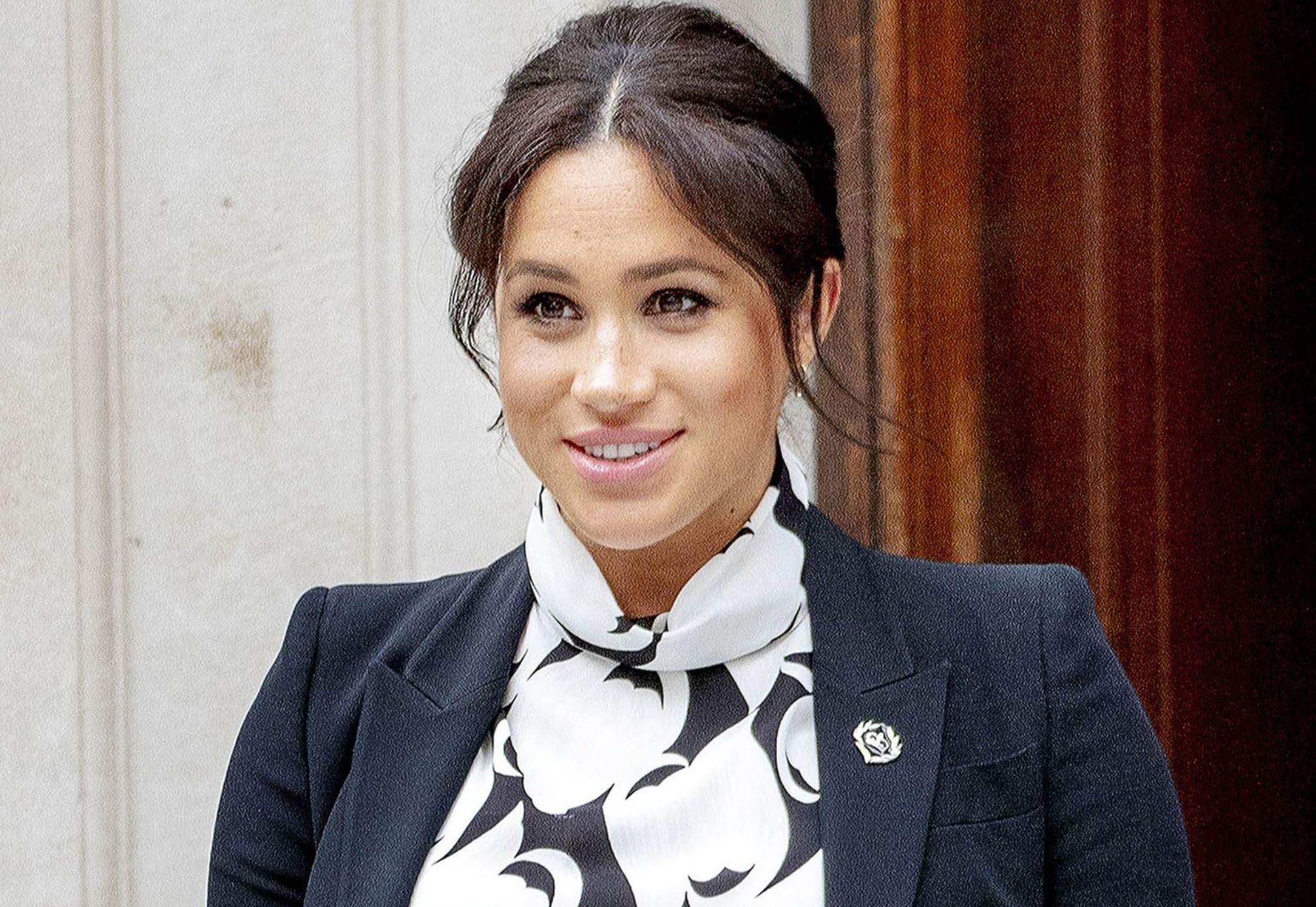 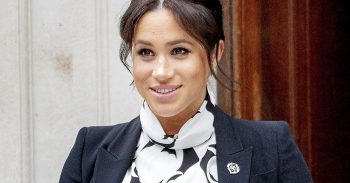 She reportedly plans to "extend an olive branch" to her family

The Duchess of Sussex is reportedly considering making up with her estranged father and step-sister after she gives birth to her first child.

Meghan – who is expecting her first baby with husband Prince Harry – became estranged from her family after they gave a series of interviews to the media, claiming Meghan had “ghosted” them since getting engaged and marrying Harry.

Her dad Thomas Markle also colluded with paparazzi photographers to stage pictures of himself before her wedding.

But it’s been said Meghan has told friends she plans to “extend an olive branch” to her family once the baby is born.

A source told the Daily Mail: “Meghan understands the pressures of intense media scrutiny and she is saddened by what her family have had to endure.

“She plans to extend an olive branch to the family and invite them to visit after the baby is born – her sister [Samantha Markle] included. Meghan hopes and prays that the baby will bring her family back together.”

The insider added: “Meghan’s family is well aware that she has always been busy and have always supported her efforts in the past, despite it leaving her little time to spend with them.”

The source said Meghan’s royal duties have “kept her incredibly busy” and she takes her “new responsibilities very seriously”.

Meghan has been estranged from her family since getting engaged to Harry in 2017.

Her father then missed his daughter’s wedding to Harry in May 2018 ostensibly due to a heart condition.

Last month, it was reported that Meghan wrote a letter to her estranged dad to try and mend their relationship, but he apparently replied “asking for a photo op”.

In December last year, Thomas appeared on Good Morning Britain and asked The Queen to rectify their fall out.

He said: “I would appreciate anything she could do. I would think she would want to resolve family problems.

“All families, royal or otherwise, are the same and they should all be together – certainly around the holidays.”

Former lighting director Thomas added that he has been trying to text Meghan every day and also wrote her a letter. He claimed at the time he had no response.

He said at the time: “I’ve been trying to reach out to her for several weeks.