Palace officials have been forced to admit they got it wrong when they announced the Duchess of Sussex's new title earlier this week.

After confirming that Meghan and husband Harry will lose their HRH titles, aides revealed the couple's new titles.

A statement said the pair would be referred to as Harry, Duke of Sussex and Meghan, Duchess of Sussex. 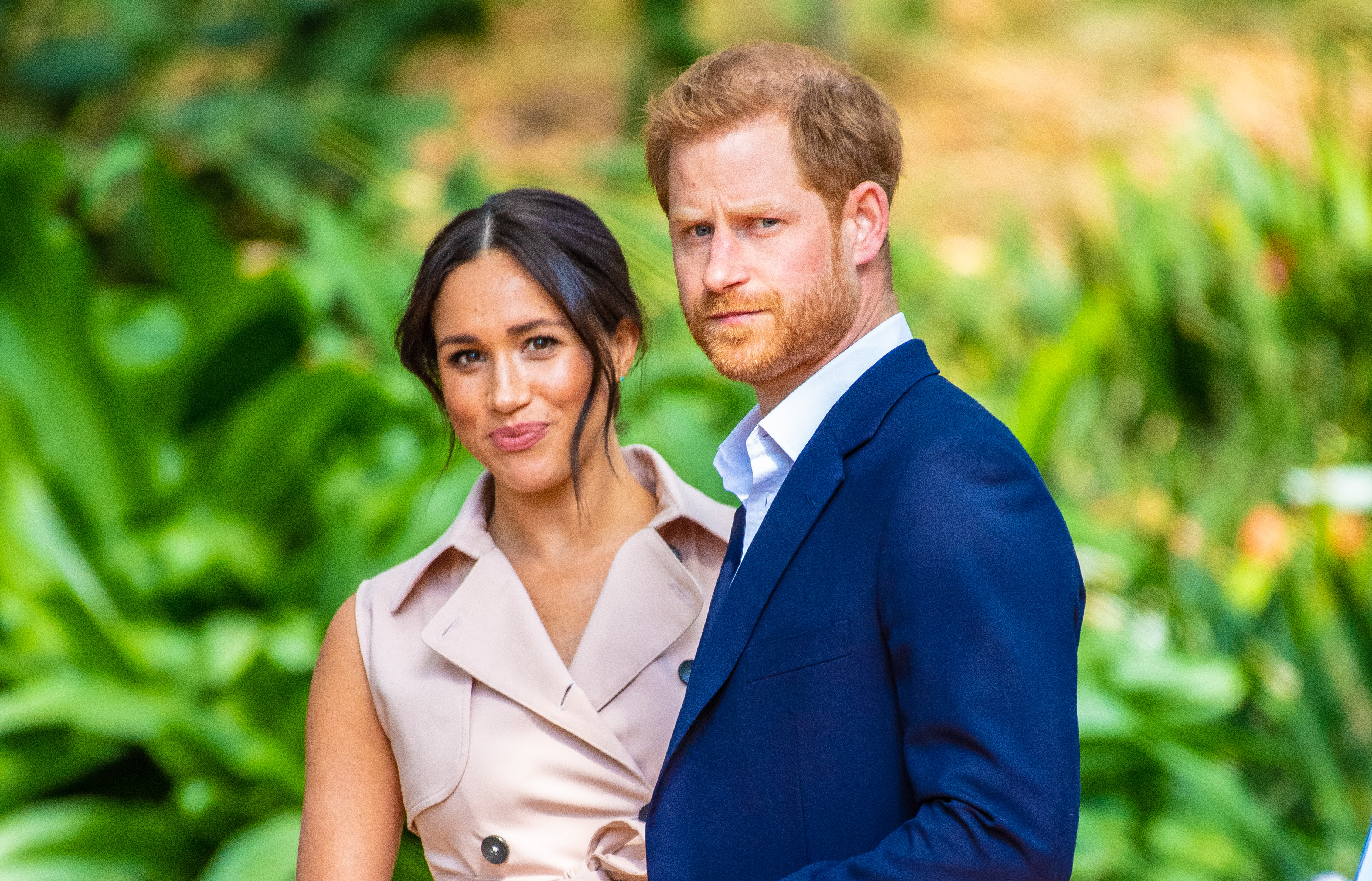 And, while some thought it was a nice nod to his late mother, Diana, Princess of Wales, it has since been claimed that the palace got the titles wrong.

Typically only the divorced wives or widows of hereditary peers are referred to by their Christian name, followed by a comma, then their title.

Examples are Diana, Princess of Wales and Sarah, Duchess of York – Harry's aunt.

The slight grammatical change is to distinguish them from the current holder of the same title. 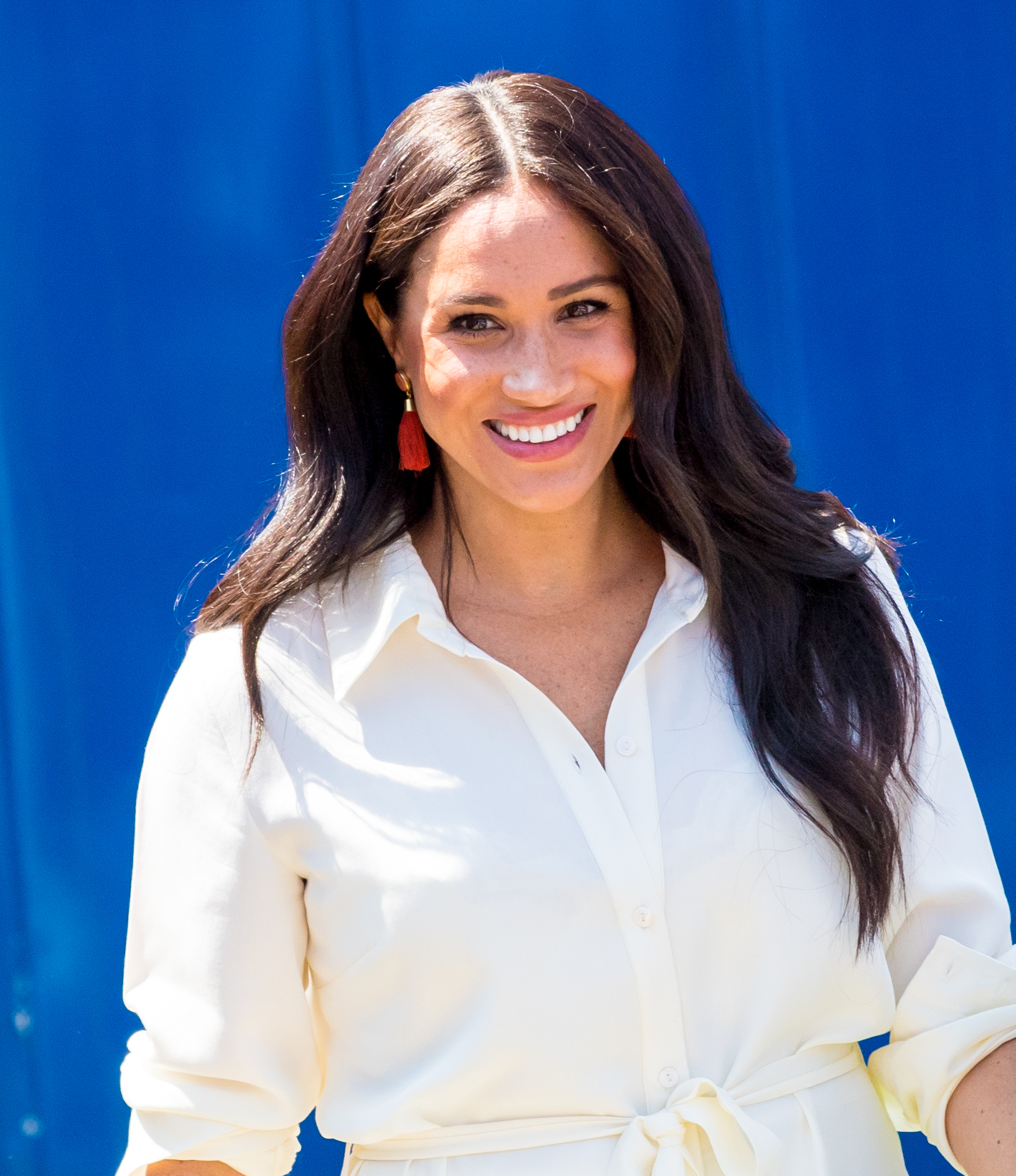 Meghan has been given the title of a divorcee (Credit: Splash News)

The Daily Mail reported that, after being alerted to its mistake, the palace said the information had been given out "in error" by the press office.

Aides also confirmed that Harry and Meghan's new titles would be given out "in due course".

Earlier this week, Harry admitted his "great sadness" at stepping down from his role as a senior royal.

He said: "What I want to make clear is we're not walking away, and we certainly aren't walking away from you."

He added: "Our hope was to continue serving the Queen, the Commonwealth, and my military associations, but without public funding. Unfortunately, that wasn't possible." The couple have now returned to Canada (Credit: Splash News)

He has now arrived in Canada, where Meghan and son Archie have been since the announcement was made.