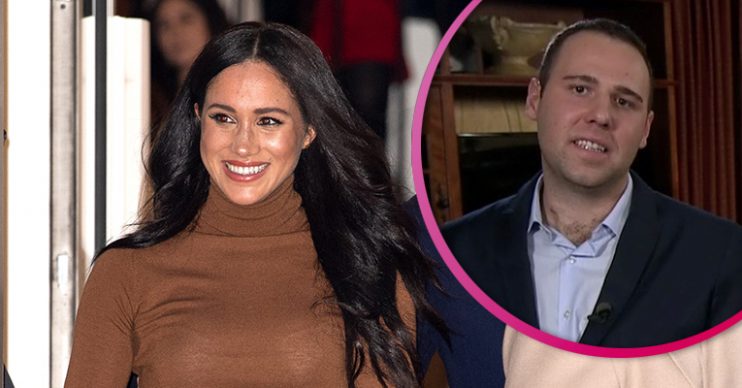 He's offered to work on his mental health instead

The nephew of the Duchess of Sussex has reportedly begged a judge to spare him jail, offering instead to get help for his mental health.

Thomas Dooley Markle appeared in court in the States earlier this week.

Back in September he was arrested after allegedly failing to cooperate with police after being found running through the streets of Hollywood naked, while reportedly high on drugs.

Thomas is the son of Meghan’s half-brother Thomas Markle Jr.

As the duchess and her family returned to the spotlight in London, RadarOnline reported that Thomas was appearing in court in California.

Right now they are starting talks with their family about their plans for the future. Those conversations are at a very early stage.

He asked a judge to let him follow a mental health diversion program instead of going on trial for a felony resisting arrest charge.

If convicted, he could face up to three years in county jail.

If the judge does allow Dooley Markle to work on his mental health, and he completes the program successfully, charges against him could be dropped.

He will return to court next month.

The news comes as Buckingham Palace dismissed claims that Harry and Meghan could make a move to Canada and relinquish their HRH titles as “speculation”.

A source told The Sun: “Right now they are starting talks with their family about their plans for the future. Those conversations are at a very early stage.”