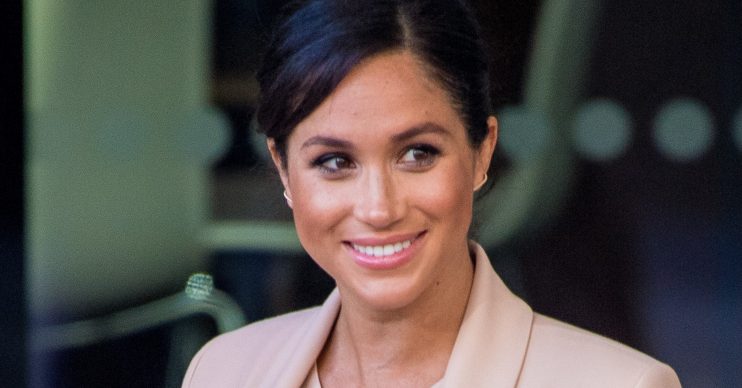 Making the most of her time with baby Archie

Fresh from her appearance at Trooping The Colour, it has been reported that new mum Meghan won’t return to her royal duties full-time until the autumn.

However, in a move that will see her follow in the footsteps of her sister-in-law the Duchess of Cambridge, Meghan will carry out a “few engagements” over the coming months, just as Kate did last summer following the birth of Prince Louis in April.

Some had speculated that Meghan’s appearance at the Trooping The Colour ceremony at the weekend marked her return to public duties.

However, a source told Vanity Fair that the Duchess of Sussex will remain on maternity leave “until the fall”.

The source said: “It was important to her to be at Trooping out of respect to the Queen.”

They added: “She’s mirroring what the Duchess of Cambridge did on her maternity leave. You’ll probably see her at a few engagements but she won’t be back to work properly until later in the year.”

Meghan gave birth to her first son, Archie Harrison, on May 6.

Before Trooping The Colour, she was last seen with husband Prince Harry at a Windsor Palace photocall, where they introduced baby Archie to the world.

Last year, the Duchess of Cambridge made an early return to the public eye from her maternity leave to attend the wedding of Meghan and Harry – just three weeks after Prince Louis’ birth.

She also attended Trooping The Colour, was seen at her son’s christening in July and attended celebrations to mark the RAF’s centenary.

She returned to her royal duties full time in October.

As Ent Daily reported, former Suits Meghan actress could reportedly head Stateside with baby Archie, where they will spend time with her mother Doria Ragland.

What do you think of the length of Meghan’s maternity leave? Head over to our Facebook page @EntertainmentDailyFix and let us know!