It's been reported that the Duchess of Sussex may never return to live in Britain following her decision to step down as a senior member of the royal family.

Speculation is rife that Meghan and Harry will now live abroad, following reports that staff at their Frogmore Cottage home have been "axed".

It's thought that the couple's staff are being moved from their cottage on the Queen's Windsor estate to other royal households, such as Buckingham Palace. 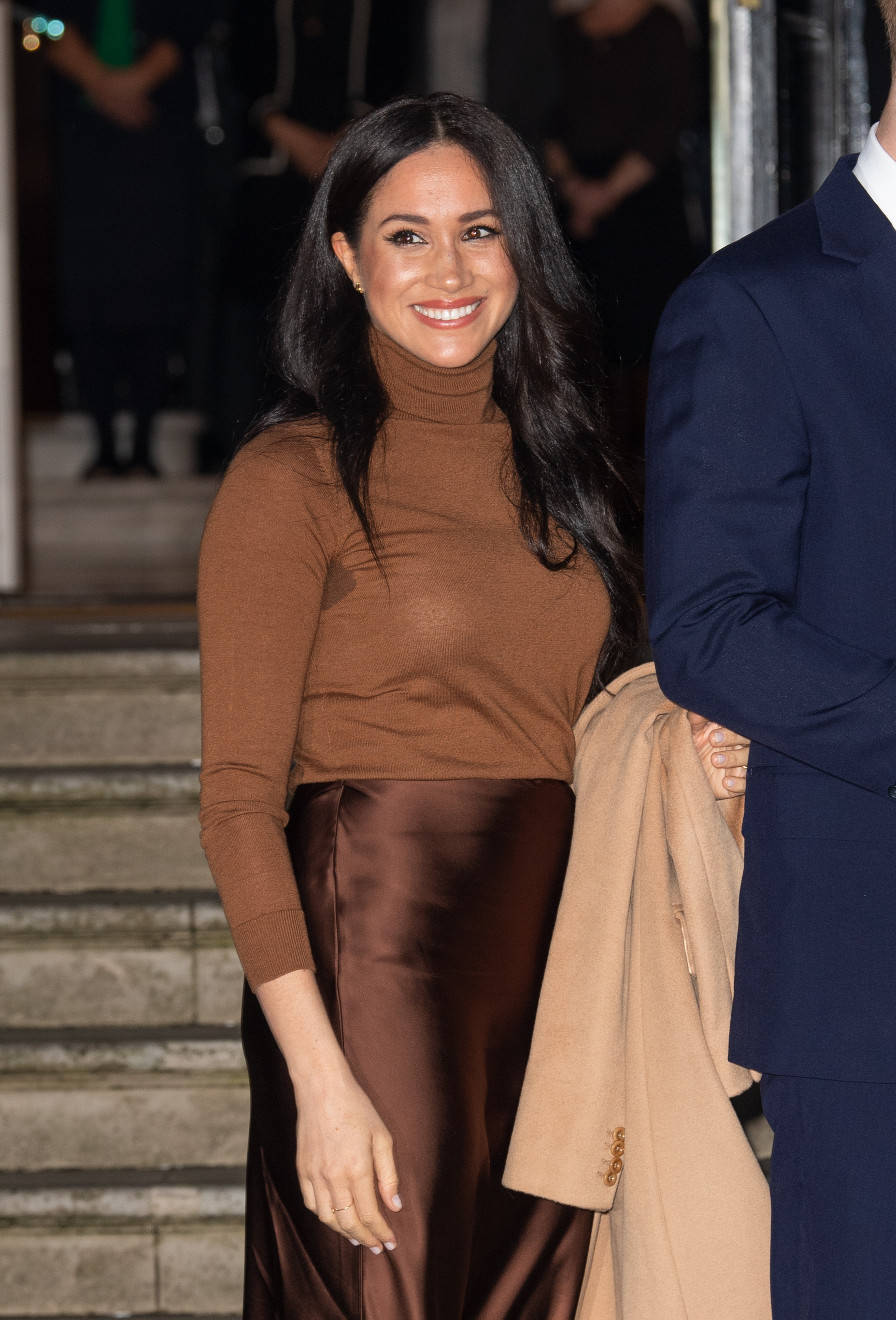 It's been reported that Meghan may never return to live in Britain (Credit: Splash News)

With Meghan currently in Canada, the couple will now go through a "period of transition" as they adapt to their new roles in the royal family.

Read more: Dancing On Ice star H says homophobic abuse is like a "dagger to the heart"

Earlier this week, Prince Harry attended summit talks with the Queen, Prince Charles and Prince William – it's thought Her Majesty asked aides to come up with their "Megxit" plan by the end of this week.

They took great pride in working for them and being at Frogmore.

Now, however, it appears plans are starting to be put in motion as the Daily Mail reports that at least two permanent employees – a house manager and a cleaner – are being moved out of Harry and Meghan's employment at Frogmore. 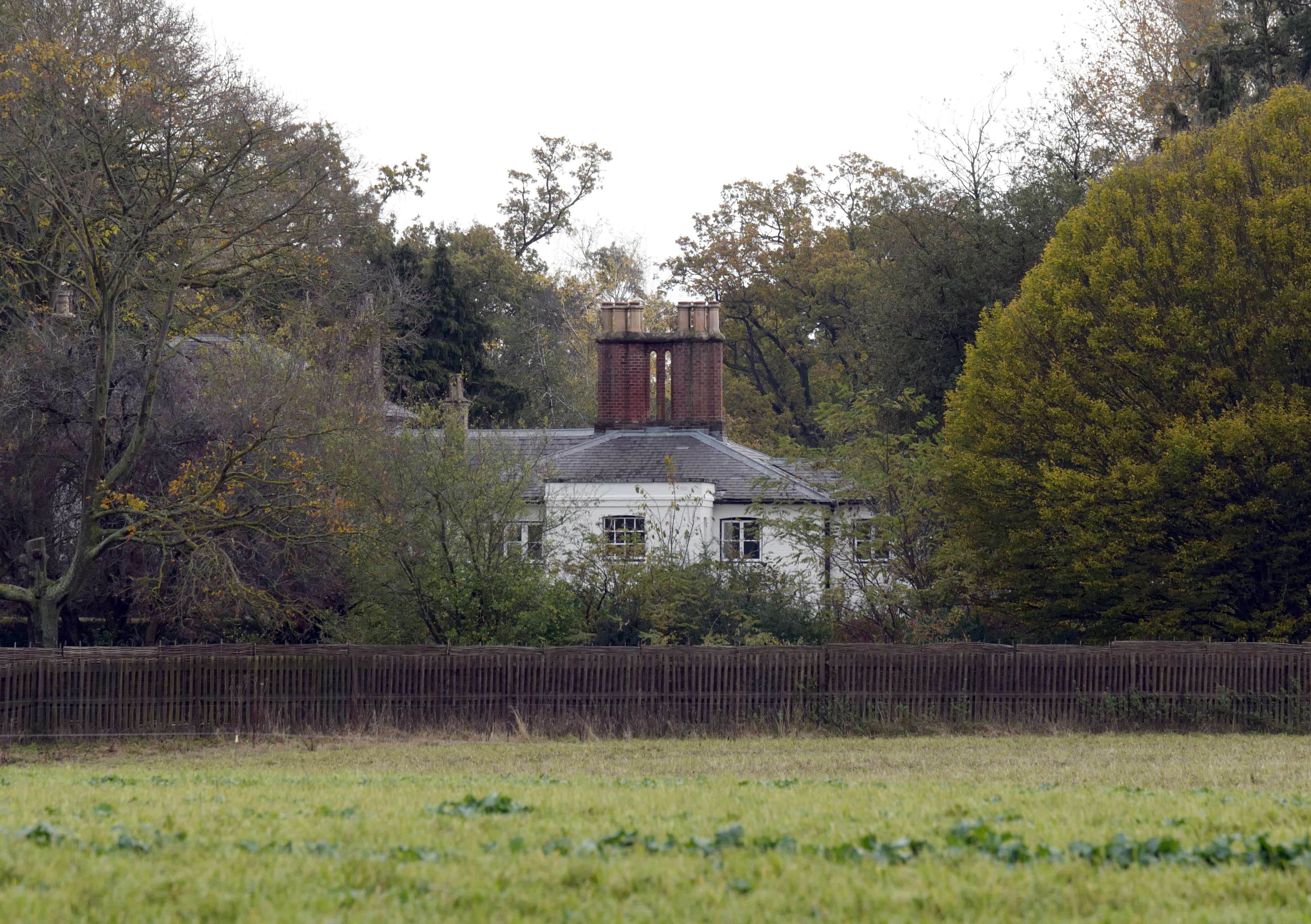 Staff at Frogmore Cottage are being relocated to other royal households (Credit: Splash News)

Other staff such as chefs, maids and footmen – who are said to work on an ad hoc basis – have reportedly been told that their services are no longer required.

Sources said no redundancies will be made as Harry and Meghan have always operated Frogmore with a "skeleton staff".

However, it is understood the employees are having to switch jobs as a "knock-on effect" of the couple’s decision to relocate to Canada for part of the year.

A source said: "The workers are already being offered other roles at Buckingham Palace."

They added: "There is a skeleton staff there all the time, consisting of one cleaner and a house manager. Others work as and when needed."

The royal insider added that the news has come "as a bit of a shock".

The couple will now undergo a "period of transition" as they adapt to their new lives (Credit: Splash News)

"They took great pride in working for them and being at Frogmore," they said.

The news came as Harry made what was thought to be his last appearance as a senior member of the royal family.