The Duke and Duchess of Sussex have discussed having a second child in the United States, according to a magazine report.

Meghan Markle hopes the couple's next addition to the family will be delivered in Los Angeles to help her combat loneliness, the article claims - and Prince Harry is thought to be on board with the reported plans.

According to new! magazine, Meghan - who had Archie six months ago - has informed friends she wants a possible baby number two to be born in different circumstances to their first.

An unnamed insider is reported to have told the mag: "She said that being pregnant in the UK without any of her family and friends felt incredibly lonely and uncomfortable for her, so she’s keen to change that the second time around and would like to buck tradition to ensure she’s happy – although that may ruffle feathers along the way." 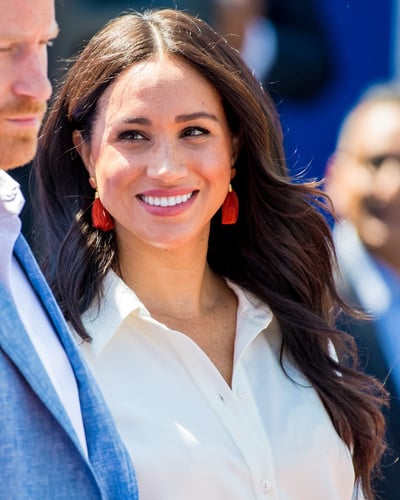 Ent Daily has contacted a rep for the Sussexes for comment.

It was recently reported that Harry and Meghan are considering relocating to the United States - and have also been said to be taking six weeks off from their public duties for some "family time" in LA over Thanksgiving.

And the latest story suggests California - where her mum Doria Ragland lives - could also become a base for the first three months after a second child’s birth.

He’ll support Meghan and do whatever it takes to make her happy.

Despite newspaper claims that royal aides are concerned a move abroad for the Sussexes could lead to an "official exit" from the wider royal family, new! mag also reckons Harry will back Meghan all the way. 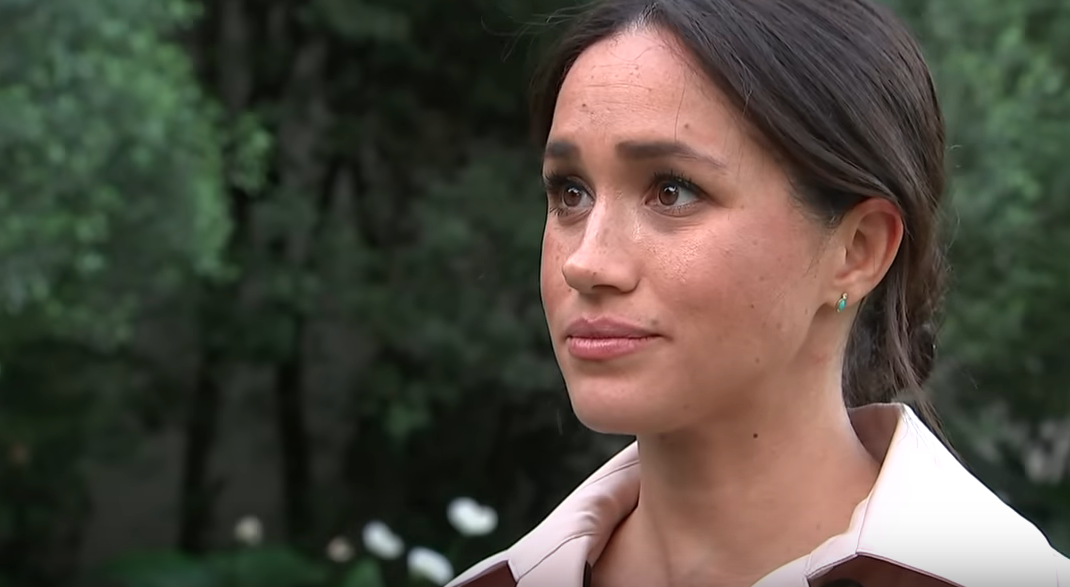 The royal source is reported to have said: "Harry was initially concerned at the implications of having their second child in the US, as well as the problems it could cause with his family.

"But it’s believed he’ll support Meghan and do whatever it takes to make her happy and alleviate any anxieties or stresses."

One bookies has slashed the odds of the Sussexes revealing they're expecting again before the end of 2019 from 4/6 to 1/5.

Tipsters reckon the sudden surge in betting on a baby announcement could have been brought on by Meghan re-wearing some of her maternity outfits. 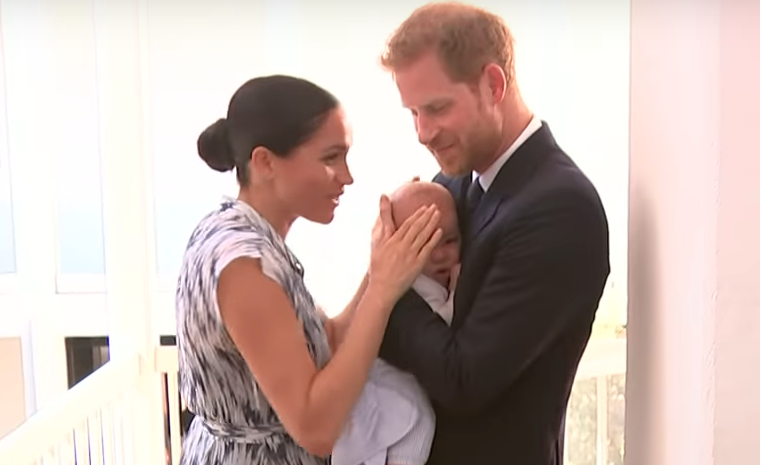