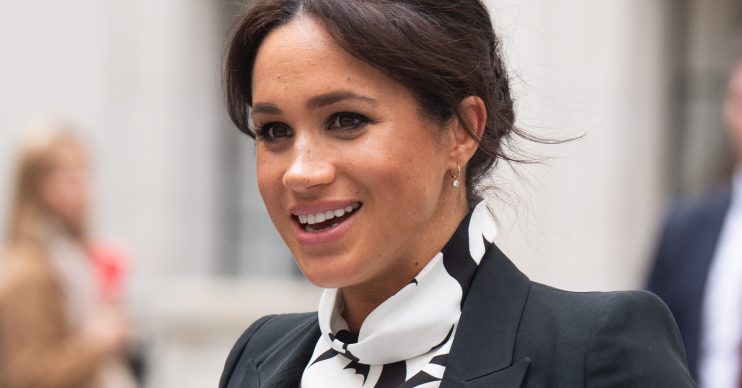 The appointment's thought to be coinciding with her charity launch

Fashion magazine Vogue is set to be guest edited by Meghan Markle, reports have claimed.

The Duchess of Sussex, 37, has been ‘secretly’ signed up to take the helm of the British edition’s September issue in a move the Daily Mail has described as a “controversial appointment”.

It is thought the timing of the issue going on sale will coincide with the launch of Harry and Meghan’s new charity.

The guest editorship is reported to have been a closely-guarded secret, with the Mail’s correspondent claiming Meghan was in touch with the fashion bible’s staff via email.

Read more: Prince Harry and Meghan Markle’s neighbours given “over the top” rules on how to treat royal couple

They wrote: “Great care was taken to disguise Meghan’s editorial role. Meetings, I’m told, were very few and carried out clandestinely. Instead, a large number of emails went back and forth between Vogue’s West End offices [in London] and the Sussexes’ Windsor residence, Frogmore Cottage.”

It is also believed famous snapper Annie Leibovitz will photograph Meghan for inclusion in the mag alongside articles about Prince Harry’s wife’s favourite charities, the environment and women’s issues she has particular interest in.

A source is reported to have told the newspaper: “The spread in Vogue won’t be a superficial photo shoot – on the contrary, she wants to use it as a platform to make a difference.

“She is working with Vogue as a contributing editor on a few fabulous stories about the causes that are near and dear to her and it may eventually become a regular column.”

However, despite earlier reports that US Vogue editor Anna Wintour had been part of talks to bring Meghan on board, the Mail is crediting British Vogue editor Edward Enninful as getting one over his opposite number across the pond to seal the royal deal.

It has not been confirmed whether Meghan’s content will feature in the American version of the glossy mag.