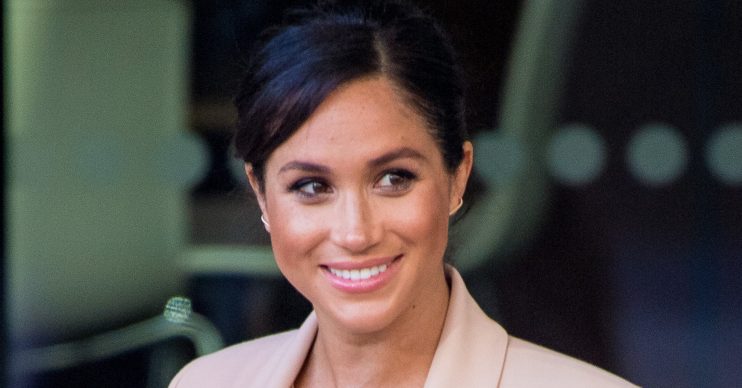 Just hours after reports emerged that she would never see her father again, Meghan Markle has shared a post to Instagram calling for “peace”.

Taking to the Sussex Royal page she shares with her husband Prince Harry, the couple uploaded an inspirational quote by Nelson Mandela.

It read: “It is so easy to break down and destroy. The heroes are those who make peace and build.”

Some have called the quote “hypocritical”, given that just hours before it was claimed that Meghan never plans to see her father Thomas Markle again.

Read more: This Morning to broadcast show from Downton Abbey

A source told The Sun that the duchess has “no intention” of introducing son Archie to her father either.

They said: “It’s a terribly sad situation but Meghan has made the very difficult decision that she doesn’t have an active relationship with her father any more.”

Sharing a powerful quote to start the week. Nelson Rolihlahla Mandela was a true leader, a South African anti-apartheid revolutionary and philanthropist who served as President of South Africa from 1994 to 1999. Please discover one of the chosen accounts for this month @NelsonMandelaFoundationSA for more inspiring quotes

They added: “This was actually a decision she made some time ago and it is something she’s now coming to terms with.”

The reports came after Thomas spoke out at the weekend, asking Harry and Meghan to send him a photograph of his grandson.

After uploading the quote calling for peace, Meghan and Harry’s followers were quick to respond.

Read more: Emily Atack is left red-faced after slip about her sex life on Loose Women

One said: “Make peace with your father first before lecturing everyone else.”

Another said: “We have a quote in the UK: ‘People in glass houses shouldn’t throw stones.’ Maybe look that one up Meghan.”

Another follower commented: “Seriously Meghan??? Make peace and build?? What about your father??? I’m shocked at the timing of this post.”

Others did call the couple “inspirational”, though, saying that “trolls and haters” wanted to destroy the good work the couple are doing for charity.

The stories come at the start of a big week for the Duchess of Sussex. It was reported that she will this week pay her first visit to the Queen’s Balmoral estate with Harry and Archie.