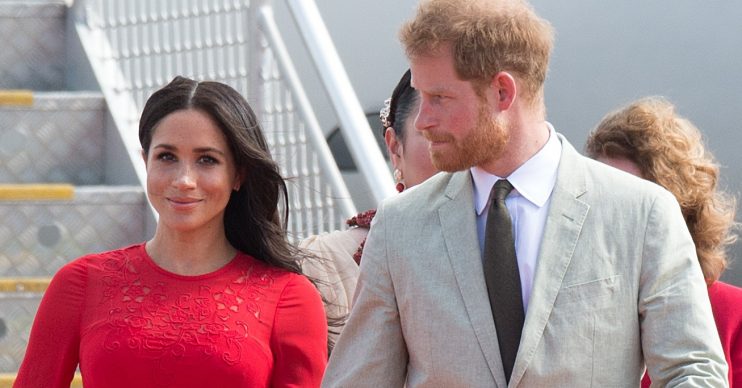 She and husband Harry welcomed a son on Monday

The Duchess of Sussex’s hopes of having a home birth were reportedly dashed as she was whisked to hospital to give birth to Baby Sussex.

Meghan and her husband Harry became parents for the first time on Monday as they welcomed a baby boy into the world.

New daddy Harry told reporters that Meghan had given birth to their son, who was overdue, in the early hours of Monday morning and called it the “most amazing experience”.

The royal baby, who has yet to be given a name, was believed to have been born at the couple’s home of Frogmore Cotttage on the Windsor Estate.

However, according to the Daily Mail, Meghan was taken to hospital by Harry and their security team on Sunday night.

It was reportedly so secret that even senior royals were not initially aware.

Harry said that he and Meghan are still deciding on a name for their son, and will announce it in coming days.

Leave your message of congratulations for Harry and Meghan on our Facebook page @EntertainmentDailyFix!