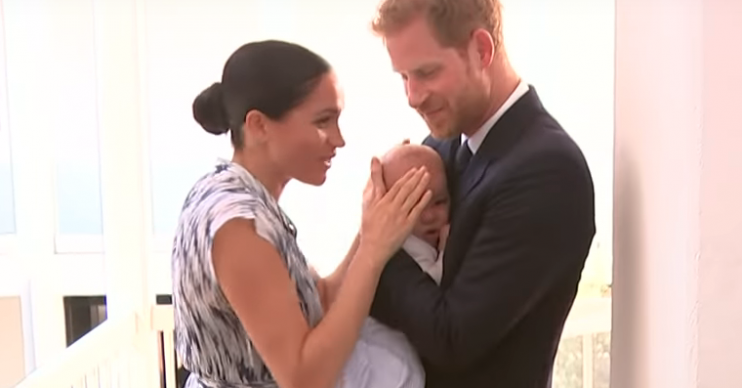 The Duke and the Duchess of Sussex hope to spend Thanksgiving in Los Angeles with baby Archie, newspaper reports have claimed.

It is claimed Prince Harry and Meghan are planning to take six weeks off from their public duties for some “family time” ahead of Christmas at Sandringham in Norfolk.

And according to The Sunday Times, Harry is said to be keen on moving out of the UK permanently – with Cape Town in South Africa tipped to be a possible base for his young family.

However, it is also suggested that Harry admits a full time switch could prove ‘very difficult’.

A royal insider is said to have told the newspaper: “The Duke and Duchess have a full schedule of engagements and commitments until mid-November, after which they will be taking some much-needed family time.”

It is also reported the couple would like to build a bush lodge in Botswana, where Harry recently visited as part of their African tour.

An unnamed source is quoted as saying the traditional accommodation would be constructed by workers in Botswana in order to give local trade a boost.

“There has also been talk of a local school being built as well,” the insider is reported to have said.

“Most importantly they want somewhere where they have complete privacy and will not be disturbed.”

In an interview scheduled to be broadcast tonight, Meghan reveals it has been a “struggle” marrying into the royals.

She also addresses the difficulties she has faced as a new mum in the public eye.

Meghan says: “Look, any woman, especially when they’re pregnant, you’re really vulnerable, so that was made really challenging.

“And then when you have a newborn, you know, and especially when you’re a woman, it’s a lot.”