Court papers have revealed a series of bitter text messages that destroyed the relationship between Meghan Markle and her father.

The texts were sent ahead of Meghan's wedding and show how her father made desperate attempts to heal their relationship after he was forced to miss his daughter's wedding after he underwent heart surgery.

The papers show that Thomas received a message, believed to be from Prince Harry, after he told Meghan he wouldn't be attending as he had been instructed not to fly.

The message left him feeling "deeply hurt" and did not ask about his health.

I've done nothing to hurt you Meghan or anyone else … I'm sorry my heart attack is … any inconvenience for you."

The Daily Mail reports that Thomas wrote in reply: "I've done nothing to hurt you Meghan or anyone else … I'm sorry my heart attack is … any inconvenience for you."

Thomas is now expected to called to testify against his daughter in court. 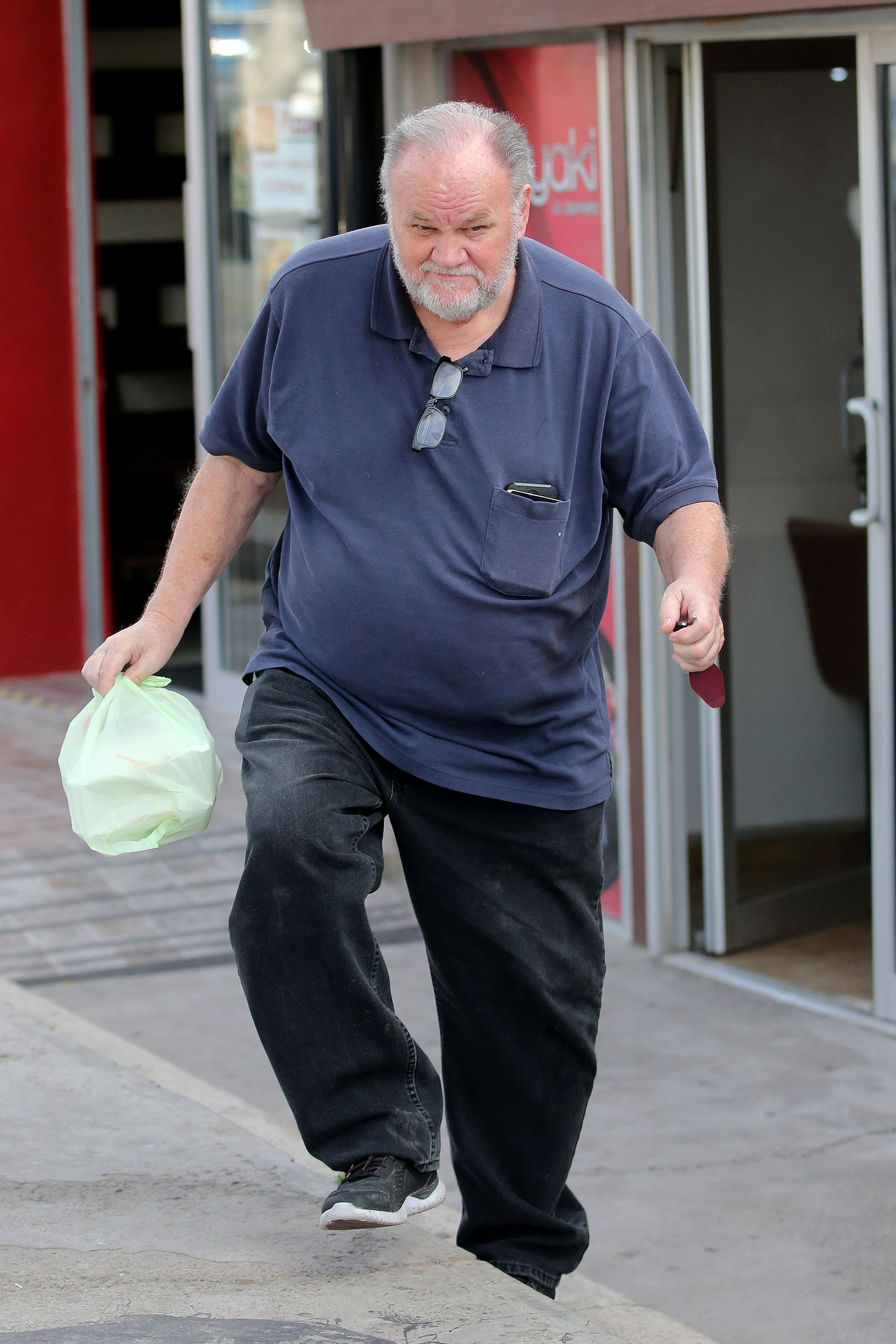 Thomas could be called to testify against his daughter in court (Credit: Splash News)

He is expected to be called as a key witness for the defence in Meghan's trial against The Mail on Sunday, which she accused of breaching her privacy after it published a private letter that she sent to her father.

Read more: William and Harry had a "furious clash" the night before family day out at the polo

In the letter, sent after the wedding, the duchess said: "You ignored my calls, leaving me before my wedding worried, confused, shocked and blindsided."

Thomas claimed that he hasn't heard from Meghan since she sent the August 2018 letter.

He hasn't been introduced to Harry, or his grandson Archie.

Meghan, too, is likely to be called as a witness if the case is not settled out of court. 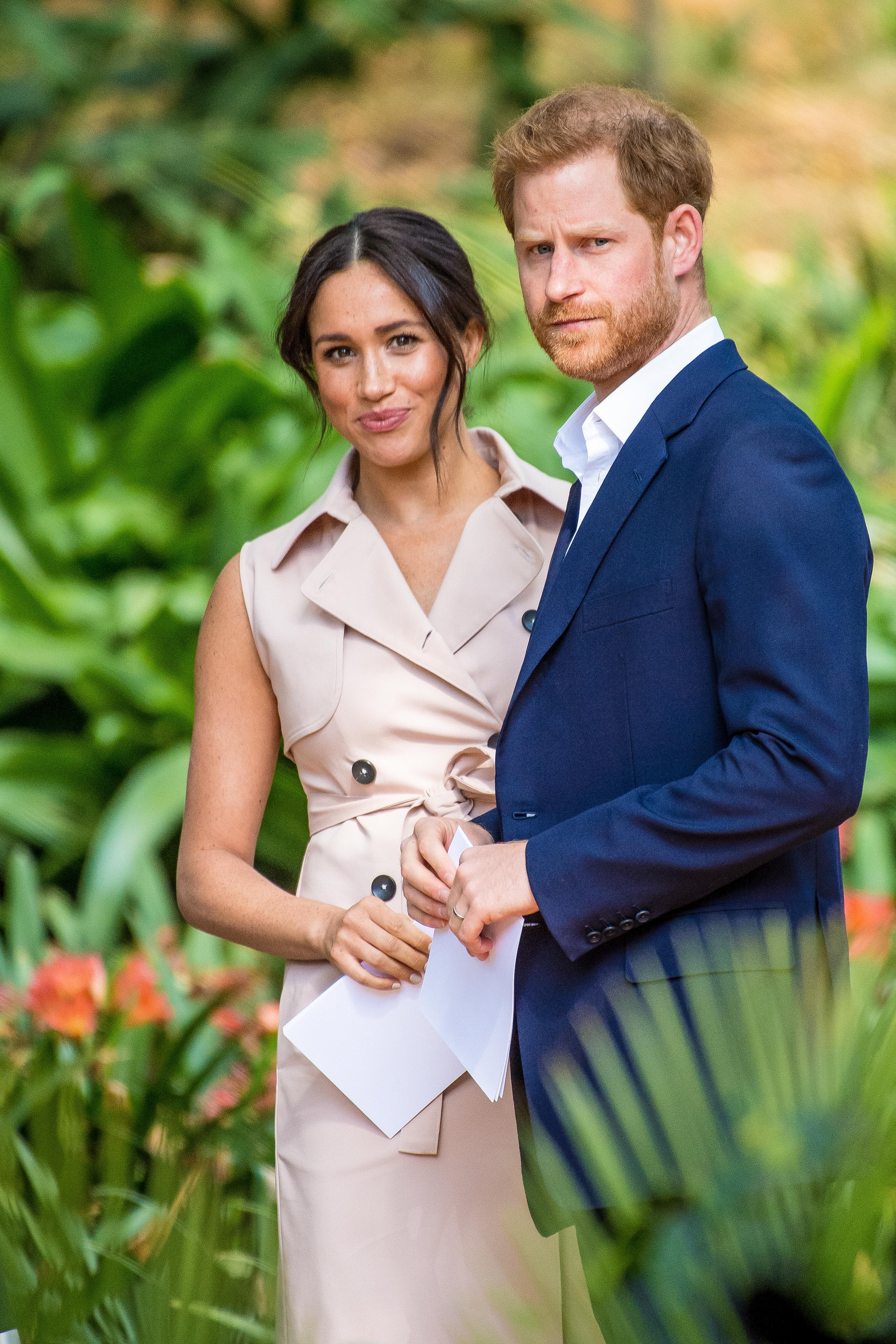 She could also be forced to hand over private text messages, emails and phone records as part of the legal disclosure process.

The news comes as Meghan was seen for the first time since her decision to step down as a senior member of the royal family was revealed.

She was seen smiling as she boarded a seaplane on Vancouver Island in Canada, where she spent Christmas.