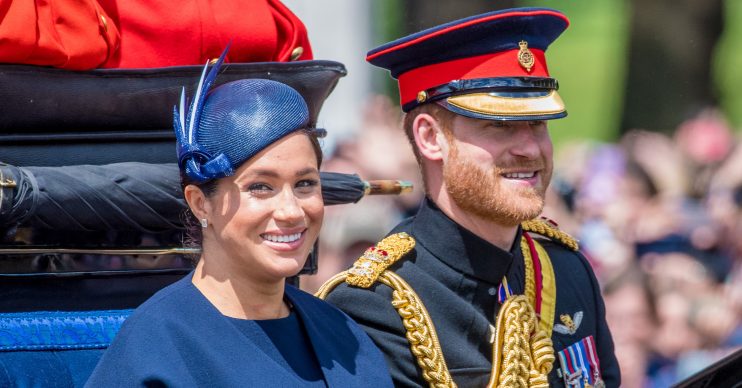 All eyes will be on Windsor Castle today as the christening of Archie Harrison Mountbatten-Windsor takes place.

However, while the tot’s parents – Meghan Markle and Prince Harry – are keen to keep the service “small and private”, some details of Archie’s big day have been revealed.

Although the finer details of Archie’s christening have been shrouded in secrecy – reportedly at the request of his protective father Prince Harry – we do know what the tot will be wearing for the ceremony.

He will follow years of royal tradition by wearing the Honiton lace and white satin gown first used at the christening of James, Viscount Severn in 2008.

It is a replica of the intricate lace and satin christening gown made for Queen Victoria’s eldest daughter that was used for all royal baptisms until Lady Louise Windsor’s in 2004.

It was created by the Queen’s dresser Angela Kelly, and worn by Archie’s cousins Prince George, Princess Charlotte and Prince Louis – the children of the Duke and Duchess of Cambridge.

In another traditional move, the water the Archbishop of Canterbury uses to baptise Archie in Windsor Castle’s Private Chapel will be holy water taken from the River Jordan.

The ornate Lily Font will also be used during the ceremony – it has been used in royal christenings since 1841 and was commissioned by Queen Victoria.

The official photographs will be taken in the Green Drawing Room at Windsor Castle – the same place the Duke and Duchess of Sussex posed for pictures after their May 2018 wedding.

Prince Harry’s christening was also celebrated by his family in the Green Drawing Room.

During the ceremony, members of the St George’s Chapel Choir will sing for the royal family.

However, one notable absence will be the Queen. The monarch is unable to attend the christening as she has prior commitments.

After spending the week in Scotland, she will be at Sandringham with her husband Prince Philip, who has retired from royal duties.

The new parents have also reportedly decided against selecting celebrity godparents for young Archie, instead turning to a trusted group of “close and old friends”.

Meghan is godmother to Benita’s two daughters, Remi and Rylan. The pair were bridesmaids at Harry and Meghan’s wedding.

And, while the public have hinted that Meghan is behind the decision to keep the christening private, sources have told The Sun that it is, in fact, Prince Harry who is determined to keep his son out of the spotlight.

A source said: “People might think Meghan is responsible for this whole privacy thing but it is Harry leading the charge. He wants Archie to be a private citizen in every way possible.”

PR expert Mark Borkowski added: “This is what you’d expect a Hollywood A-lister to do — be antagonist to the traditional system and not engaging with media in any way.”

He said: “It is certainly a declaration that they’ll go to any lengths to protect their privacy.”

However, the social media savvy pair will release new images of the tot to celebrate his big day.

A Buckingham Palace spokesperson revealed: “The Duke and Duchess of Sussex look forward to sharing some images taken on the day by photographer Chris Allerton.”

Allerton took the couple’s wedding photographs and was also responsible for the first pictures of baby Archie, taken at Windsor Castle.

What do you think of Archie’s christening plans? Head over to our Facebook page @EntertainmentDailyFix and let us know! 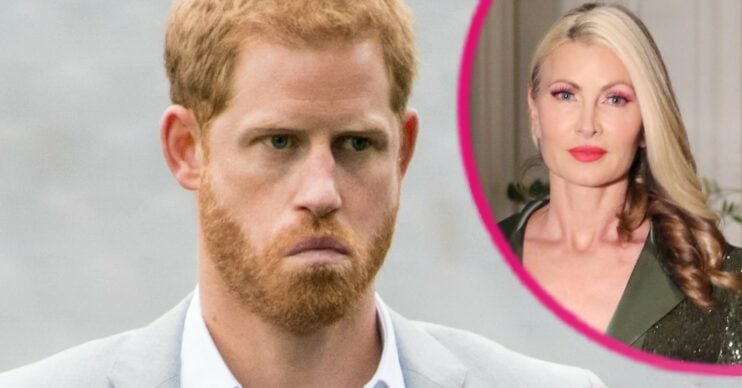 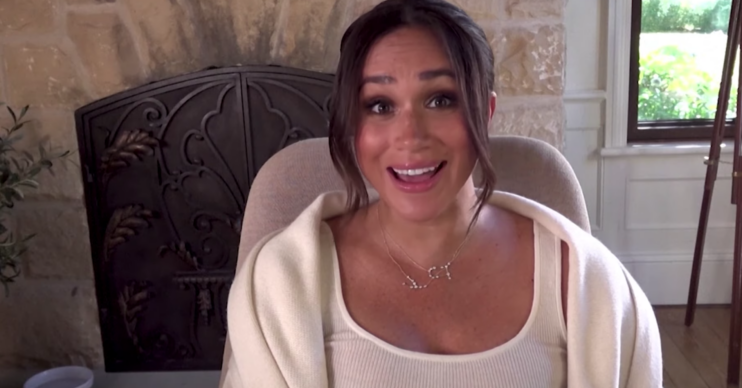