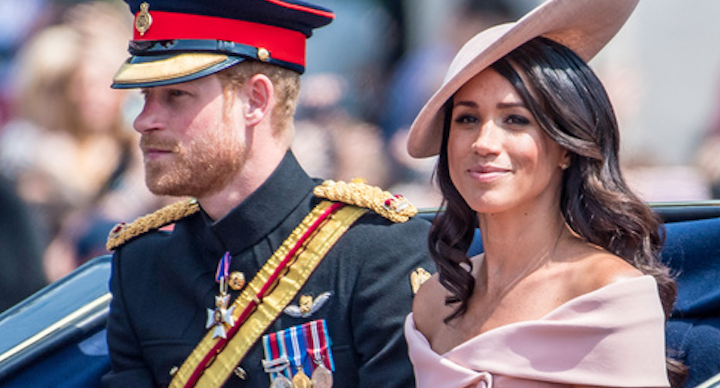 The Duke and Duchess of Sussex originally intended for baby Archie to be christened today before realising prior commitments for both the Queen and Prince Charles clashed, a newspaper report has claimed.

According to the Daily Mail, plans had been made with their son’s new godparents and Meghan’s mother Doria Ragland before the clash was revealed.

It was apparently decided following a family conference to shift the ceremony to tomorrow in order that grandfather Charles – who has been in Wales for the week – may attend.

It is thought the Queen’s diary had this weekend pencilled in for a stay at Sandringham in Norfolk with Prince Phillip following a busy few weeks that have included engagements in Scotland, Donald Trump’s visit to the UK and the Ascot racing meet.

However, according to the Mail, some senior Buckingham Palace staff believed Harry and Meghan should have planned the occasion more effectively.

An royal insider is quoted as saying: “There is huge support for the couple in not wanting to conform to tradition. They are young, they are striking out on a different path from other members of the royal family and there is enormous goodwill for them.

“But they shouldn’t do that without regard for tradition.”

The anonymous source continued:  “Her Majesty was already scheduled to be in Scotland for her annual Holyrood Week and had a prior engagement at the weekend.

“There is a feeling amongst some that they should have been more accommodating about the date.”

Nonetheless, the newspaper also claims the Queen was understanding about Harry and Meghan’s wish to ensure the baptism was pushed through.

“While this was the best weekend for friends and family coming over from the US, they did just really want to hold the christening as soon as possible, before everyone disappears for the summer,” a source claimed to be close to the couple is quoted as saying.

The Queen also missed out on Prince Louis’ christening last year, although she did make it to the baptisms of great-grandkids Prince George and Princess Charlotte.

Harry and Meghan have come under fire from critics following their decision to keep the christening media-free and stay tight-lipped over the identity of Archie’s godparents-to-be.

They have been slammed for wishing to keep the chapel ceremony at Windsor Castle private, despite spending £2.4 million of public money on renovations for their Frogmore Cottage home in Berkshire.