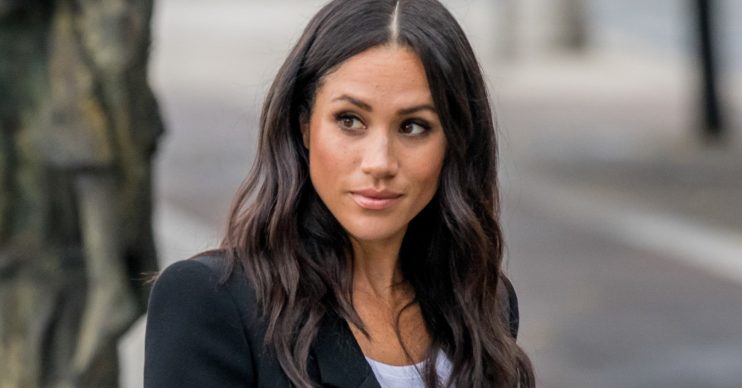 Meghan Markle ‘kept a diary’ – could it become an explosive memoir?

She is a keen writer

Meghan Markle kept a diary during her time with Harry in the UK, according to reports – and it could pave the way for a tell-all memoir.

It would be a bombshell tale revealing her transition from actress to member of the Royal Family.

And Andrew Morton, who wrote a landmark book about Princess Diana, thinks it would be a success.

He told the Daily Mail: “She is a good writer, with a nice turn of phrase.

“Remember she studied English in her first year at Northwestern College.”

Meghan guest-edited British Vogue in September last year, and had a lifestyle blog called The Tig before Royal life took over.

She is a good writer, with a nice turn of phrase.

She wrote in another anonymous blog, The Working Actress: “My hair is primped, my face is painted, my name is recognised, my star meter is rising, my life is changing.”

But Morton added that the advantage of writing her own life story would mean Meghan could tell it her way.

“She would have total control,” he said.

Meanwhile, Meghan and Harry’s story is already hitting the shelves in a book about quitting as senior royals.

Finding Freedom promises to reveal the “unknown details” of Meghan and Harry’s life.

Written by journalists Omid Scobie and Carolyn Durand, the book will be published on August 11.

Some reports suggest the pair want it published as soon as possible, to set the record straight.

According to the Daily Mail, Meghan “desperately wants to shatter this image of being a demanding diva who was rude to royal staffers and others on her quest for fame and power.”

The source added: “She said the book will help give her and Harry a clean slate. Meghan seems to think that readers will finally understand the monumental anguish and turmoil she had to endure with a stiff upper lip.

“Meghan said people need to see her vulnerable side, something the book does in great detail.”

Would you buy a personal memoir of Meghan’s life so far? Head to our Facebook page @EntertainmentDailyfix and leave a comment to let us know how you feel.