Meghan Markle is 'faking' her love for Prince Harry for a shot at a more 'glamorous life', fears author Germaine Greer.

Speaking to Australian show 60 Minutes, the well-known feminist shared her scepticism of the Duchess, and exactly how authentic the actress is being in her marriage.

Germaine had previously spoken on This Morning to predict that Meghan would ‘bolt’ before the nuptials in May 2018.

Can Harry and Meghan ever come back to England? Famous feminist and author Germaine Greer says while the couple won't be welcome back immediately, their future in the United Kingdom and abroad is uncertain. Full story: https://t.co/tpNYhG2O9I #60Mins pic.twitter.com/Bi67aHf6IM

This prediction of course fell short, and they went on to have baby Archie in May 2019.

But, speaking of the couple, the 81-year old said: "If [Meghan has] been faking it all this time, oh boy, what misery.

"How many orgasms will it take? How many fake groans will get her through this?"

The controversial comments are fast on the heels of Prince Harry and Meghan Markle’s decision to step back from the Royal Family last month – just 599 days after their wedding.

While the couple maintain this decision was for the good of their family, it has been widely reported that the former Suits star is looking for an agent in a possible return to the showbiz life.

However, long-time royal critic Germaine suggested, that there were warning signs of ‘Megxit’ from the beginning.

How many orgasms will it take? How many fake groans will get her through this?

Speaking openly, Germaine told the 60 Minutes presenter that the 38-year old American was evidently manipulating her husband in order to climb the ‘celebrity ladder’.

The huge clues were plain for all to see, claimed Germaine, especially during their extravagant £32million spring wedding. 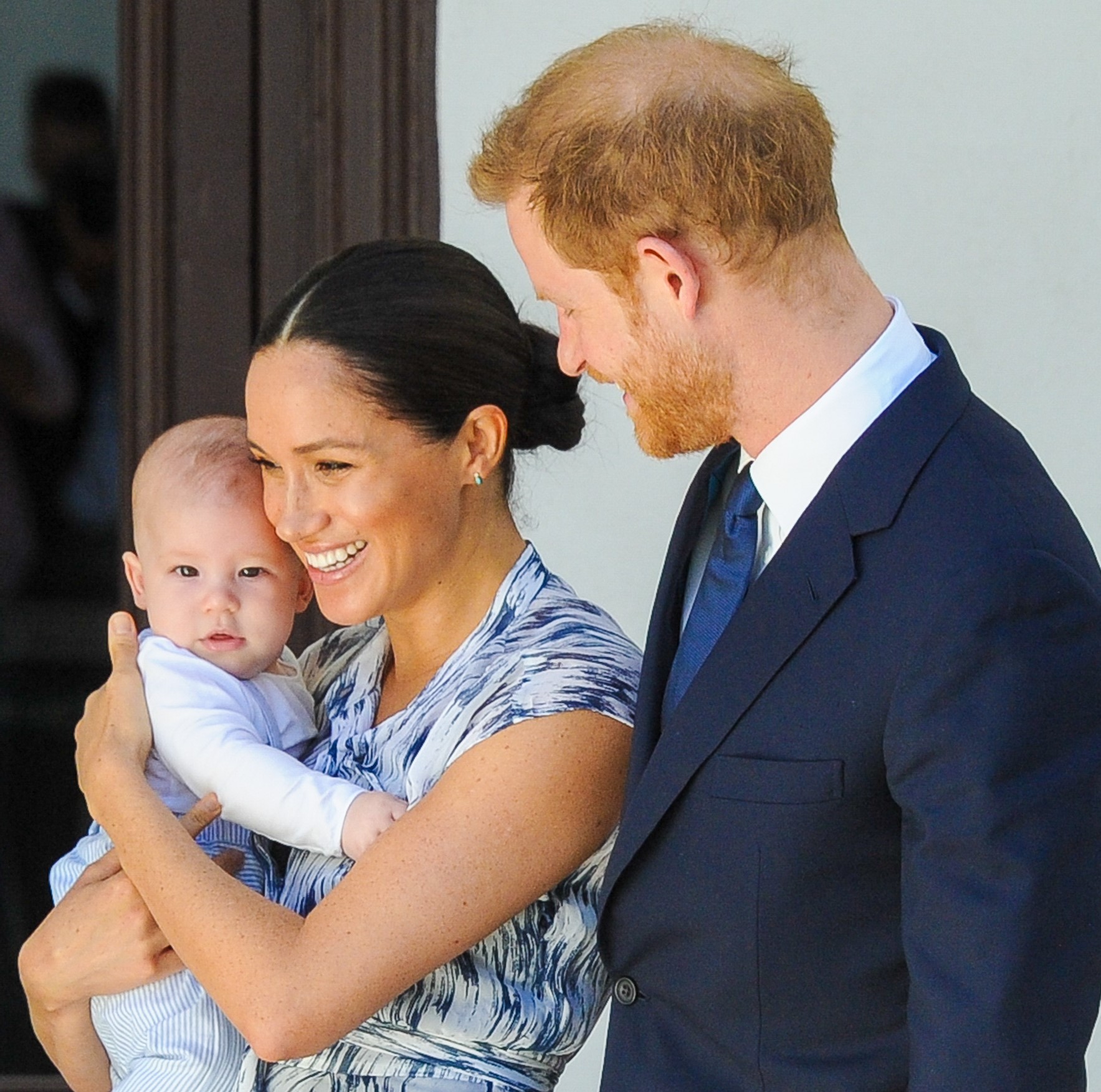 The couple with baby Archie at 7 months old (Credit: SplashNews.com)

The guest list boasted Hollywood heavyweights, the who’s who of the showbiz world, the Beckhams, Oprah, George Clooney, you name it they were there.

But, instead of adulation at the calibre of guests, Germaine merely said: "Showbiz personalities, as if Meghan lived in a completely artificial world.

"It gave you the distinct feeling that none of them really knew the bride and groom."

Before adding: "The whole point about showbiz – it’s not real.."