Meghan Markle has landed her first job - a role in a Disney film - as she steps back from royal life.

The Duchess of Sussex, 38, will star in a new original movie on Disney+ called Elephant as a narrator.

The company announced the news on its Twitter page on Thursday, March 26, and fans are already ecstatic. 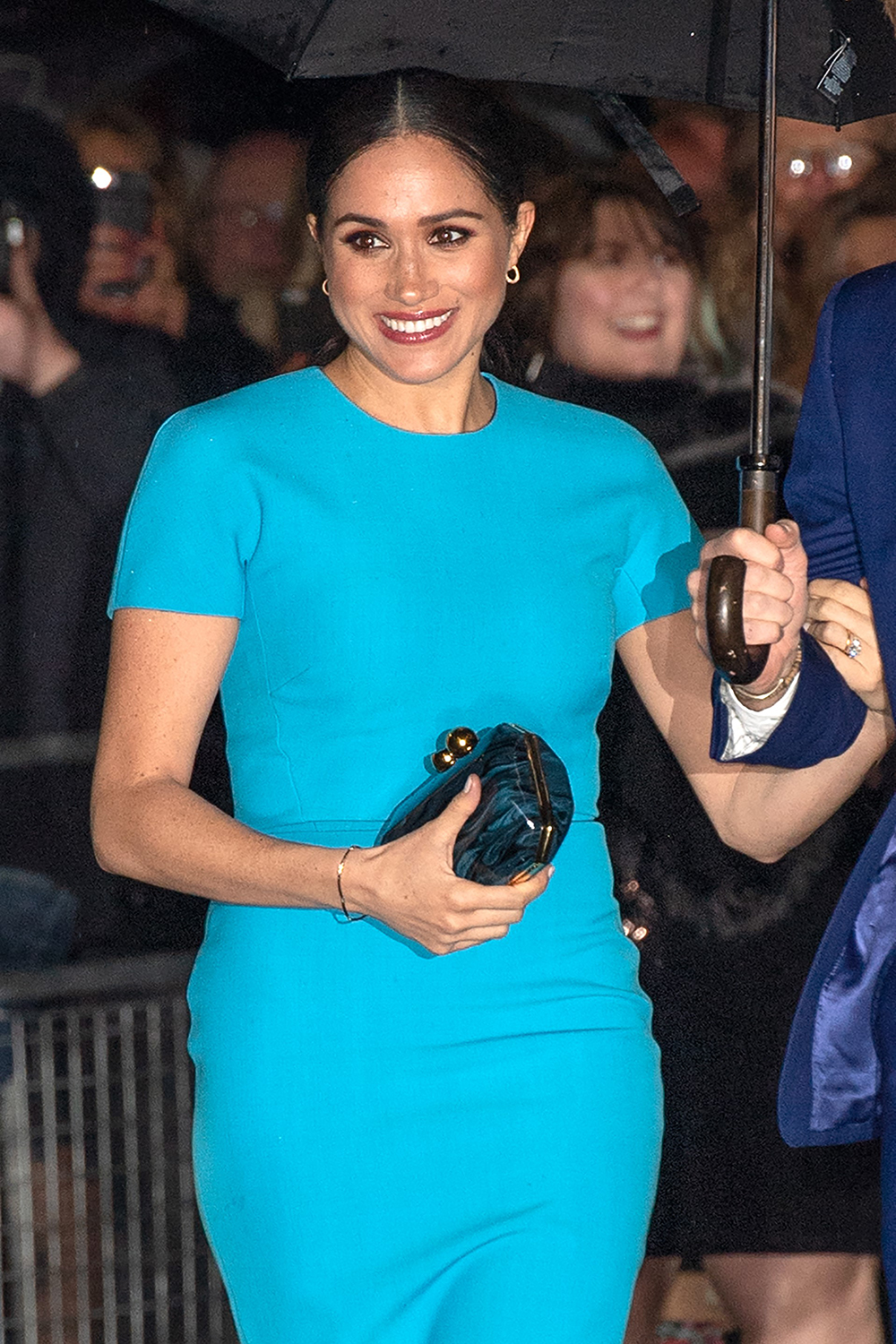 It read: "Disneynature’s Elephant, an Original Movie narrated by Meghan, The Duchess of Sussex, starts streaming April 3, only on #DisneyPlus."

One person replied: "Go Queen Meghan," and another wrote: "I can't wait!"

It comes after it was reported that Meghan had landed a role with Disney earlier this year.

The former actress apparently agreed to the role in return for a donation to an elephant charity.

Disneynature’s Elephant, an Original Movie narrated by Meghan, The Duchess of Sussex, starts streaming April 3, only on #DisneyPlus. pic.twitter.com/ArpgkbrjRj

It was believed that Meghan recorded her voiceover in November last year, before she and Harry took a six-week break in Canada with son Archie.

But this isn't the only job Meghan has been offered since the royal couple announced plans to step back from their senior royal roles.

The Simpsons has offered the Duchess some voiceover work as well.

"I hear she wants to do voiceover work, so if they're reading this, give us a call." 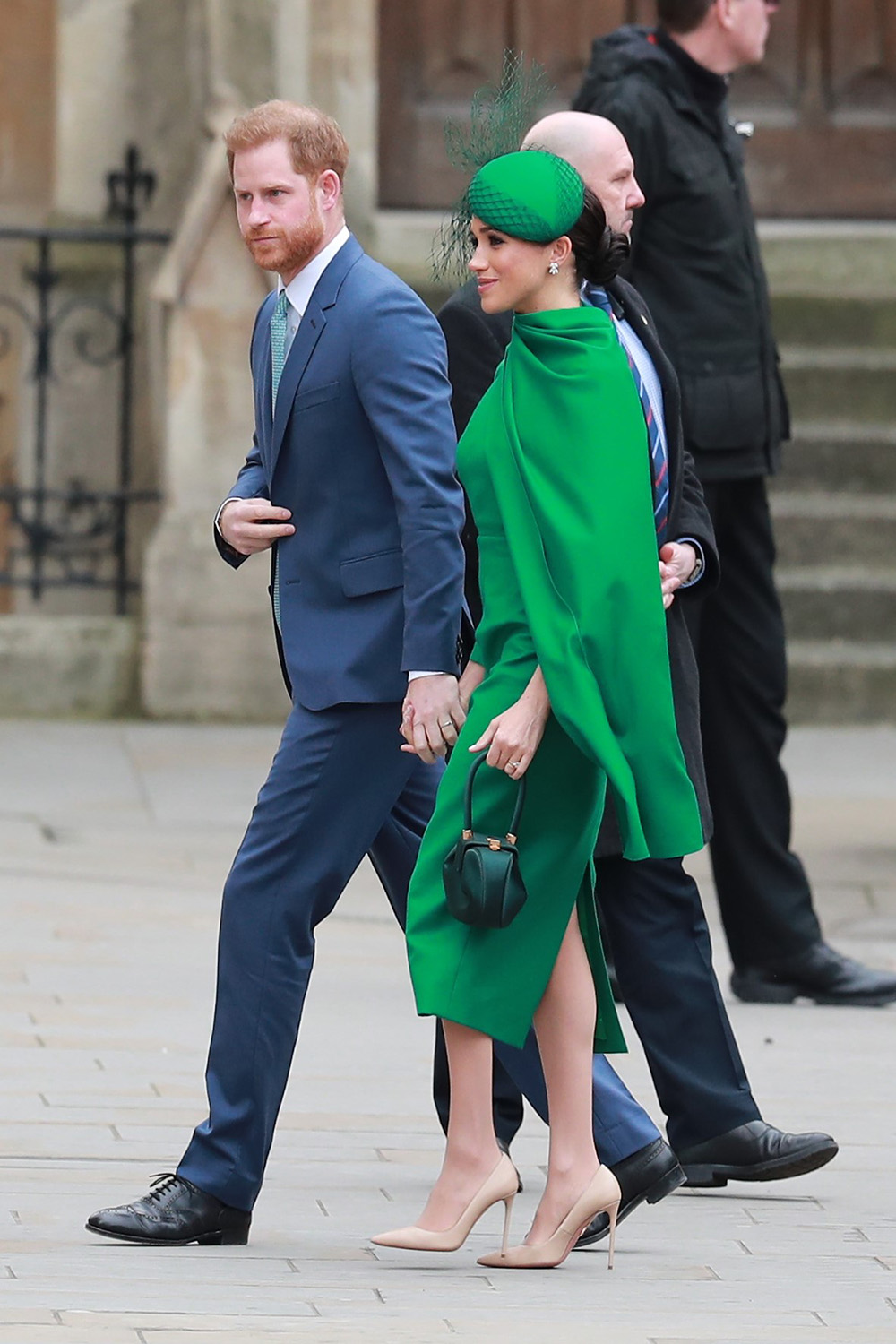 The Simpsons has offered Meghan Markle some voiceover work as well (Credit: SplashNews.com)

Why are Meghan and Harry stepping down from royal life?

Harry and Meghan explained they want to live an independent live and earn their own money.

They carried out their final royal engagements this month and will step down officially on March 31.

But with the aim to become financially independent, it seems Meghan and Harry will have to start looking for work opportunities.

Recent reports claimed Meghan has been trying to land a role as a superhero in a Hollywood blockbuster movie.

A source told the Mail On Sunday that Meghan's agent Nick Collins has been touting for work for the Duchess around Hollywood. 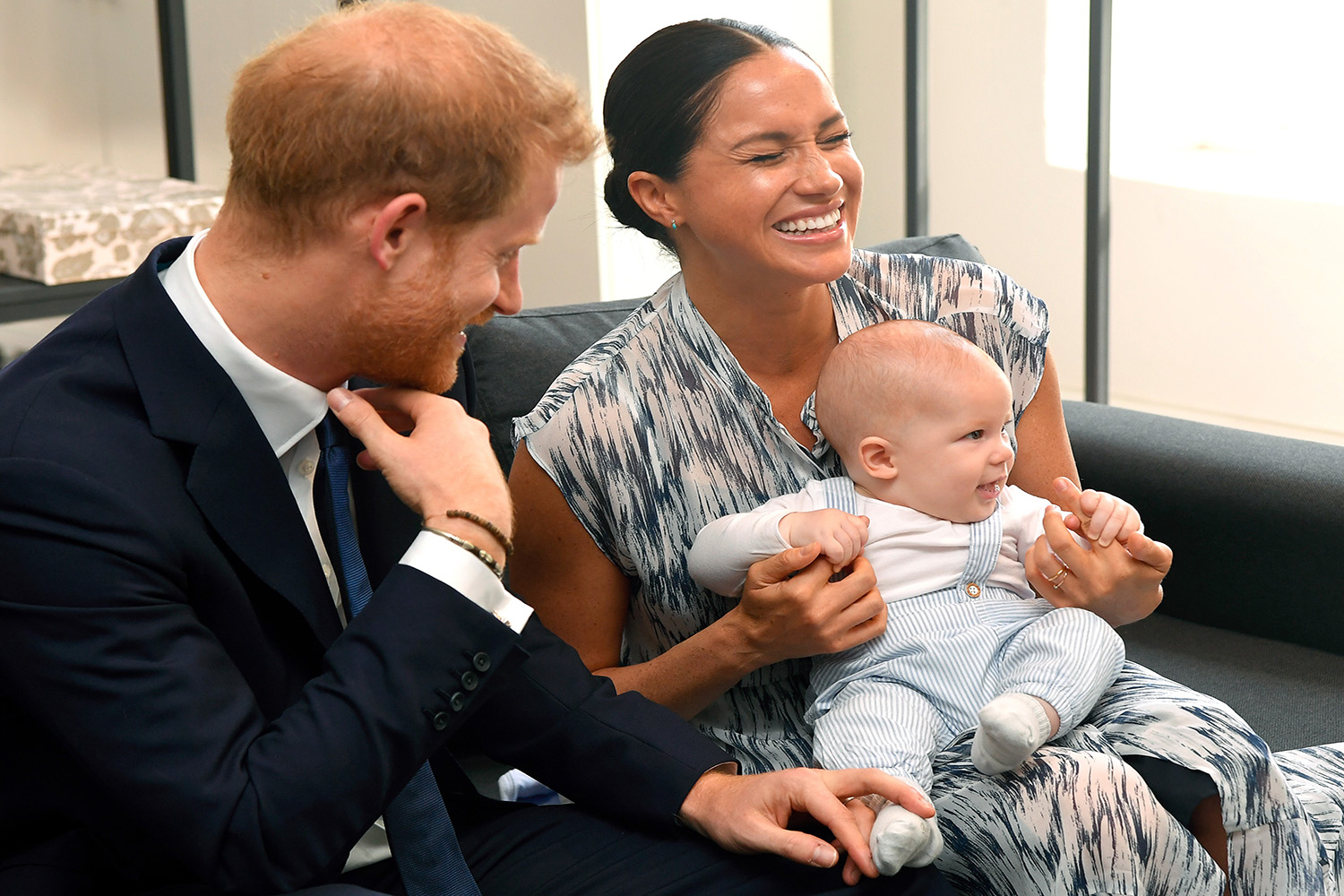 The source said: "He has said she wants her return to acting to be part of an ensemble cast in something like a superhero film.

"She's determined to act again and she thinks a big, ensemble film is the way to go… something that pays big but which doesn't put her front and centre."

Will you be watching Meghan's new movie? Visit our Facebook Page @EntertainmentDailyFix and let us know what you think of this story.