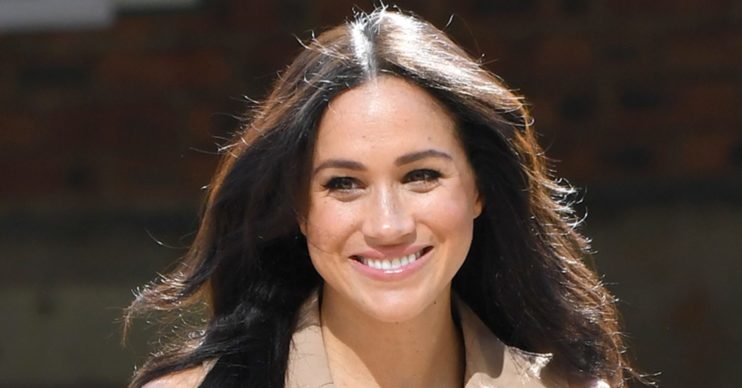 Meghan back to how she was 'before marrying Harry'

Meghan Markle delivered a powerful speech about Black Lives Matter on Thursday (June 4) – and the impact it made on Meghan herself did not go unnoticed.

An old friend told Vanity Fair she seemed back to her old self.

They were commenting on the way Meghan was before she got married to Prince Harry.

Read more: Meghan Markle ‘worried about homesick Harry as he struggles to settle into LA life’

Meghan, who is herself mixed race, delivered a virtual address to graduating pupils at her old school.

Speaking to pupils at Immaculate Heart High School in Los Angeles, she also named other African Americans who were killed by police in recent years.

Meghan told friends she was nervous before giving the speech, the magazine reported.

“Listening to her was like hearing the old Meghan.”

But now a friend  who “works closely with her on her charity work” said the duchess was being “100 per cent” herself.

The friend added that Meghan seemed more like she was before she joined the royal family.

“Listening to her was like hearing the old Meghan,” the friend said.

“She sounds less restrained and more herself and much more how I remember her from when we first met, way back before she was a member of the royal family.”

Another source added that there had been a lot of discussion about the speech.

Meghan was worried about getting the tone right.

She also feared being criticised for it.

She said: “I wasn’t sure what I could say to you.

“I wanted to say the right thing and I was really nervous that it would get picked apart. And I realised the only wrong thing to say is to say nothing.”

What do you think – does Meghan seem happier now she is no longer a senior royal? Go to our Facebook page @EntertainmentDailyfix and leave a comment.