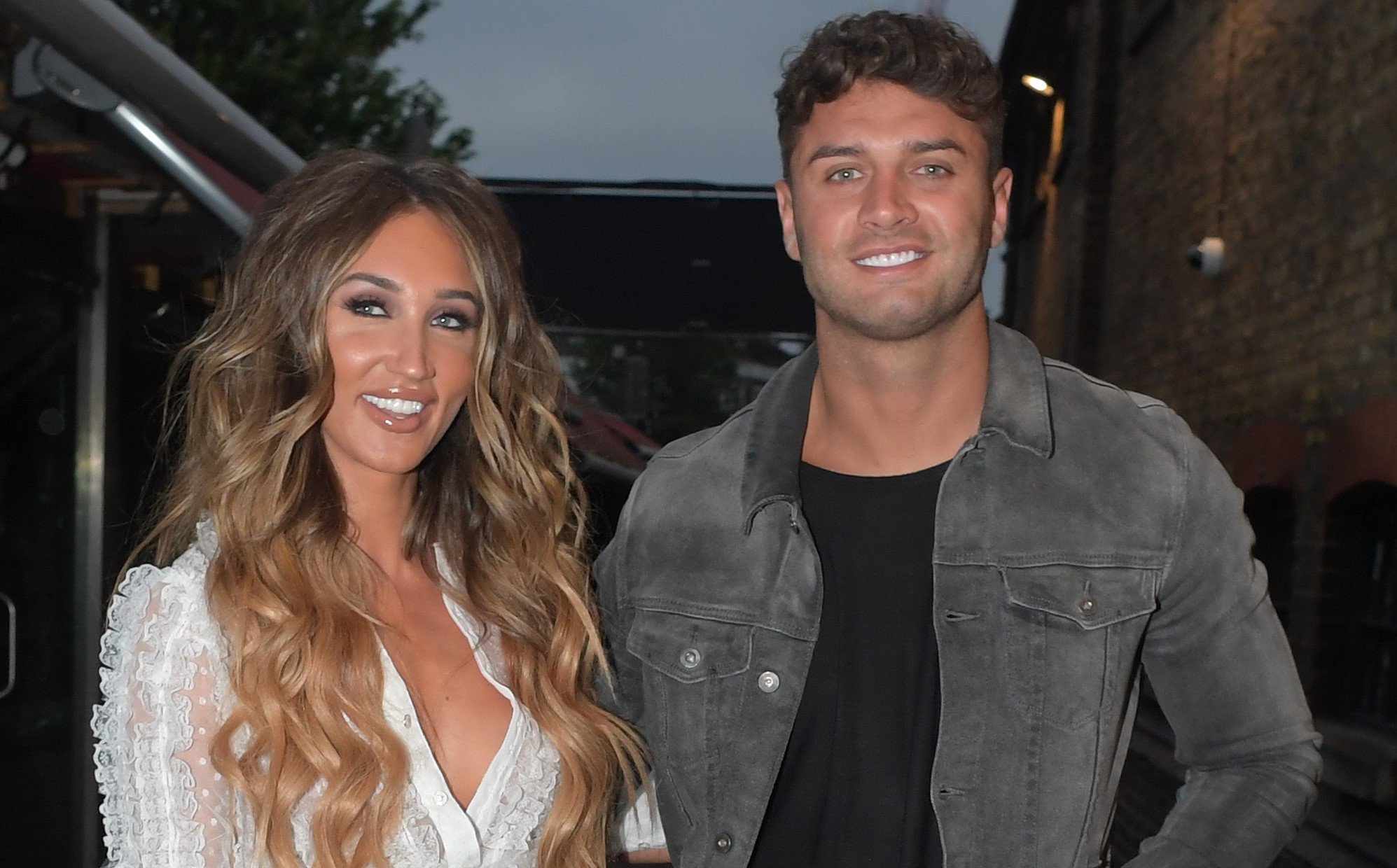 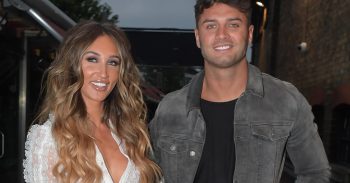 Picking up the pieces after tragedy

Tragic Mark, 26, took his own life in March, after being found in woods in north London.

Appearing on the show to plug her burgeoning country music career, host Ruth Langford said: “Your ex-boyfriend Mike Thalassitis took his own life, sadly, in March. You haven’t talked about it and I know you find it difficult to talk about it, but we don’t want to look uncaring as a show and ignore it. So all I want to say is: how are you?”

She added, “I’ve actually just come back from Nashville. I’ve been putting everything into my work and focusing on my work and writing music. I feel like Nashville is my happy place, and, yeah, I’m feeling good.”

Megan, 26, went on to say that “writing music is like therapy for me, because it is like writing everything down in a diary. It’s my way of getting all of my emotions and feelings onto paper.”

Ex-The Only Way Is Essex star Megan and tragic Mike dated for seven months before splitting in July of last year.

After the split, Megan told OK! “I can’t even say why we split. I just feel like we’re both at different points in our lives. We both respect each other and we didn’t want it to get nasty or messy. There is only so much you can do in a relationship and when it’s not working you’ve got to take separate routes.”

Two days after Mark’s death, Megan took to instagram to express her shock and sadness.

She apologised to well-wishers for her absence on social media, and expressed heartache at trying to come to terms with the tragedy. She also passed on condolences to Mike’s family.