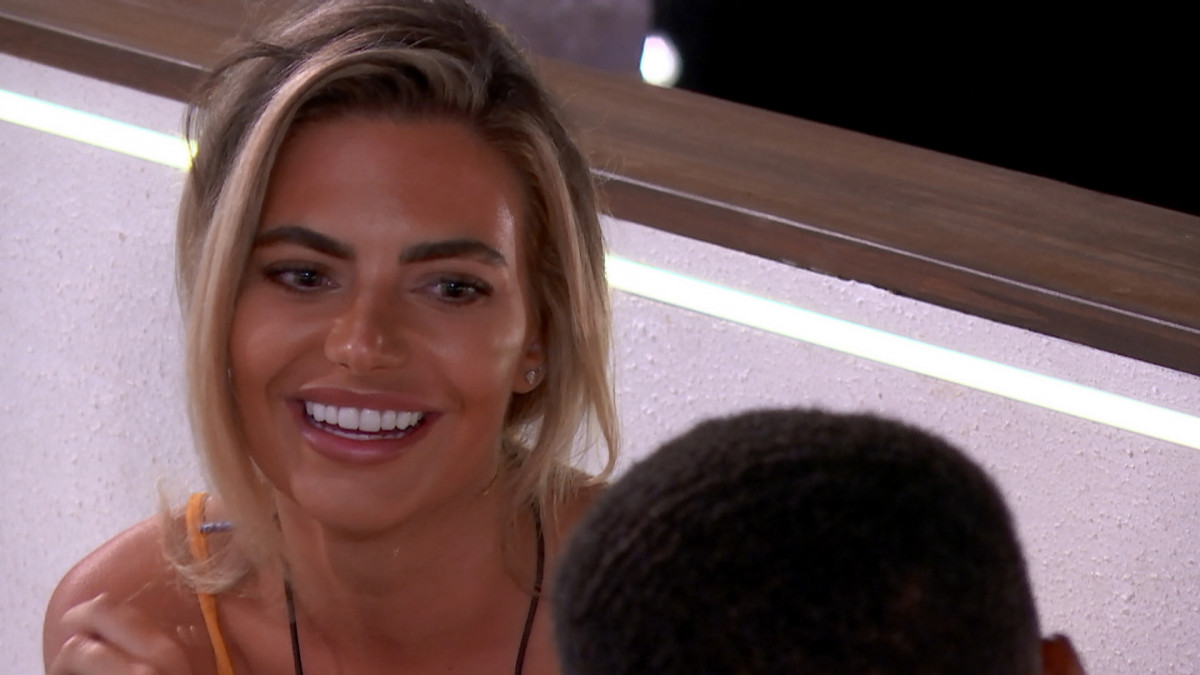 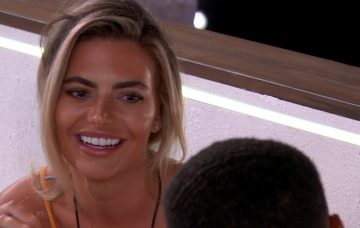 Could her romance with Alex be over already?!

The 24-year-old model dumped Wes, 20, in favour of Alex, 28, at the latest recoupling, but it appears she’s already having second thoughts about her decision…

Wes had dumped his partner, Laura Anderson, to hook up with Megan, but a twist in the game meant Megan went off with Alex, leaving Wes a single pringle.

But it seems there are still feelings there as Megan admits being jealous when she sees Wes talking to new girl, Ellie Jones, on Wednesday night.

His revenge game plan is to flirt with other girls to annoy Megan and make her see what she’s missing.

Megan tells him: “I’d be lying if I didn’t say when I see you chatting to Ellie I’m jealous. A little bit. I do still fancy you but I’m not being harsh on Alex.”

In the Beach Hut, she privately adds: “I can’t help but gravitate towards Wes.”

Wes, meanwhile, says his new game plan is to flirt with the ladies of the villa to make Megan jealous, and he’s also harbouring a hope that Megan may come back to him.

He admits to Megan: “I put everything that I’d ever invested into you. I am still holding on to the feeling something could come from it. I am not going to drop that.”

In Wednesday night’s episode, the former couple come face-to-face after that awkward recoupling, as Megan tries to justify her decision to choose Alex.

Megan apologises to Wes for putting him in a difficult situation and insists she hadn’t intended to fall for Alex, it just happened.

She tells him: “I do miss hanging out with you and I do really love you as a person so chat to me about whatever. I want to be good friends with you still.”

However, she may face competition from new girl Ellie, who is currently coupled up with Sam Bird but appears to be drawn towards Wes, too…

Wes decides to target Ellie because “she’s fire” (and he hopes it will make Megan jealous).

But it turns out Ellie may actually have an attraction to Wes, as she admits in the Beach Hut: “Me and Wes, we get on more than me and Sam did so that’s what I find really attractive.”

Where would that leave Sam?!

And will Megan ditch Alex for Wes or stick to her decision?

Do you think Megan is better suited to Wes or Alex?  Leave us a comment on our Facebook page @EntertainmentDailyFix and let us know what you think!