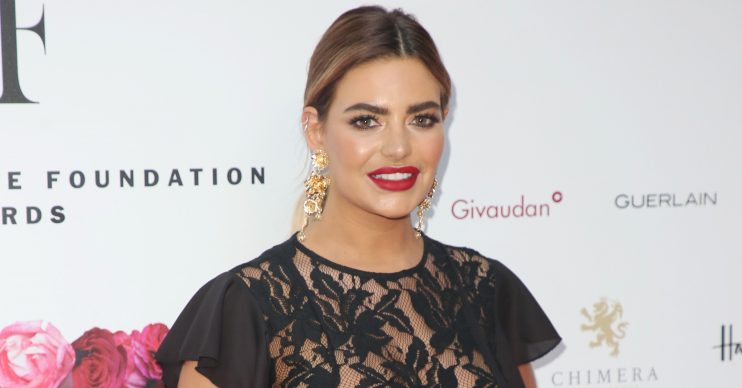 Megan Barton-Hanson prefers to have sex with women.

The Love Island 2018 finalist may have become known as a man-eater when she took part in the dating show last year but she’s revealed she would like to settle down with a woman because she has a “deeper connection” with the same sex.

Speaking to The Sun newspaper, she said: “I just felt like I needed to get with a guy because society said so but after the [bleep] I’ve been through, I just want to see how it goes with a woman.

“I first fell in love with a girl when I was 16, but it wasn’t even in a sexual way. I never saw her just in that way, but we’d like hang out, and one thing led to another.

“We would do everything together. I found her more and more attractive, and not even the way she looked, just like the way she was in general. I just feel like I have a deeper connection with women.

“I think long-term I would get with a woman, but it’s hard. I really want kids, so that’s something I’d need to look into when the time comes.

“The last person I slept with was a man, but it was highly disappointing. That’s why I feel more compatible and comfortable with women.”

The 24-year-old beauty actually auditioned for Love Island in 2017 but believes she was rejected because she revealed that she was bisexual.

She explained: “I was super open and said I feel like I’m more into girls, but I think that’s what put them off.”

However, when she put her name forward last year, she kept quiet about her sexual preference and, instead, just told producers that she was a stripper.

She said: “In Love Island I already felt I had a stigma attached to me because of being a stripper. I didn’t want to like add to it by revealing I like girls as well!”