Model and former Love Islander Megan Barton-Hanson has opened up about questioning her bisexuality during her relationship with TOWIE's Demi Sims.

The reality TV star, 25, said she questioned whether or not she was even attracted to women as she struggled to get past kissing her ex girlfriend - despite her being "attractive" and "funny".

In a chat with The Sun's Fabulous magazine, Megan admitted their relationship had "no substance".

She told the publication: "Demi's attractive, beautiful, she's a funny person, but there was no substance between us.

"It even got to a point where I was doubting myself, like 'do I like women?' We would just kiss, I couldn't do anything more. I felt I liked her more as a friend. I'd be laying in bed with her and all we could do was kiss. 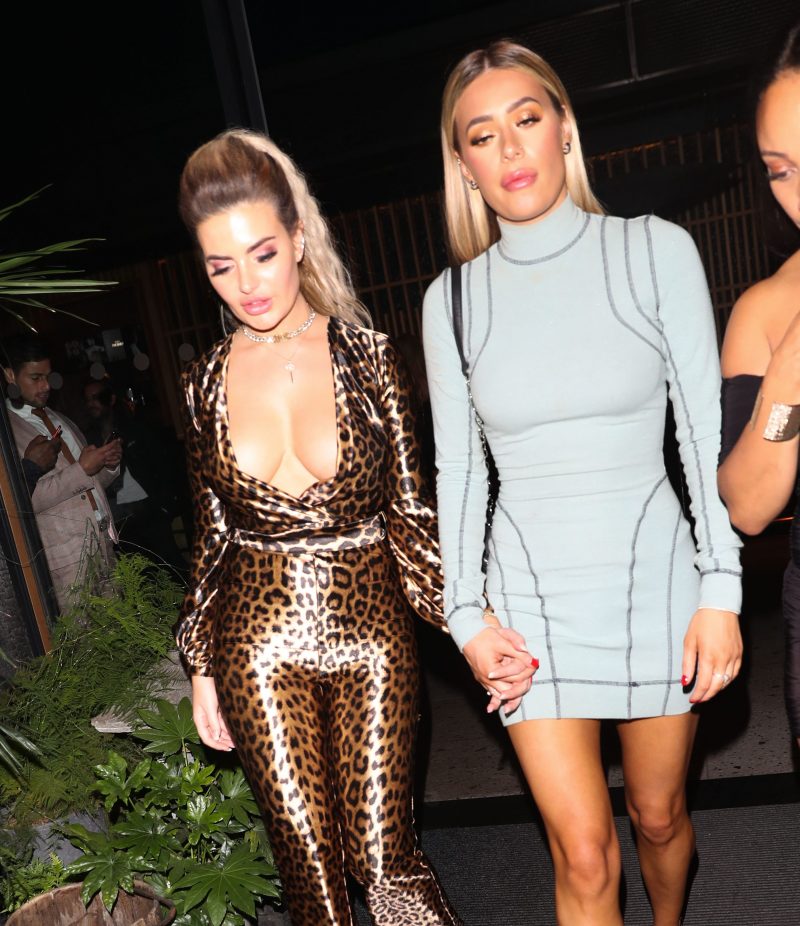 "We couldn't get past that point and I was doubting if I'm actually gay. It's not right. She's a lovely girl but we didn't have that spark."

Love Island 2018 finalist Megan only came out as bisexual in June when she revealed in a chat with The Sun that she prefers to have sex with women.

She told the newspaper she would like to settle down with a woman because she has a "deeper connection" with the same sex.

The reality star explained that she first fell in love with a girl when she was 16 but not "in a sexual way".

Thank you for all your lovely messages about the “Time to Talk” video! And another thank you to @meganbartonhanson_ for being the perfect girl 😍 This video is my most personal one yet. What’s your favourite part?

Megan rose to fame on the 2018 series of Love Island. She got to the final with Wes Nelson and the pair dated for several months after leaving the villa, finally parting ways during Wes's stint on Dancing On Ice.

She is currently dating 27-year-old professional footballer Chelcee Grimes, who is also a successful singer-songwriter - having written tracks for the likes of The Saturdays, Kesha and Kylie Minogue.