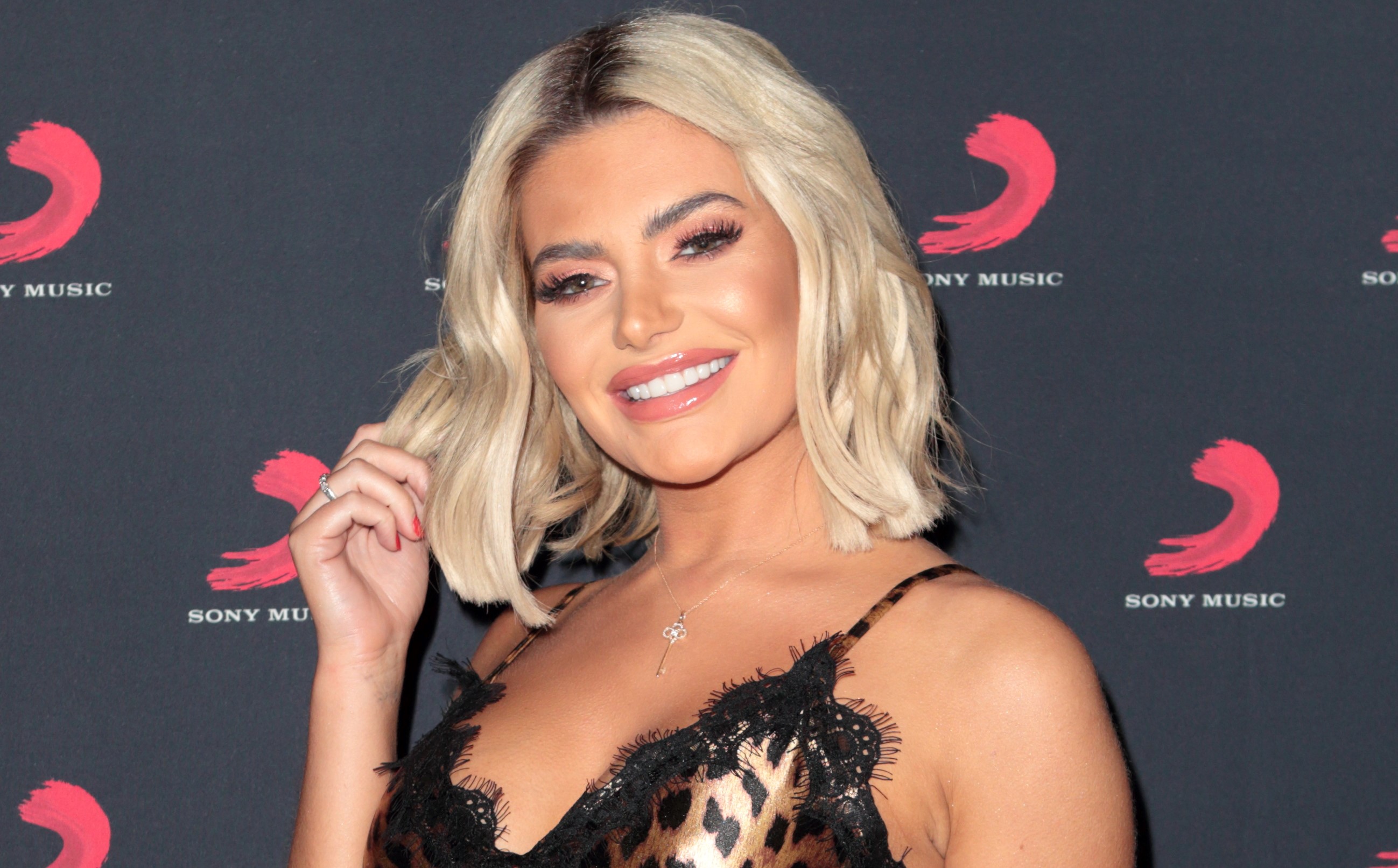 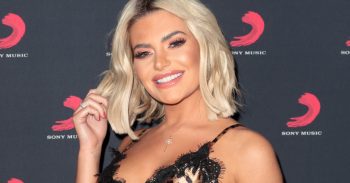 Former Love Island star Megan Barton Hanson was forced to miss Coachella when her doctors banned her from flying due to an allergic reaction to hair dye.

Megan went to hospital earlier this month after her face and body swelled up when she used a box dye kit, and she’s now said the incident caused her to miss the famous Californian music festival because doctors wouldn’t allow her to board a plane.

Speaking to HuffPost at a BUILD LDN event, she lamented: “I am fine now. I laugh now – looking back it was hilarious. My head swelled so big – like a cartoon character.

“I had hair dye done professionally twice – twice before but decided to touch up my roots myself at home – the Uber driver was scared.

“My eyes got big and head was getting big. My scalp was stinging. It was so scary as I did not know what was happening. My doctor said, ‘your face is swelling’ and she called an ambulance.

Read More: Megan Barton-Hanson reveals hospitalisation left her the most scared she’s ever been in her life

“I missed Coachella. They wouldn’t let me fly. I was sobbing at the gate saying: let me go, with this huge face. It was like Hitch when Will Smith’s face swells up.”

Megan recently revealed it was her mother who decided to take her daughter to the hospital, after she “burst out crying” at the sight of Megan’s swollen features.

Speaking on This Morning earlier this month, she said: “So I called my mum. And I was like, ‘what do I do?’

“I can’t just walk in A&E, if people see me this will be everywhere. And we all know how much trolling I’ve had from my before and after surgery pictures.

“I thought this is all I need now, me with a massive moon head! I sent my mum a photo. Over the phone she was fine.

“She got the train down and met at the doctors. She walked in and burst out crying! I was like ‘Oh my God, it is bad!'”