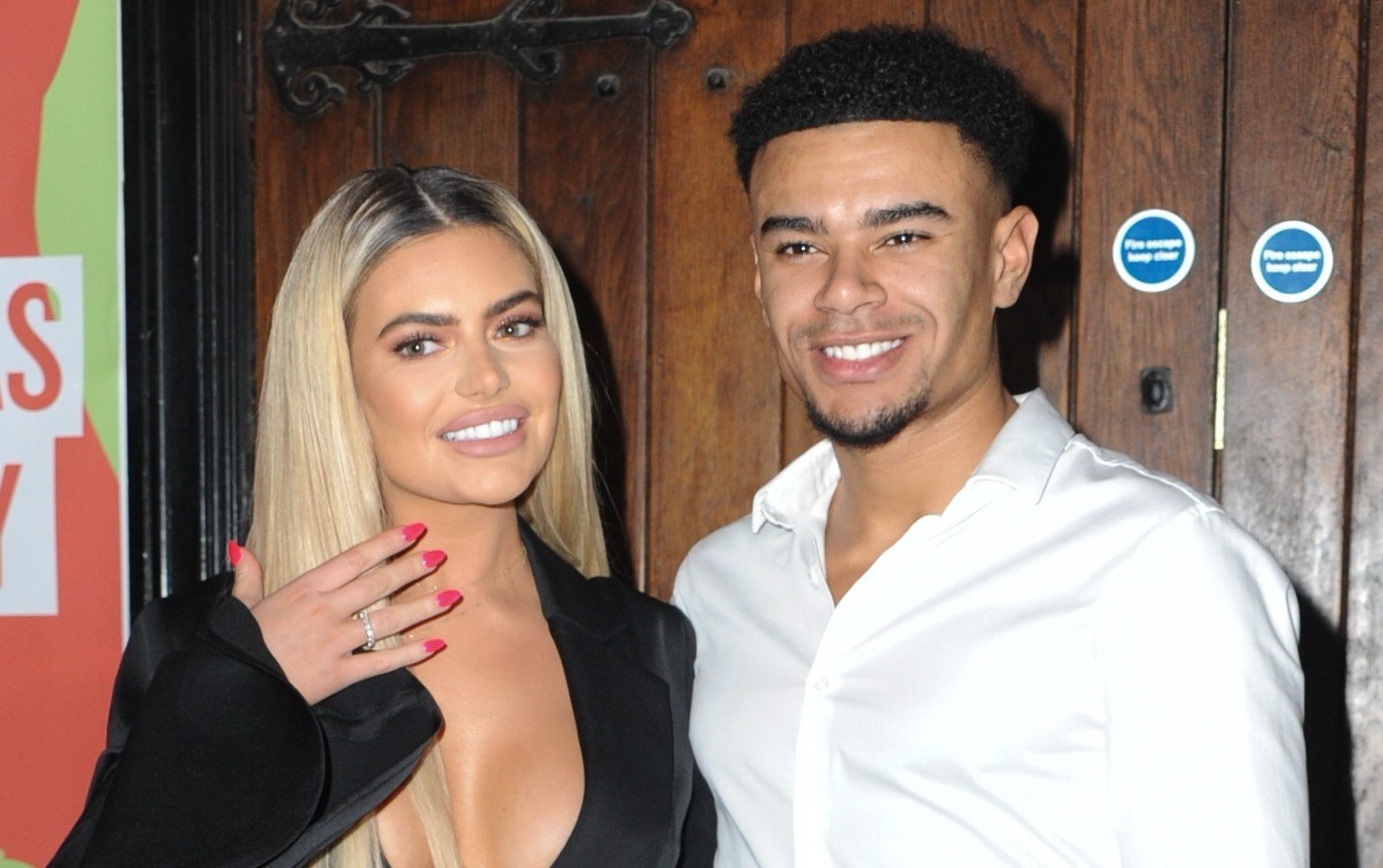 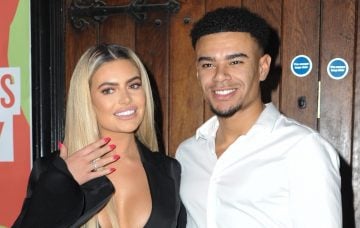 She has spoken about her plans for dating again

Love Island star Megan Barton Hanson has revealed that she is considering going out with women following her painful break-up from Wes Nelson.

Megan, who separated from Wes last month, said their whirlwind relationship has made her think about what she might do differently next time.

When it comes to dating again, the 24-year-old has said she is attracted to girls and guys.

In an interview with New! magazine, when asked if she was attracted to girls, Megan replied: “After this broken heart, I feel like, yeah.”

She added: “I think more people who have this platform need to speak out to younger girls honestly, saying things like…

Megan was recently linked to Love Island co-star Charlie Brake after they partied together at the weekend.

But yesterday, when fans asked him if they were romantically involved, Charlie confirmed on Instagram that they are just good friends.

Megan has been struggling with her anxiety since separating from 20-year-old Wes.

The couple quickly moved into her Essex flat after they got together on Love Island last summer. But they called time on their romance last month after realising they were at different places in life.

Now, Megan has been adjusting to living on her own again.

She opened up about her mental health in a recent Instagram video, where she tearfully confessed that it has been a “tough few weeks” and added: “It’s just sad to come back to complete silence.”