The stars of this year's I'm A Celebrity narrowly avoided a run-in with a deadly dragon that sauntered into camp looking for a meal.

The show's doctor, Medic Bob, revealed that he "watched" as a huge goanna – a monitor lizard that is related to the komodo dragon – stumbled across the ITV set.

Goannas look like a crocodile, can grow up to three metres in length and have a bite that can kill a human.

Luckily for the campmates, they were off doing Sunday night's Love Island-themed live task.

Read more: I'm A Celebrity fans issue warning to Ant and Dec as they get "too big for their boots

Bob told The Sun: "There’s a lot of them in that area. He came round and sniffed around all their bags and food and we just watched him wander through."

If you get bitten by a goanna in this country, you’ll need a tetanus shot and antibiotics – but you could die.

He also revealed they have "really big claws, saw-like teeth and bacteria in their mouth", which makes them "so dangerous". 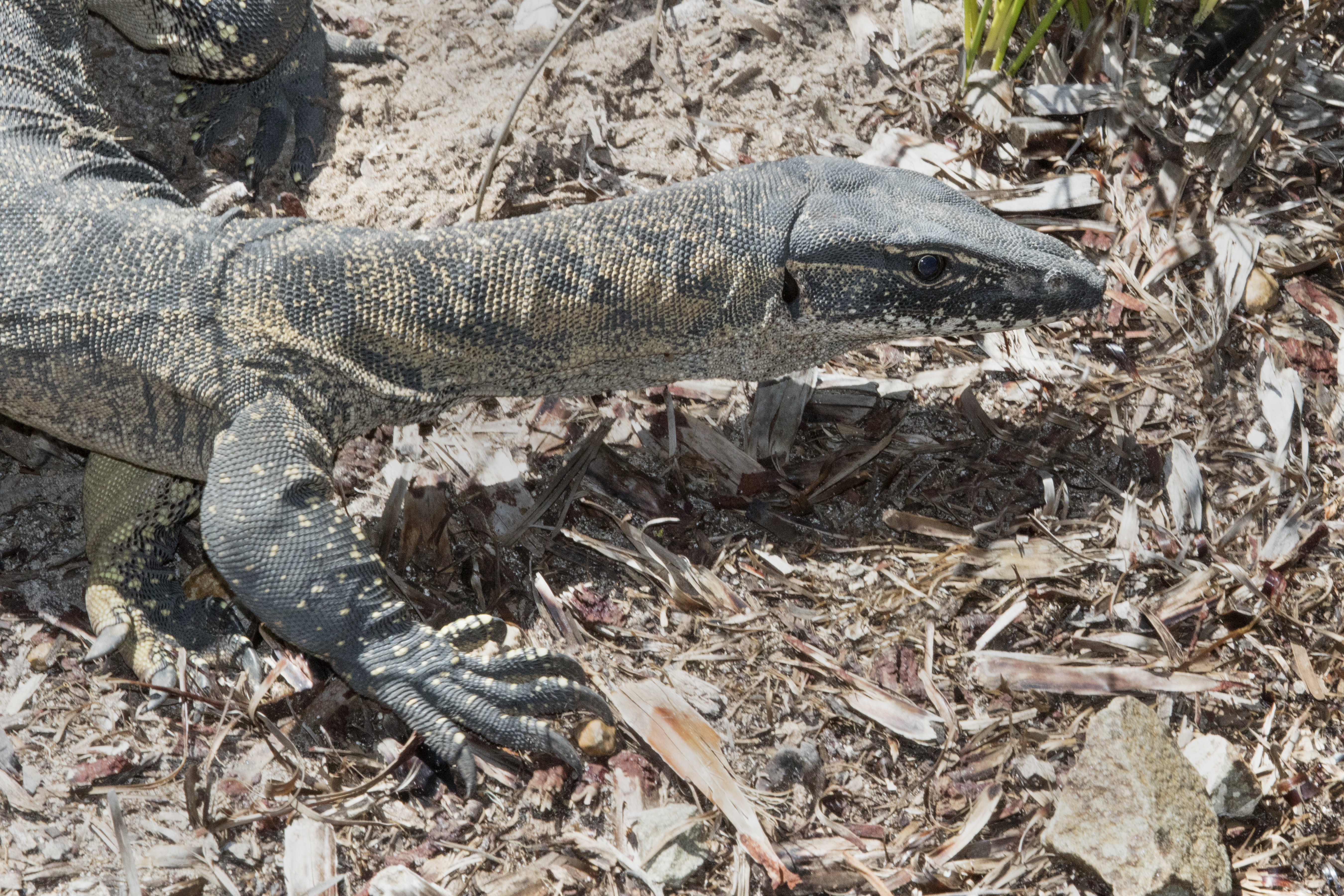 Bob said if you get bitten by a komodo "you'll die" unless you seek help – and the same could happen with the goanna.

"If you get bitten by a goanna in this country, you’ll need a tetanus shot and antibiotics – but you could die," he said.

The dragon is thought to have made its way into camp using the series of bridges built by the I'm A Celeb crew. 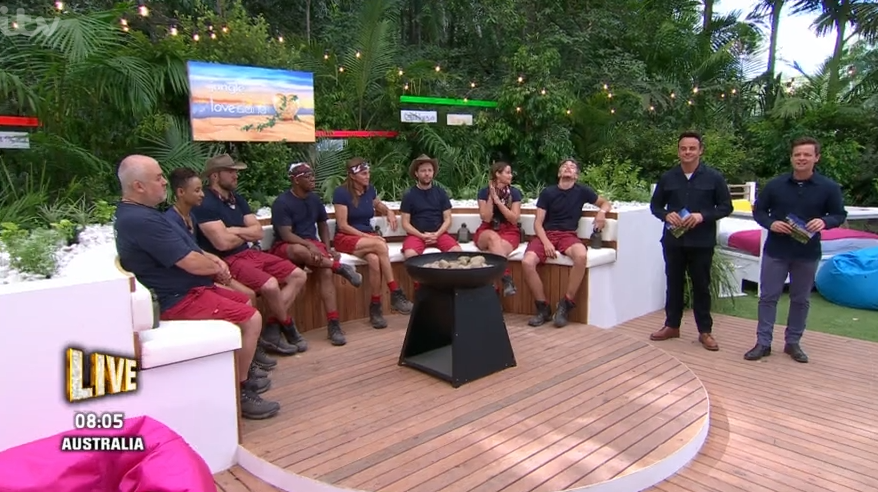 Campmates were out at the Love Island-themed trial at the time of the dragon's visit (Credit: ITV)

"They like to use their tail to whip," Bob warned. "They can literally take the skin off you with their tail. They’re quite prehistoric."