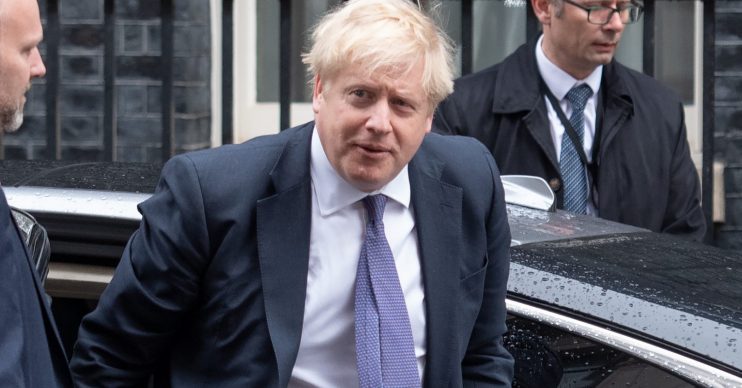 A UK mayor has had to apologise after saying Boris Johnson “deserves this” in a discussion on social media about the Prime Minister being in intensive care with coronavirus.

Sheila Oakes, mayor of Heanor in the Amber Valley district of Derbyshire, left the comment on a Facebook post asking people to say a “little prayer” for the PM amid news his COVID-19 symptoms had worsened.

Read more: How many kids does Boris Johnson have? The Prime Minister’s complicated family tree explained

Following a backlash, the Amber Valley Labour Group confirmed Sheila was no longer a Labour councillor as it had withdrawn the whip.

An apology for the comments

Since then, Sheila has apologised “for upsetting people and saying it”. She said admitted she didn’t think her words would “upset so many people”.

Speaking to the BBC, she explained: “I didn’t think what I said would upset so many people. It came across as not a nice thing to say.

“I’m concerned about nurses and doctors who don’t have protective equipment. I said something when I was angry without thinking about the Prime Minister or his family.”

In a post on Facebook on Monday (April 6) evening, one user had asked people to say prayers for the Prime Minister after Downing Street confirmed he was in intensive care.

I said something when I was angry.

Below it, Sheila wrote: “Sorry, he completely deserves this and he is one of the worst PMs we’ve ever had.”

ED! has contacted the office of Sheila Oakes for comment.

On Tuesday (April 7) afternoon, Downing Street offered an update on the PM’s condition as he continued to battle the deadly COVID-19.

PM ‘stable’ in the ICU

A spokesperson for No.10 said Boris does not have pneumonia and that he was in a “stable” condition.

They said: “The Prime Minister has been stable overnight and remains in good spirits. He is receiving standard oxygen treatment and breathing without any other assistance. He has not required mechanical ventilation or non-invasive respiratory support.”

Since then, the Queen has reportedly sent a message of support to the PM’s family, including his pregnant partner, Carrie Symonds.

A tweet posted on the Royal Family’s official Twitter account revealed: “Earlier today, the Queen sent a message to Carrie Symonds and to the Johnson family. Her Majesty said they were in her thoughts and that she wished the Prime Minister a full and speedy recovery.”