TV star Maya Jama has slapped down a social media user for 'telling her how to dress'.

The BBC One Save Our Summer presenter caused a stir on social media last night (Saturday May 13, 2019) as viewers reacted to her stunning outfit.

The low-cut dress - and Maya’s figure - came in for scores of appreciative comments from Saturday night telly watchers.

But not everybody was impressed with her style - and one critic came in for quite the telling off from Maya herself. 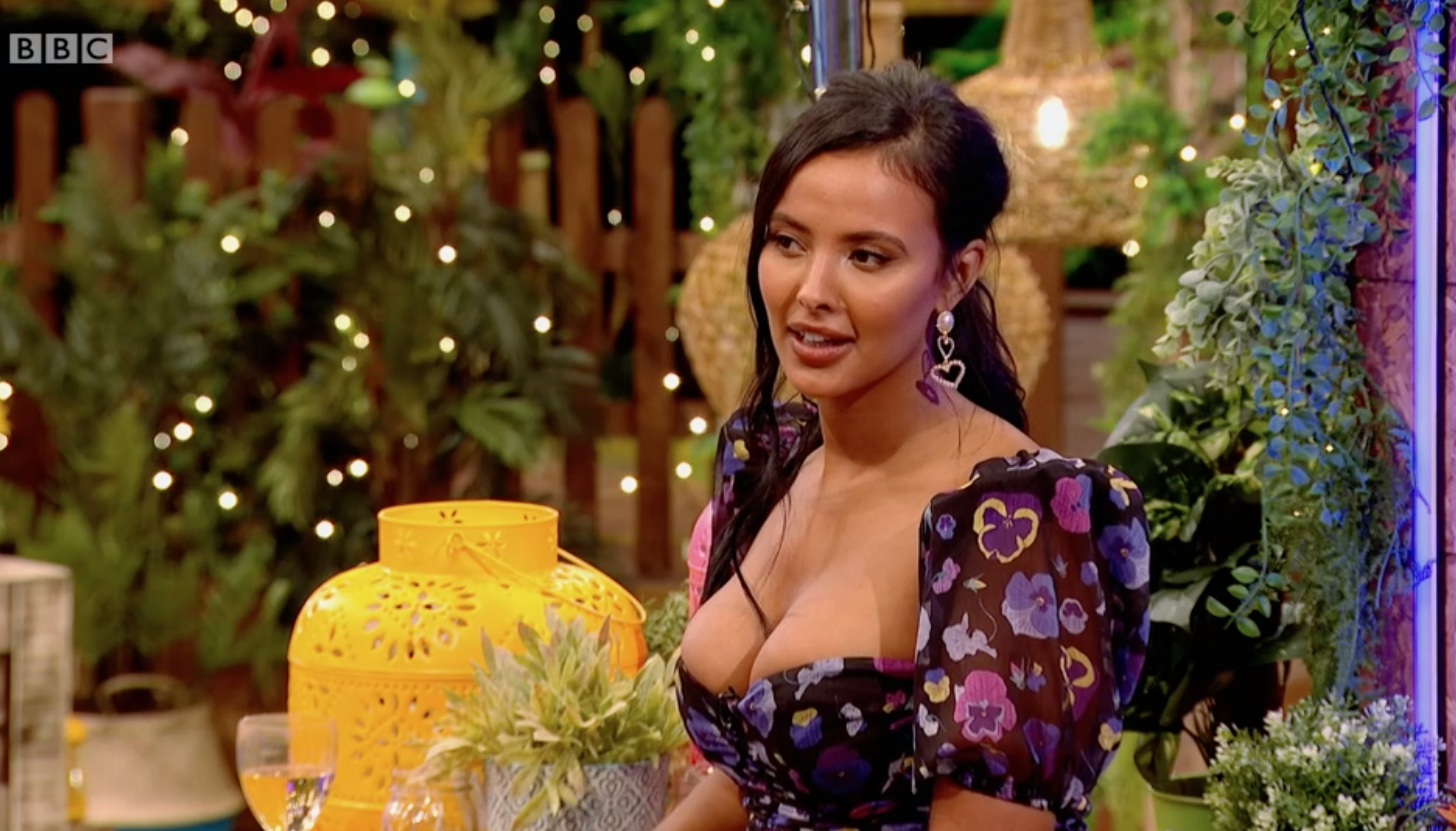 The former Radio 1 DJ blasted the troll - who quickly deleted their account - for suggesting what clothes she should wear on the box.

And although the user got rid of both their account and the offending tweet, it seems from others’ responses that they may have suggested she 'wear more' of them.

I am able and allowed to dress how I please.

A screen grab of the tweet before it was removed also seemed to suggest Maya was being 'made' to "sit there with everything hanging out".

"Why is it ok for a young girl on TV in the most inappropriate dress ever?" they also appeared to question Maya. 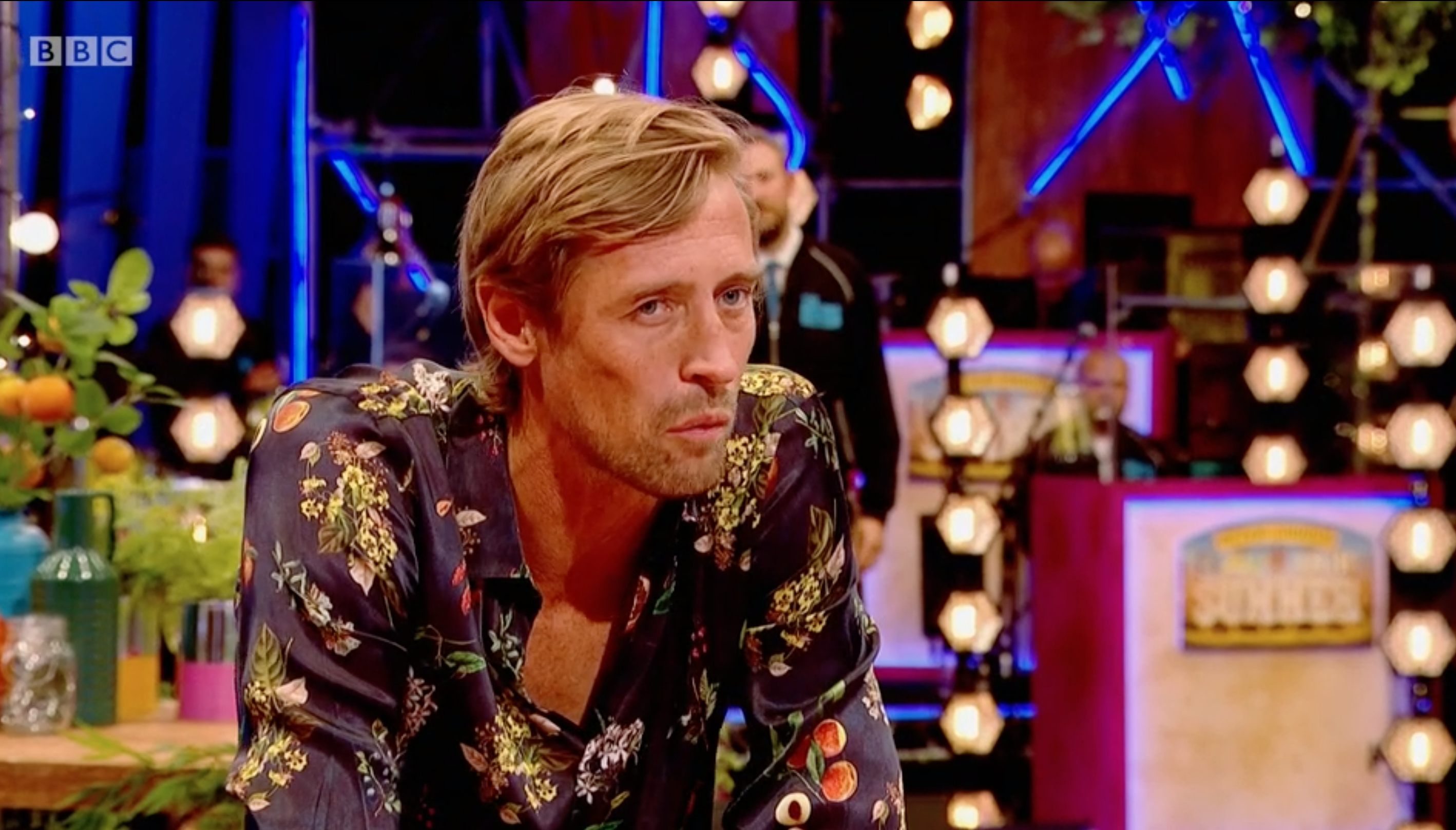 Maya, however, wasn’t having any of it.

She continued: "I am able and allowed to dress how I please.

"If you feel uncomfortable by my boobs sitting in my dress that’s on you sis."

Maya went on to suggest the presumably female tweeter was not on the side of women with her comments.

She added: "We’re all fighting for equality and similar treatment to our male counterparts.

"Don’t let the side down by hyper-sexualising my bod." 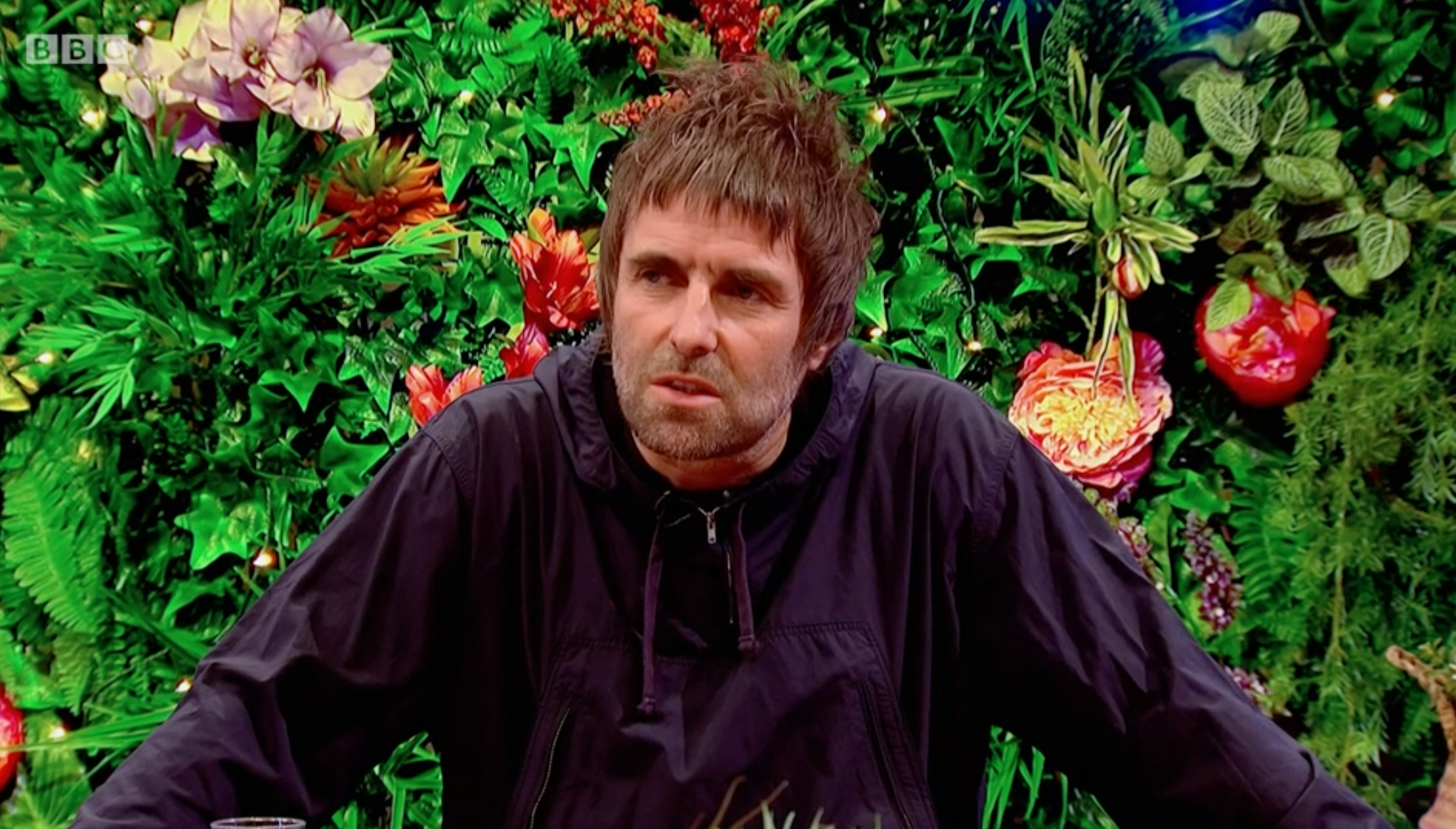 Liam Gallagher was also on the show (Credit: BBC iPlayer)

Dozens of other Twitter users were quick to let Maya know they were very comfortable with her attire.

"Nothing wrong with your boobs babe," one silver-tongued charmer was at pains to stress.

"Telling someone what to wear is as ridiculous as telling them what they should eat. Nothing to do with them," contributed someone else.

And another person chipped in by pretending the complaint was actually about fellow host Peter Crouch.

"I have to agree there was too much chest on show," the person began.

"Tell Peter to do his shirt buttons up. Lol really some people have nothing better to do." 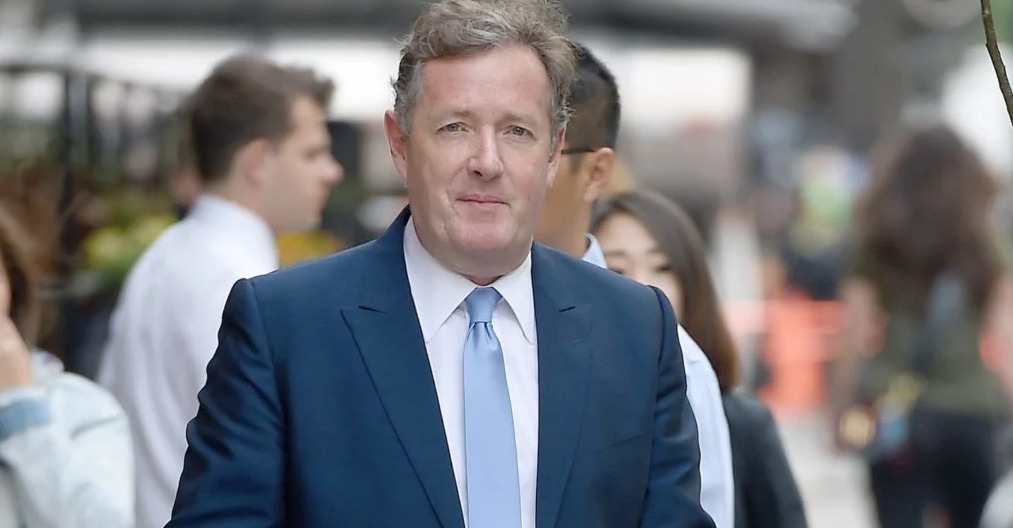