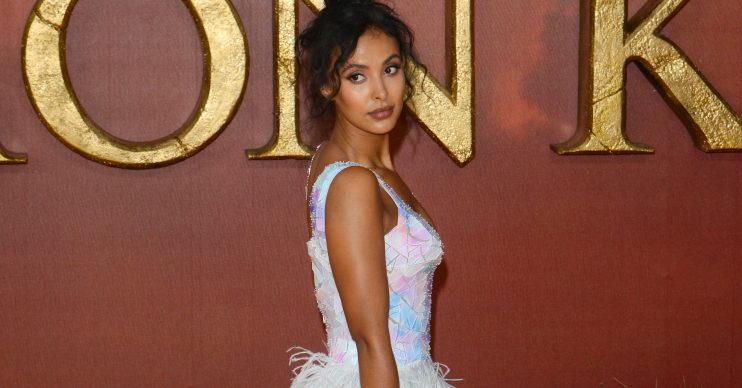 Maya Jama and Stormzy have reportedly split up

After four years together, is it all over?

The couple are said to have ended their four-year romance earlier this month as they are both too busy with their respective careers, and the 25-year-old presenter has moved out of their London home.

A source told The Sun online: “Maya has moved out of their home in South West London.

“The decision isn’t one she has come to lightly, but ultimately the relationship has come to an end.

“She wants to focus on her TV and radio career for now.”

The Big For Your Boots hit maker was noticeably absent from Maya’s 25th birthday party at London’s Night Tales bar on Sunday (18.08.19).

Maya recently spoke of how she and Stormzy, 26, previously tried to keep their relationship secret when they first started dating.

She said: “After keeping things low key for so long, we ended up living together, being in the same places together.

Last month, the former Circle presenter slammed trolls who accused her of only being with the grime star for his money.

She tweeted: “As women we are taught to be respectful quiet an humble n not brag an all this stuff.  Humble is great but sometimes Il see a comment like “gold digger” an I wana scream I WILL BUY YOUR MUMS HOUSE NOW YOU LITTLE [BLEEP] I HAVE MY OWN GOLD.

Representatives for both Maya and Stormzy have yet to comment on the news.